Entertainment is guaranteed but can the gung-ho attacking instincts of the Mariners also deliver three desperately needed points against a club equally keen to make a statement of intent?

**after the completion of the cricket coverage

Join the conversation on Twitter using the hash-tag #CCMvWEL 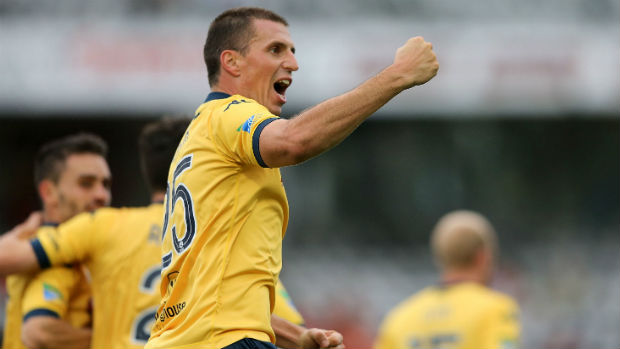 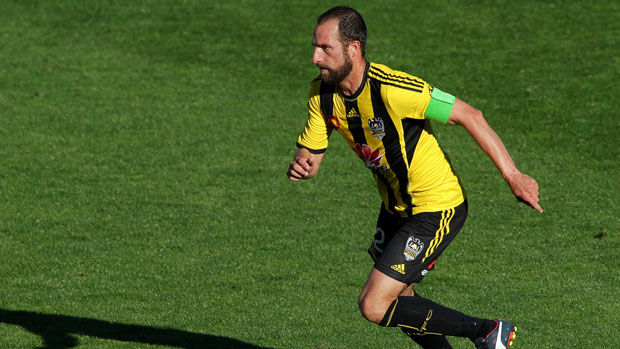 For the Mariners it’s been an up and down season thus far. Loads of entertaining fare and an opening day three points to lift the mood, but they’ve conceded 10 goals (a league high figure going into Round 5) and haven’t won since that win over Glory.

Tony Walmsley’s side, ninth on the ladder, may see this one as winnable. 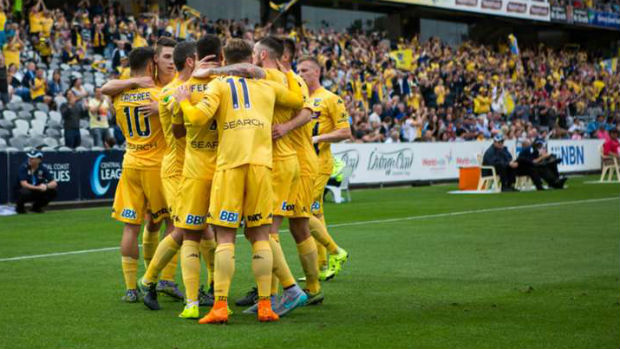 But so will Wellington, in fifth going into this round, who’ll be secretly delighted to see key midfielder Nick Fitzgerald named in the ‘outs’ ledger.

The yellow and blacks knocked Central Coast out of the FFA Cup on this very ground a few months ago. What’s more, Phoenix have a stable and strong squad featuring the in-form Michael McGlinchey lurking in midfield, and a team hell-bent on proving they deserve to pay in the A-League.

Wellington are coming off a loss at Victory last Monday night but they will see this as three points they must – and perhaps should – take.

Expect an open 90 minutes of football and a few goals.

•         No player has created more chances (inc. assists) for his teammates than Phoenix’s Michael McGlinchey (14).

•         Central Coast have faced 31 shots on target so far in this A-League campaign; seven more than any other team.

For the visitors, former Mariner McGlinchey starts so much from midfield. And his attacking instincts in the final third – when combining with the excellent Roly Bonevacia and Roy Krishna – make him arguably their most dangerous player . Wellington enjoy exploiting the central channels with pace and if Phoenix can similarly exploit what Graham Arnold pointed out last week – Central Coast’s wingers’ defensive work – they’ll find some joy for sure. 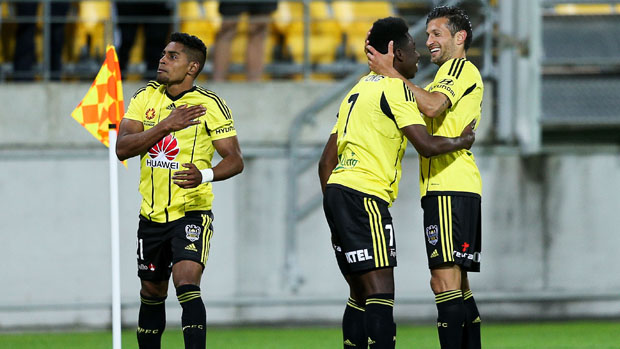 The home side will again put their faith in said pacy wingers (Ferreira and Austin) with O’Donovan central. Though Nick Fitzgerald’s loss will be felt. The midfielder – red-carded last week – has been superb this season along with Anthony Caceres. And watch out for big Dan Heffernan – the former FFA Cup hero might get a chance to show off his finishing skills off the bench.

Jake McGing. The Central Coast  defender was named in www.a-league.com.au Team of the Week for Round 4.