The Brazilian is rated as one of the best midfielders in the Hyundai A-League and fits the bill perfectly so far as Merrick is concerned.

“Gui is exactly the player we were looking for to complement Kosta Barabrouses,” Merrick said.

“His accurate passing can shred defences and set up goal-scoring chances for speedy strikers such as Kosta, Roy Krishna and Blake Powell.

“Gui serves a dual purpose in that he is also a set-piece specialist.

“We are not a good team when it comes to set-pieces and Gui will bring that special skill to the side.

“He also brings Grand Final experience which Andrew Durante, Michael McGlinchey and Kosta also have and that will help bring on the younger players in our squad.

“With Roly (Bonevacia) and Mikey (McGlinchey) either side of Gui it gives us a midfield that can link up with strikers in the front third.” 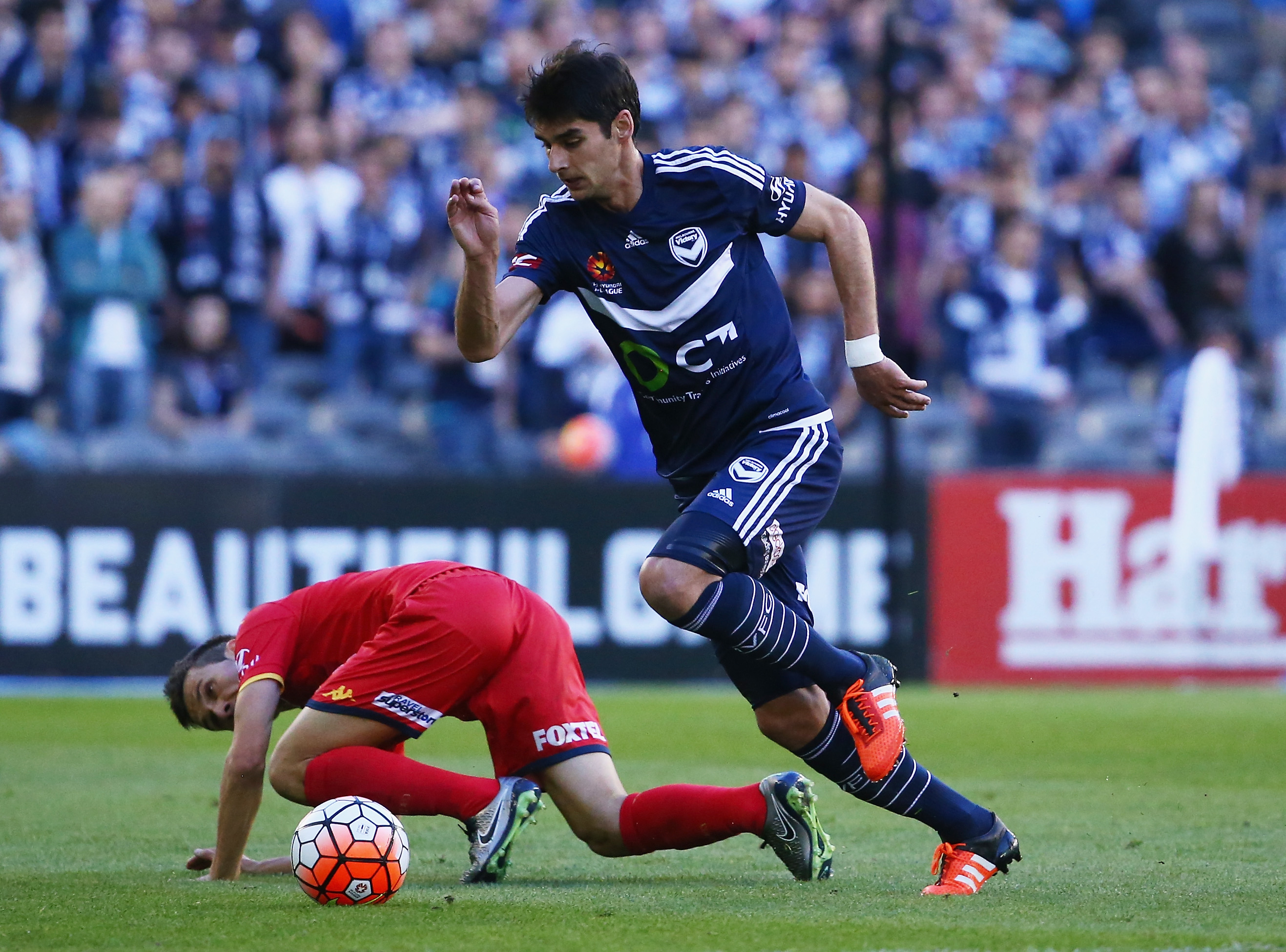 Finkler said he was looking forward to playing for the Phoenix alongside Barbarouses who he has linked well with for Victory.

“It is a new challenge for me and one that I am keen to start,” Finkler said.

“Ernie has shown me what he wants to do in the next couple of years and I want to be a part of it.

“The club wants to grow and I want to help them win trophies.”

Finkler said having Barbarouses at the club would be a big plus.

“It helps you settle in if you have a close friend with you,” he said.

“Besides being a friend Kosta is a smart, quality player and we combine well.”

Finkler said he had enjoyed his time at Melbourne Victory and when he plays for the Australian club against the Phoenix next week he will be giving his best.

“That is my personality,” Finkler said.

“You always give 100 per cent for the jersey you are wearing.

“Next season I will be in a Phoenix jersey but for now I am a Victory player.” 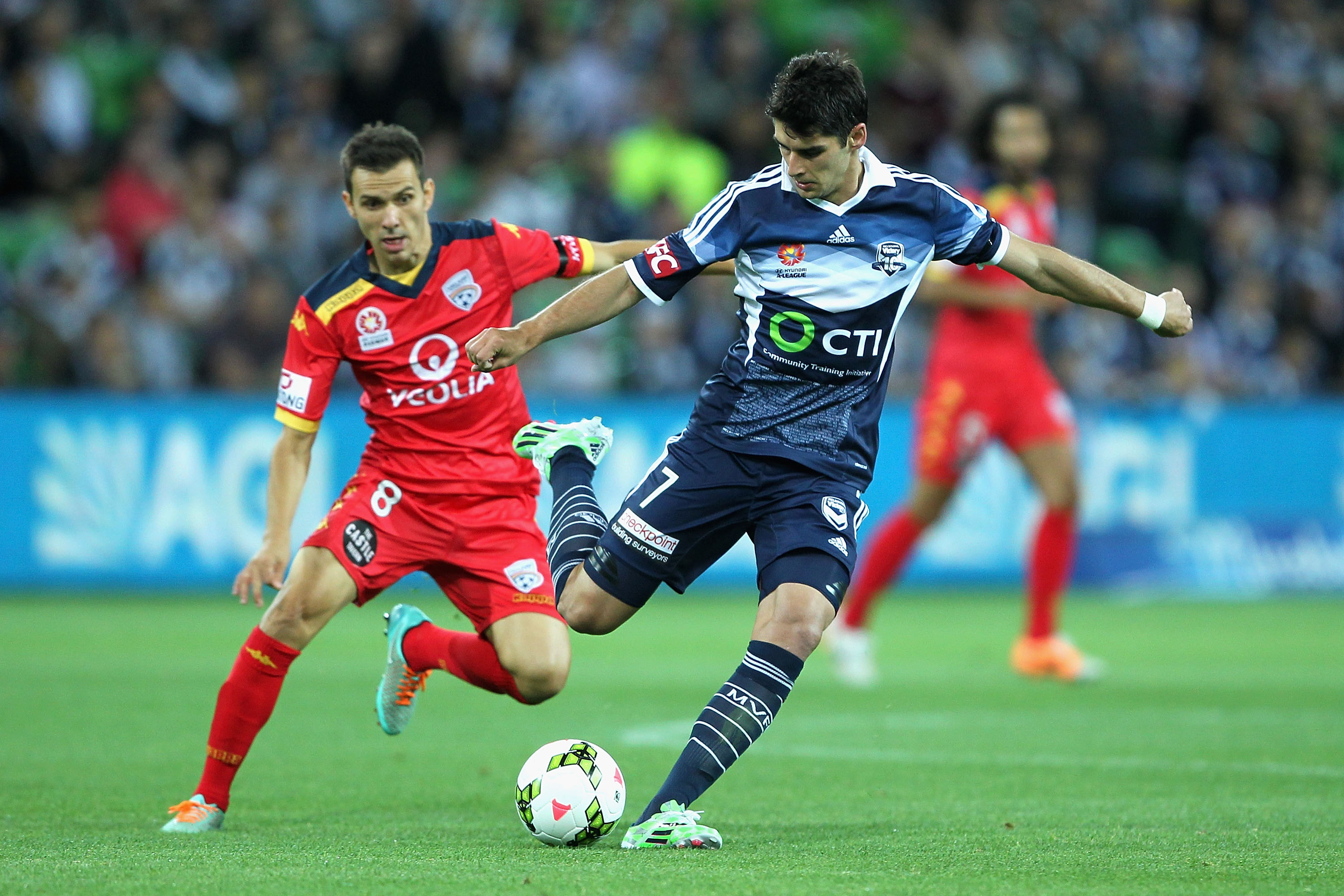 Phoenix General Manager David Dome said Finkler’s signing was part of an overall strategic plan and the signing of quality players was a crucial strategic pillar.

“The owners and Board have made a strategic decision that the best way to ensure the long-term financial success of the club is in part our ability to play entertaining, exciting football to attract more spectators and viewers and to give us the best chance of winning the A-League,” Dome said.

“The signing of Gui Finkler is testament to the investment that is happening around the club – in player recruitment with the signing of quality players such as Kosta Barbarouses and now Gui Finkler – but also in our player development pathways including our hugely successful Youth Development and Academy programme.

“We are growing the club in all aspects as we embark on a new and exciting 10-year strategy.”