Michael McGlinchey, who won a Hyundai A-League title with Central Coast Mariners and is convinced he can repeat the dose with the Wellington Phoenix, has re-signed with the Club.

McGlinchey has signed a new two-year contract that will take him through to May 31 2018.

Despite a disappointing current season that has been disrupted through injuries and suspensions McGlinchey is enthusiastic about the club’s future.

“It wasn’t a difficult decision to sign a new contract because I can see what the club and Ernie (Merrick) are trying to build and I want to be part of it,” McGlinchey said.

“We had a good season last year and while it hasn’t been so good this time there have been reasons.

“A couple of key players got injured and we couldn’t recover because we didn’t have cover for them and I don’t think the club will make that mistake again. 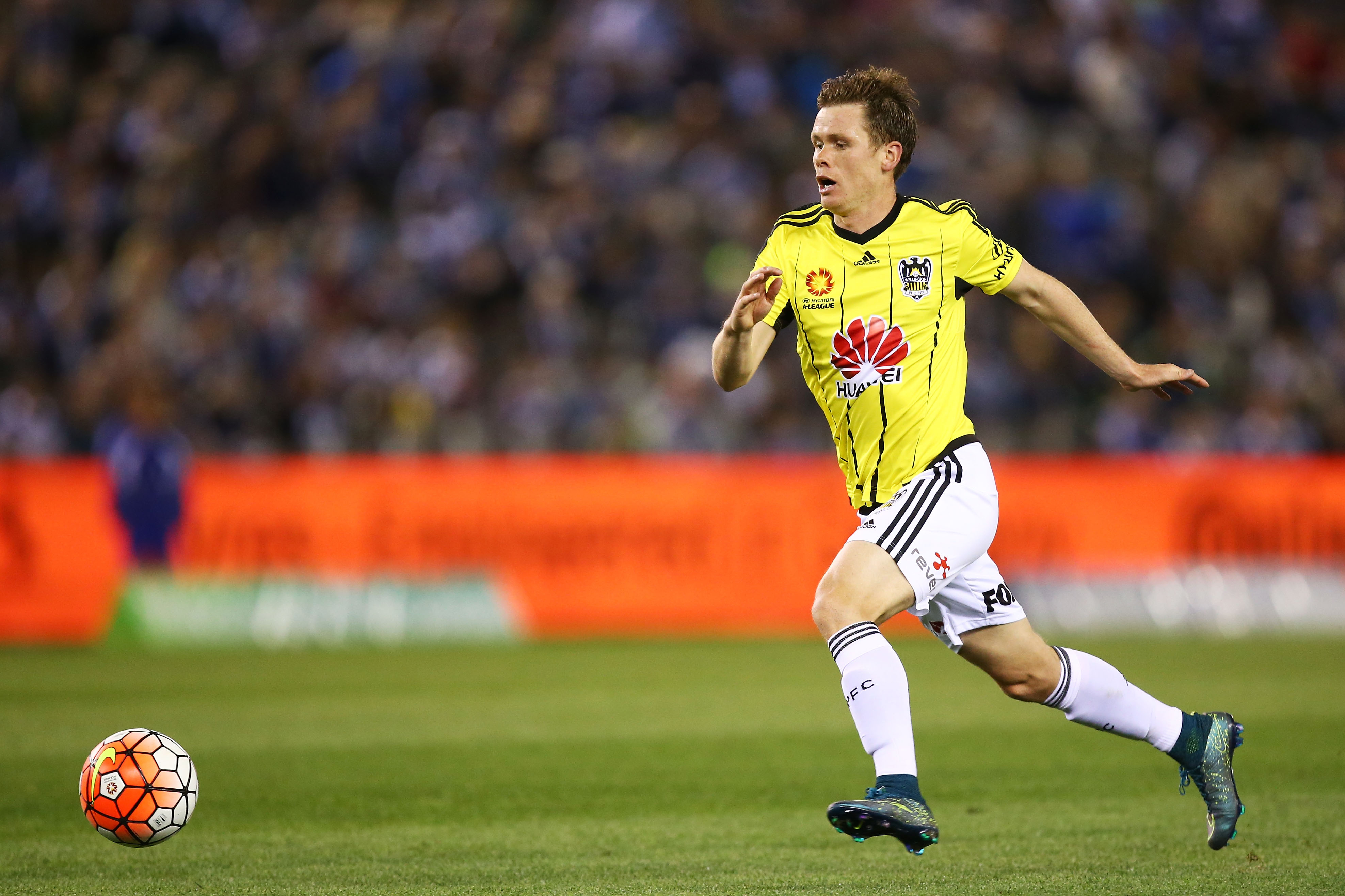 “I know the calibre of player Ernie is trying to bring in and added to the core we already have it will mean competition for places.

“I want to win another title and it is important that we bring in established players who have won something.

“Having said all that there are still six games to go and no-one in the squad has given up on making the finals.”

One part of his game that McGlinchey wants to improve on is scoring goals.

He is the first to admit that he has been as guilty as anyone when it comes to the lack of goals the team has scored this season. 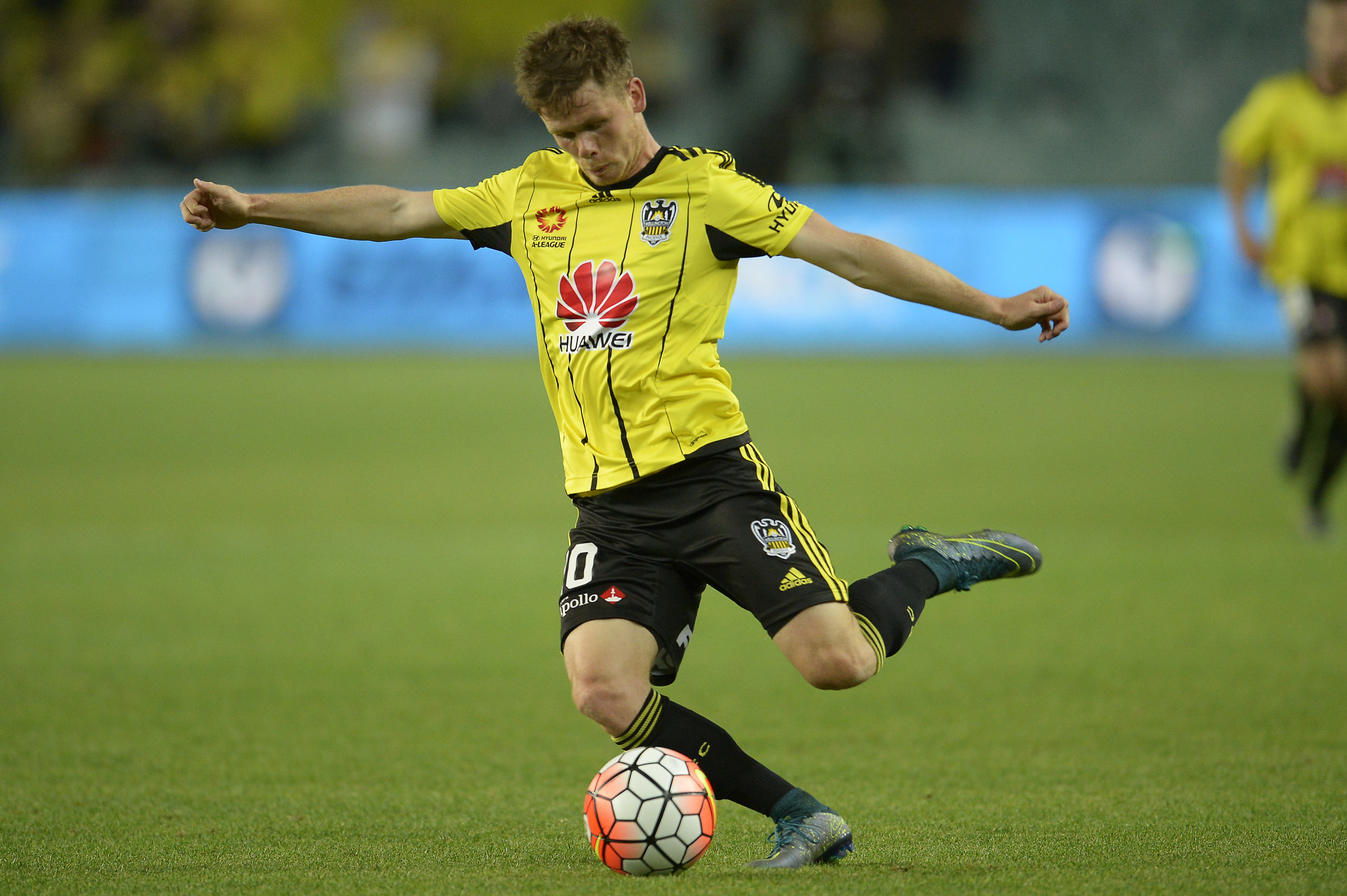 “I would love to get a few more goals but it hasn’t been for the want of trying,” he said.

“We work hard on our finishing at training and we will keep doing that.

“Goals have started to go in in the past few games and we have to keep that up.”