A host of players – both imports and recruits from rival clubs – made big impressions at their new Hyundai A-League club’s this season.

But which one had the biggest impact? We look at five of the best over a sensational 2014/15 season. 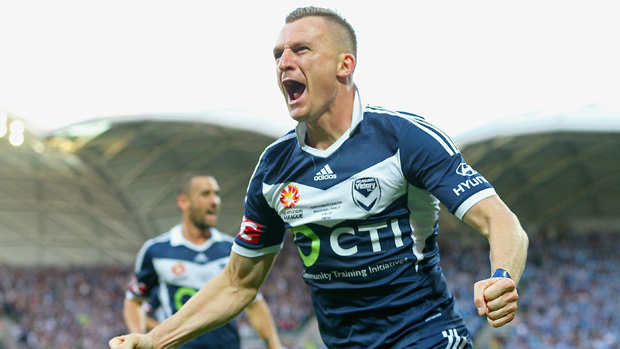 The prolific striker was Victory’s marquee signing, heading to Melbourne after winning two titles in three seasons at Brisbane Roar. And Berisha brought that winning culture with him, playing a key role in helping the club secure both the Hyundai A-League title and Premiers’ Plate. A grand final specialist, Berisha scored the opening goal in the decider – his 15 th  of the campaign – and also had seven assists to be involved in more goals [22] than any other player this season. 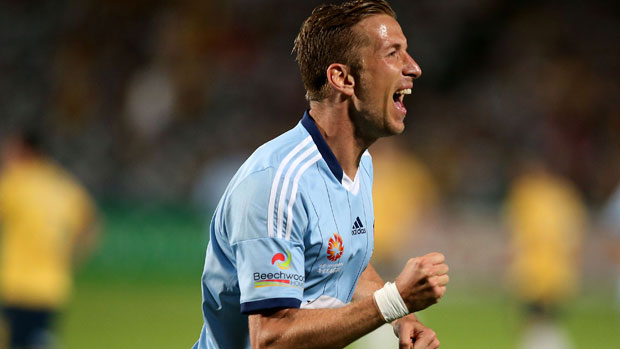 Following in the footsteps of Italian great Alessandro Del Piero was always going to be a difficult task for the Austrian skipper but he managed it with aplomb. After an inconsistent start, Janko showed his undoubted quality, finishing as the competition’s leading goal-scorer with 16 for the season. It included a record-breaking run of scoring in seven consecutive matches. The big question Sky Blues fans want to know is will he hang around for another season?

One of a number of impressive recruits for the Kiwi club, Burns was arguably Phoenix’s best. His pace, movement and silky close control proved hard to handle and he scored 13 goals on the way to a fourth-placed finish for Ernie Merrick’s side. That impressive form not only saw him called up to the triumphant Socceroos Asian Cup squad but also lead to the Johnny Warren Medal as the Hyundai A-League’s Player of the Year, voted for by his peers in the competition. 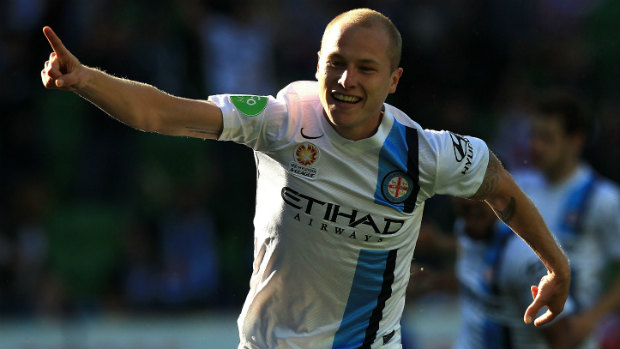 Mooy took his game to a new level this season. Showing glimpses of his ability at former club Western Sydney, the 24-year-old was a model of consistency for City. He was easily the club’s best player this season, leading the way in every major statistic for John van ‘t Schip’s troops. Mooy scored seven goals, had eight assists and created an impressive 92 chances in a breakout season for the Socceroo midfielder. 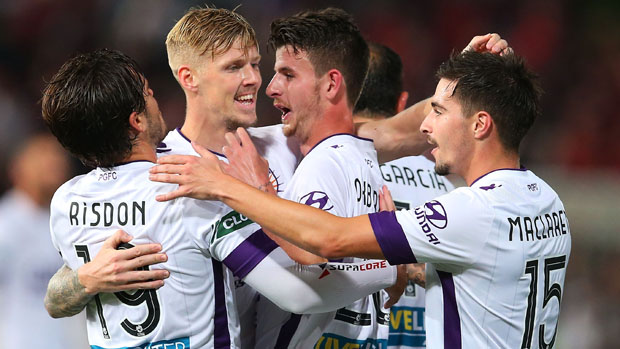 Glory’s season may have ended in disappointment but Keogh certainly enhanced his reputation as a proven goal-scorer. The Irishman quickly became a fan favourite at nib Stadium, bagging 12 goals in a solid maiden season in the competition. It wasn’t just his goals which proved Keogh’s worth to Glory but his fearless approach and incredible work-rate which inspired his team-mates. Glory fans and coach Kenny Lowe will be hoping for more of the same next season.