Wellington Phoenix players were in attendance at the Dolan Warren Awards on Monday night at Sydney’s The Star Event Centre as Filip Kurto and Roy Krishna were rewarded for their fantastic seasons this year in the Hyundai A-League. They scooped up three awards between them including the Johnny Warren Medal for best player in the competition.

The annual Awards night began with Filip Kurto becoming the first Wellington Phoenix shot stopper to pick up the prestigious Hyundai A-League Goalkeeper of the Year Award. Kurto completed 95 saves and performed consistently throughout the season, thoroughly deserving the accolades along the way to the sought after trophy.

After receving the Golden Boot Award for his 18 Hyundai A-League goals this campaign, Krishna was also awarded the coveted Johnny Warren Medal for his performances.

The Fiji-born striker becomes only the third Wellington Phoenix player in Hyundai A-League history to pick up the award after Shane Smeltz (2008/09) and Nathan Burns (2014/15). Krishna received 31 points from a panel that included former professional players, technical experts, match officials and media representatives.

The 31-year old enjoyed his best ever season, helping fire his side to the Hyundai A-League finals for the first time in four seasons after breaking the all-time record goals scored for Wellington Phoenix, surpassing legend Paul Ifill. On the way to the Golden Boot, Krishna scored his 50th goal and recorded the most goals scored in a single season for the club. He broke further records by notching a brace in three consecutive Hyundai A-League games and scoring his first ever hat-trick in the competition.

”I am extremely happy to have won this award.” Krishna commented.

”I want to thank all the fans, my teammates and the club for giving me this opportunity and helping me better myself every single day.

”This means the world to me and I want to inspire others who have a dream to never give up.

”My dream was to play professional football and look at where I am now.

”Anything is possible if you work hard.” 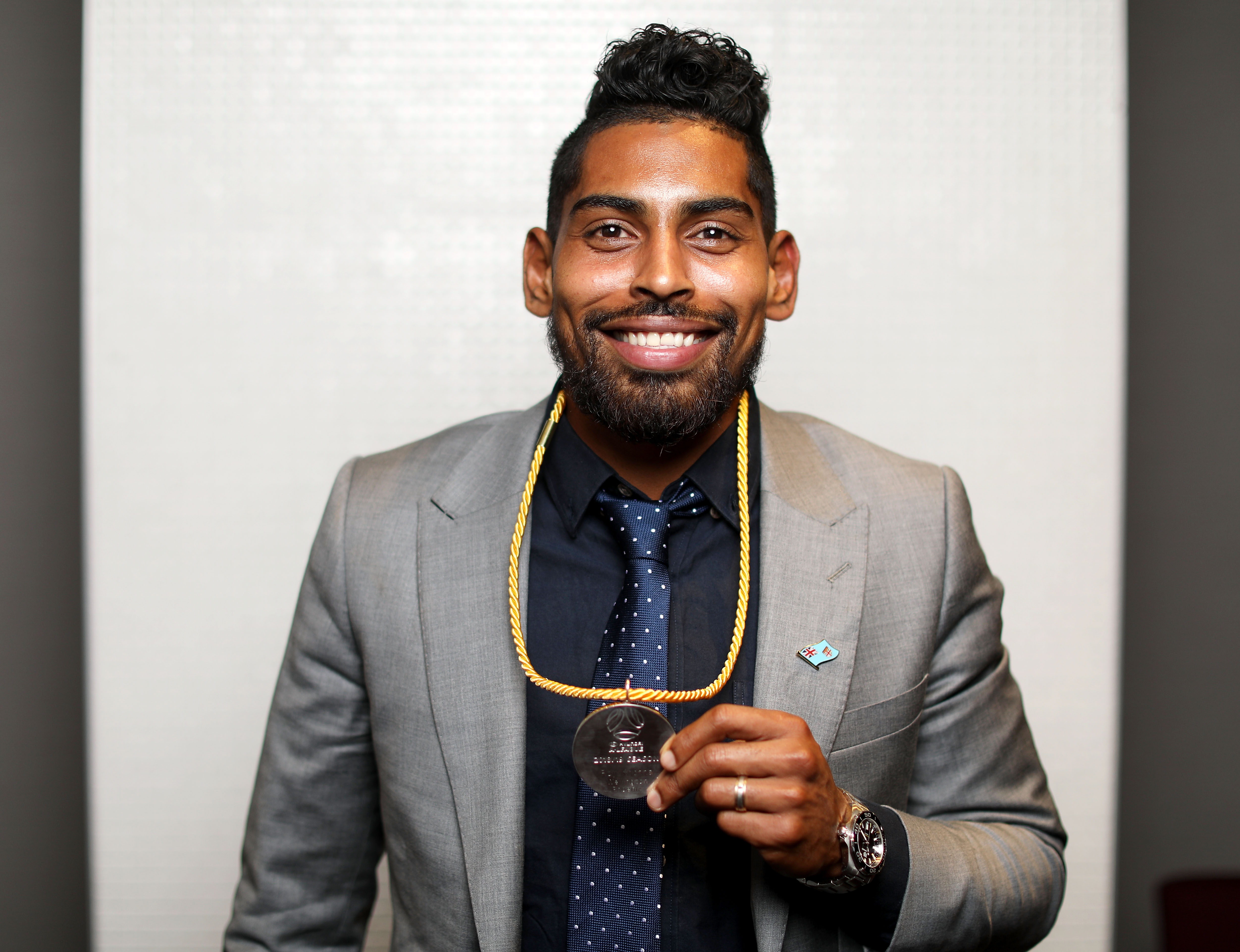