Wellington Phoenix Trio Included In ESPN Team of the Year

We’re at the end before the end of the A-League season. This time of the year always brings up the discussion of teams and players of the year. Who was better, or who is the best?

Attempting to give a definitive assessment in a game of perspective and subjectivity is almost like a dog chasing its tail. You will never succeed in your aim, but doing so is as much fun as it is futile or stupid.

So, before we get to see who will get to hang the most coveted toilet seat in football around their neck, here’s ESPN’s A-League Team of the Year.

Some housekeeping, first: The formation will be 4-2-3-1, in keeping with the A-League’s overall tendency, despite the refreshing variance Perth and Wellington have provided this season. Players also need to have logged a minimum 60 percent of total available minutes over the course of the season.

This admittedly makes for grey area, but collective quality and results are not of primary importance. Ineffective players can exist on good teams and vice versa. The difficulty is in weighing that up. 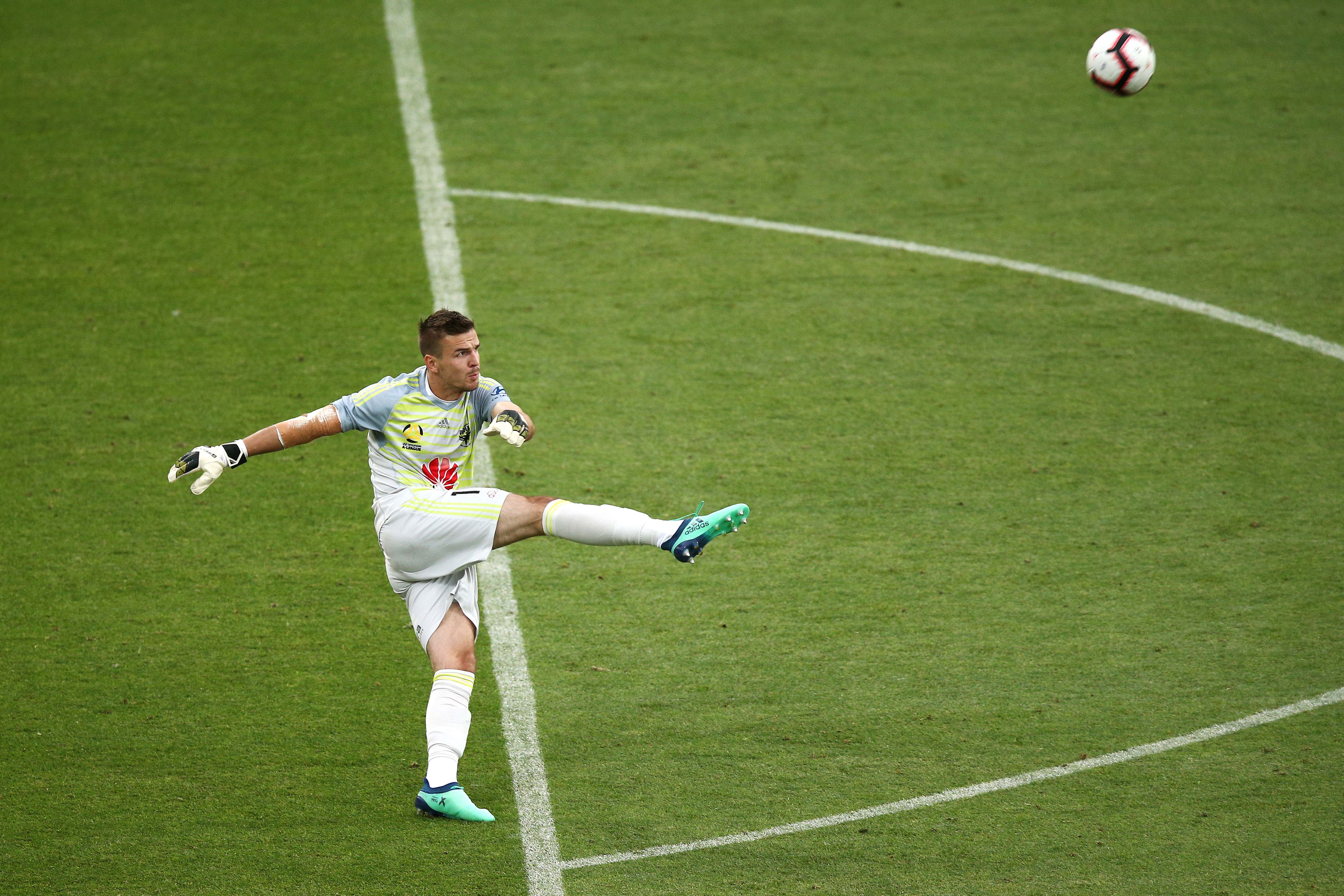 Wellington have conceded 12 goals over the past month, but the questions that are being asked of the Phoenix are not specifically tactical.

Before the subject of Mark Rudan’s coaching future morphed into existential crisis across the Tasman, Wellington proved sustainable in their riskier brand of defence, and Polish keeper Filip Kurto was a pivotal element in that success. The 27-year-old has very good reflexes, footwork and anticipation, a dependable command of his area, and excellent distribution.

For keepers that have logged over 2,000 minutes this season, only Jamie Young and Ben Kennedy faced more shots per 90 minutes. In terms of attributes, there is little separating Kurto and Melbourne Victory’s Lawrence Thomas. The former has just been more impactful. 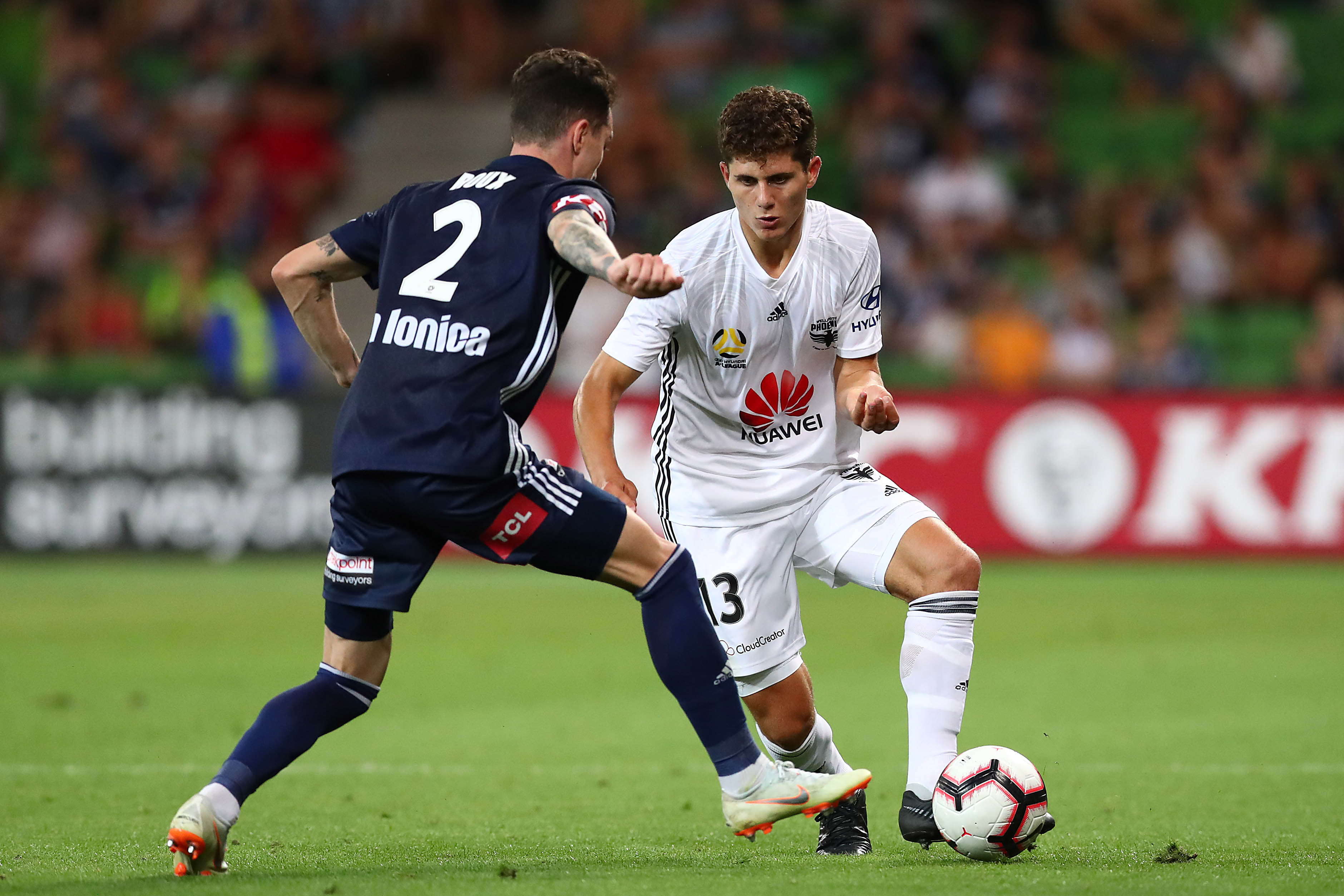 Speaking of Wellington’s assertive defensive approach, Liberato Cacace has thrived as a wing-back on the left side of Rudan’s 3-4-3 formation. That is also without a primary link in phases of possession going forward, compared to Sydney FC’s Michael Zullo and Perth Glory’s Jason Davidson.

The 18-year-old’s comparative isolation can help explain the lower dribble success rate (63.46 percent) than Davidson (76.32 percent), but weighing up responsibility in both defensive and attacking phases, Cacace has been a standout.

Cacace has logged the most minutes for the Phoenix this season and, along with Louis Fenton before his season-ending injury, has been a key element in Wellington’s ability to quickly compress the pitch, both in advanced areas and when the ball shifts wide. 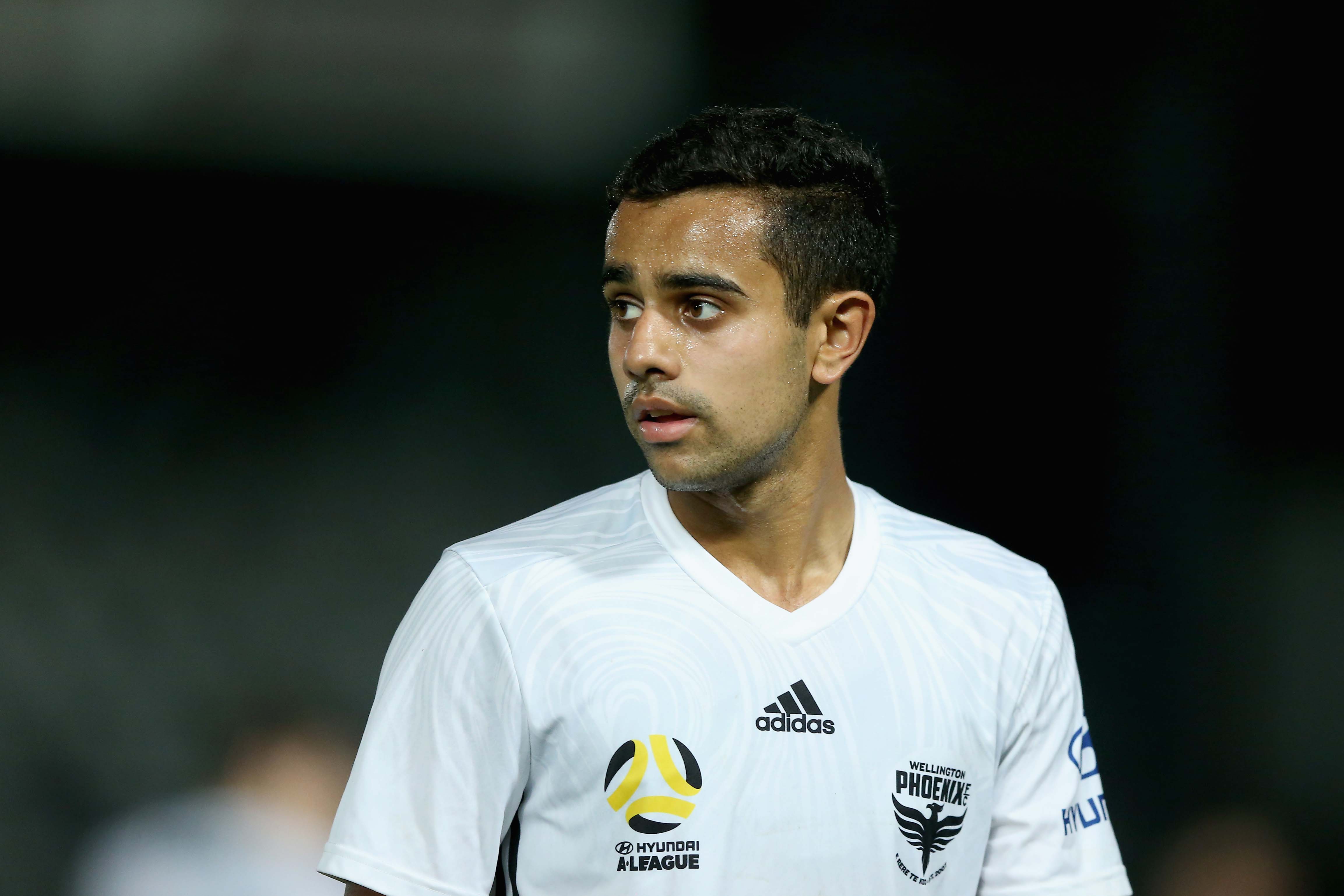 A late-season dip in form might have hurt his chances, but Diego Castro didn’t see enough time on the pitch. Meanwhile, not one team in the A-League relies on an individual in phases of possession and the generation of chances, the way Wellington has with Sarpreet Singh this season.

Explosive, penetrative in tight spaces and an assertive mover off the ball, the 20-year-old has been the primary reference point for Wellington in both transitional and extended phases of possession. Maximising Roy Krishna and David Williams’ speed is ultimately tied to Singh’s ability on the ball.

Considering the relatively tighter space Singh operates within, that he is fifth in the A-League this season for total successful dribbles (117), while leading Wellington for assists (five) has been highly impressive. Consistency will now be the key going forward.

Full article can be read here.