AUCTION: Bid On The Wellington Phoenix Mental Health Round Kits

Plenty of E-Sport talent was on show as the best competitors from within Australia and New Zealand came together to begin the new look E-League season at ESL Studios in Sydney.

Despite narrowly going down to a spirited Brisbane Roar team in Round 1, Tundra Honey Badger and airbrn__ won four of their six rounds as they took it to Adelaide, Western United, Central Coast Mariners and Newcastle Jets before another tight loss to Melbourne Victory in Round six.

With both players in the competition for the first time, airbrn__ was excited for the team to face the best in Australia and show what New Zealand had to offer.

”I found it to be an awesome experience. It’s been a while since I’ve been a part of something like it and I thoroughly enjoyed my time both playing and interacting with some of the other players. Definitely made some memories that I will cherish for a long time,” airbrn__ commented.

”It’s the first Esports Studio outside of New Zealand that I’ve had the privilege of visiting. The whole setup from the Main Stage with the gaming setups, casters and fans to the green room backstage was awesome to see and I can’t wait to go back and experience it again.” 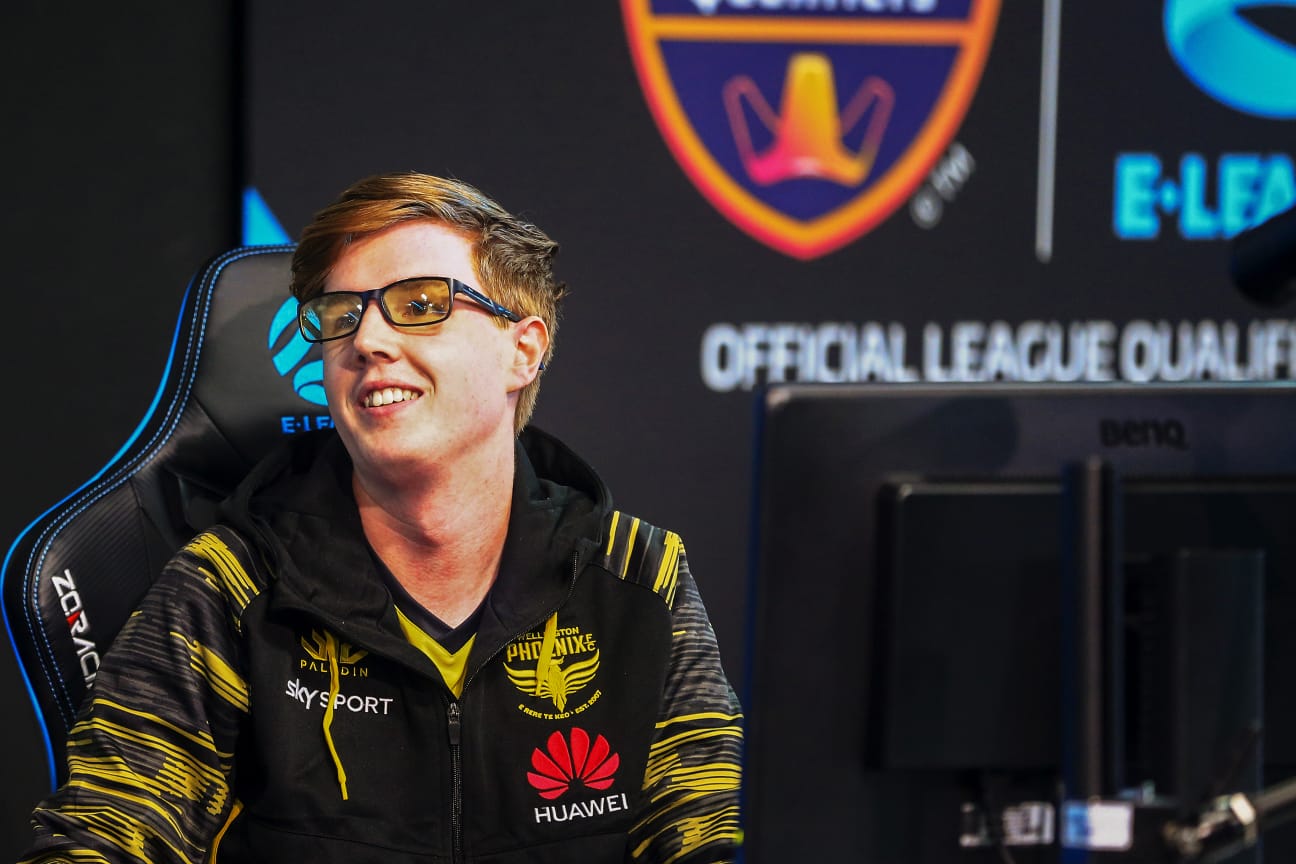 Having played six rounds already, there is only four remaining for your Wellington Phoenix representatives and airbrn__ is looking forward to the challenge.

”Going into the second Matchday and maintaining that spot will be a challenge, but hopefully with four games this time around instead of the gruelling 6 that we had to play on the first Matchday, I think we can definitely maintain our current position and if things go our way then I think finishing on top isn’t out of the picture.

Tundra HoneyBadger remained unbeaten in all but one of his games on the Playstation 4 throughout the day against the competition’s best and is already looking forward to cementing a strong position within the finals.

”Hopefully we can stay around 2nd position heading into the Finals. The game against Sydney FC is going to be a six pointer for us so we’re ready for that big test,” Tundra HoneyBadger said. 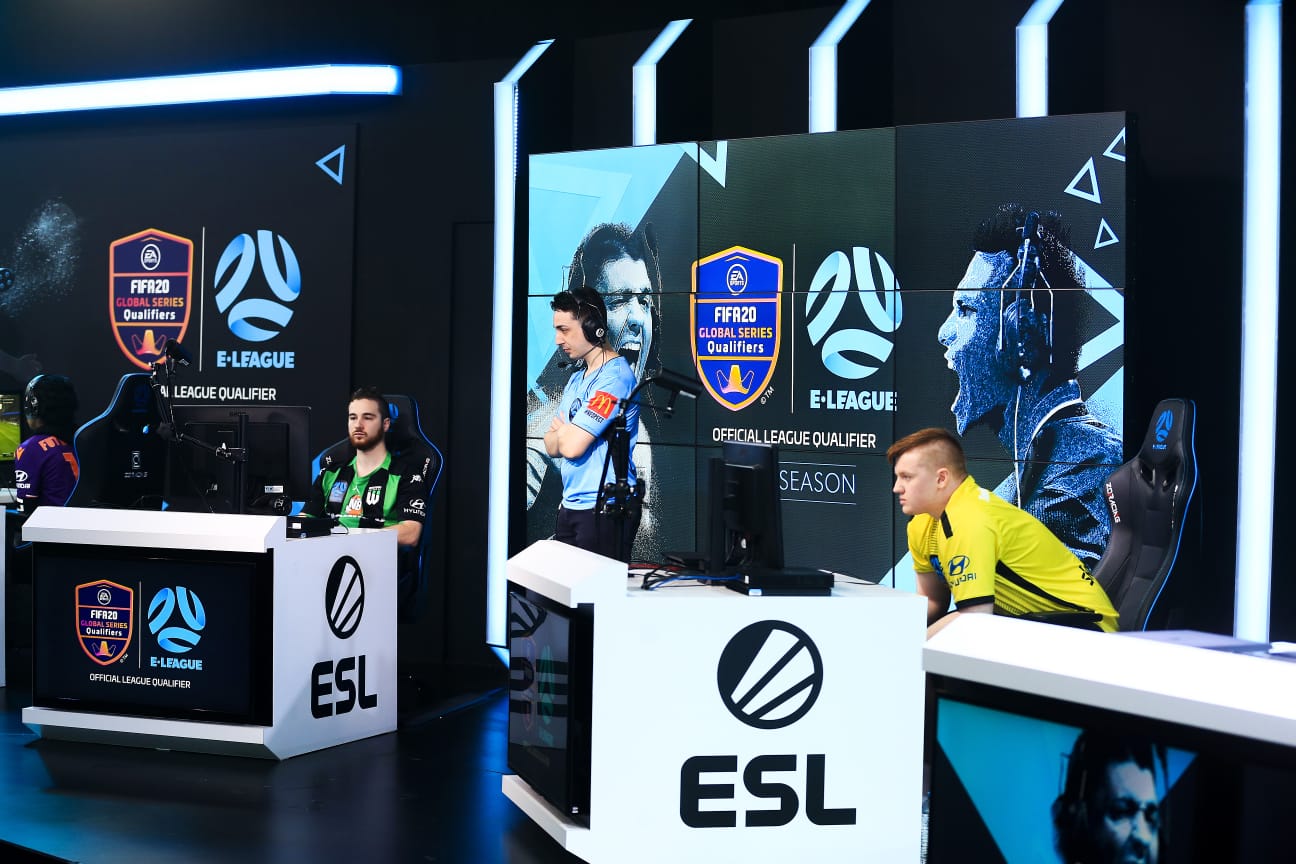 Match Day 2 is coming up fast as the second lot of rounds will be played at ESL Studio on 7 March 2020 with the Finals Series taking place on Saturday 9 May at the newly developed Fortress Melbourne, the largest gaming and esports venue in the Southern Hemisphere.

Ticketing Information will be available nearer the time and will be released on our website and the E-League website here.