The Wellington Phoenix have announced the signing of a marquee striker for the Hyundai A-League 19/20 season.

31-year old English Striker, Gary Hooper, will be available for the Wellington Phoenix for their round three match vs. Perth Glory on 27th October 2019.

Wellington Phoenix General Manager David Dome says that he is confident Hooper is the missing piece the club has been looking for.

“It’s been no secret that we’ve been searching incredibly hard for a striker this season and we’re extremely pleased to sign someone of the highest calibre in Gary Hooper.”

“His CV is on paper arguably the most impressive of any Wellington Phoenix player to date and I have no doubt he’ll contribute – and I’m sure that football fans across New Zealand and Australia will be thrilled to see a player like Gary in action for Wellington.”

Hooper has an enviable record as a proven and prolific goal scorer having scored 198 goals in some of the toughest leagues in the world, including scoring twice in the UEFA Champions League. 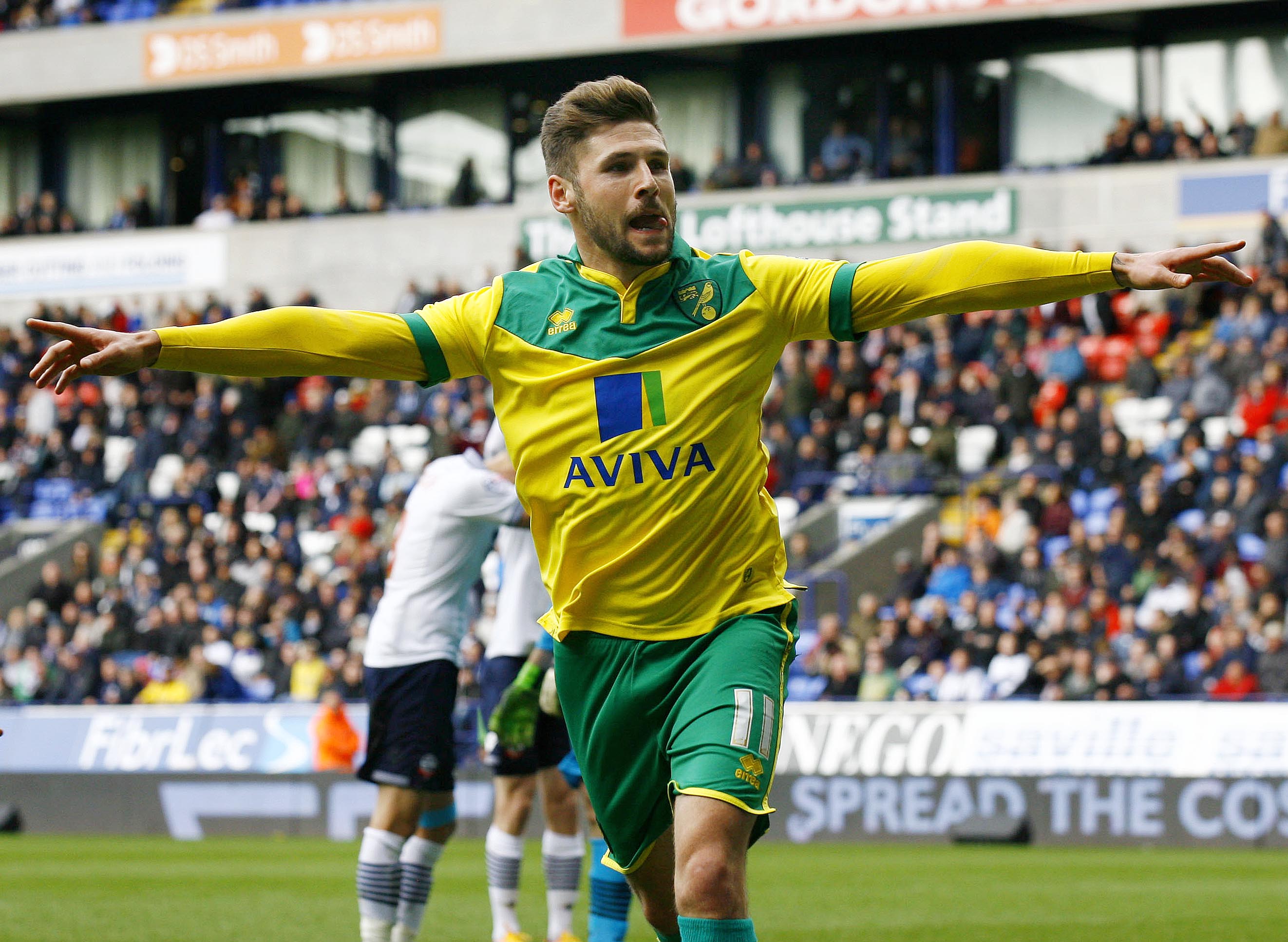 A Tottenham Hotspur youth player, Hooper began his professional career at Grays Athletic in 2003, which was followed by stints at Southend United, Leyton Orient and Hereford United.

After Scunthorpe United signed him in 2008 for two years, he then signed with Scottish Premier League club Celtic where his career was elevated to a new level – in his first season with the club he was the top scorer and also won the 2011 Scottish Cup.

Gary says that he is looking forward to joining the promising Wellington Phoenix club, who are aiming to return to the final six for the second year in a row.

”I’m happy to be here in Wellington, it’s a new challenge for me and I’m really excited about being part of the Wellington Phoenix club.”

The Wellington Phoenix plays their next match versus Sydney FC this Sunday, before returning home to face Perth Glory on Sunday 27th October at 6pm – which is expected to be Hooper’s first game.