Wellington Phoenix are thrilled to announce the signing of ex-Newcastle United and England defender, Steven Taylor, after he passed his medical and finalised terms of his contract yesterday.

The 32-year-old has had an illustrious career to date, including his 194 appearances for Newcastle United in the Premier League before going on to join Portland Timbers in the MLS and Ipswich Town and Peterborough United in the English Football League.

Taylor was excited by the prospect of playing in New Zealand and Australia.

“As soon as I was aware of the interest, I knew it was an opportunity that I couldn’t pass up.

“I was here in 2014 as part of the Football United Tour when we played in Dunedin and Wellington and loved the country then.

“I know that I am joining an exciting project under Mark as well as playing in one of the best leagues in the world in the A-League”. 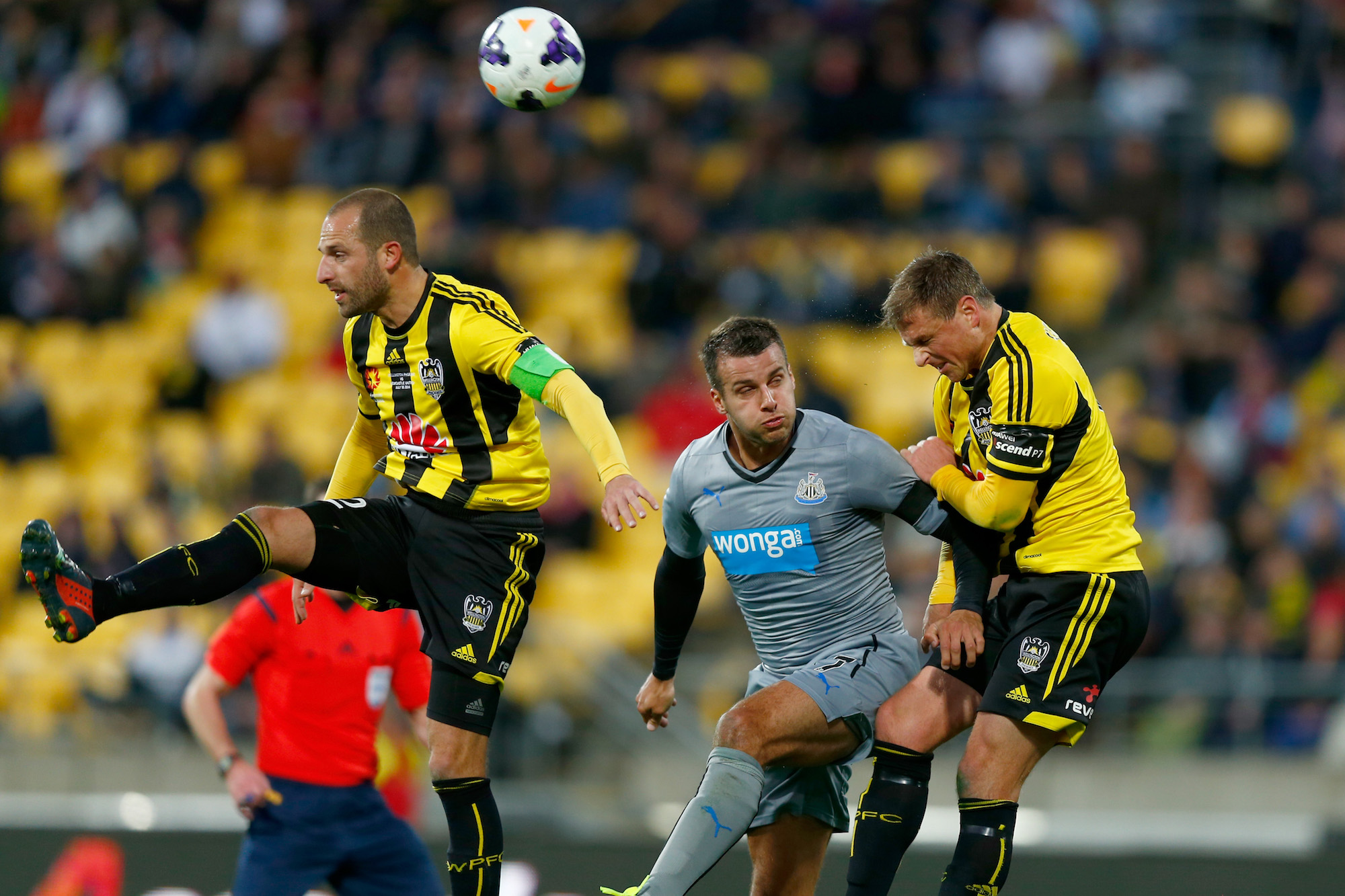 Steven Taylor is the first new signing for the Phoenix as part of their recruitment drive heading into the 2018/19 Hyundai A-League season, and it shows a big statement as they look to progress on from last season.

Taylor arrives with a wealth of achievements, winning the UEFA Intertoto Cup in 2006 before winning the Football League Championship in the 2009/10 season, both while at Newcastle United FC.

For Head Coach Mark Rudan, the signing of Taylor is great news for both the club and football fans.

“Steven is a significant signing for the football club in what we are trying to create.

“He brings a huge amount of experience and strong leadership.

“We expect Steven to be a success on and off the park.”

His potential competitive debut could see him up against Bentleigh Greens in the FFA Cup Round of 32 on August 7th in Melbourne. 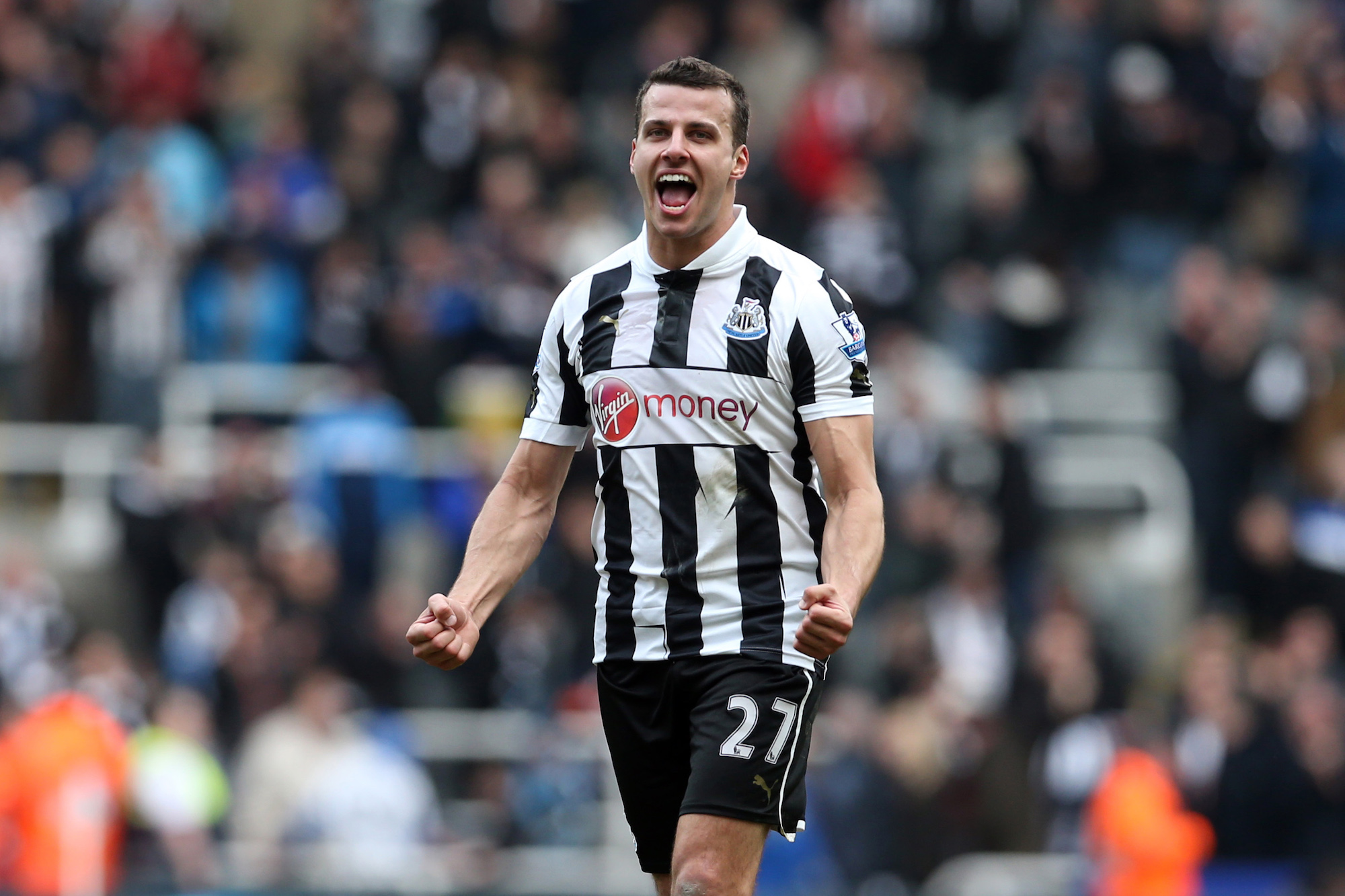 Steven Taylor At A Glance