The Wellington Phoenix are confident of picking up their first win of this young season, as the Perth Glory visit Westpac Stadium this Sunday 27th October.

With new signing Gary Hooper expected to play this round for the first time, expectations are high that the Phoenix can extend their home winning streak against ‘Distance Derby’ rivals Perth to five straight matches.

The Phoenix come into this match with a degree of optimism based on their last performance, where they attempted 20 shots at goal against Sydney FC while promoting a fast attacking style of play. This is evidenced by Wellington’s 62 touches in the opposition box over the past two rounds, a close second to Sydney FC’s 63; incidentally Perth are in third with 44 touches.

With the Phoenix frontline being led by the strong attack of David Ball and Ulises Davila – the latter making his first goal in the Hyundai A-League in Round two – the addition of Hooper into the mix is anticipated to help capitalise on these chances and convert them into goals. Hooper is clearly stating that he’s joined the Phoenix to do what he does best, and that’s to score goals; as illustrated by his impressive resume.

Callum McCowatt and Jaushua Sotirio will be expected to create opportunities for themselves and teammates, with midfielders Alex Rufer and Matti Steinmann also looking to continue their strong play against Sydney FC.

The Phoenix will turn to Stefan Marinovic to again shore up the defence – adding to his highlight reel of saves along the way – with Steven Taylor and Luke DeVere shoring up the backline. It will be of interest to see who can provide a boost from the bench to replace the production of defender Liberato Cacace, who will be serving the first of his two match suspension.

Fun fact: Wellington’s Hooper and Perth’s Neil Kilkenny, who will both be available for Sunday’s match, are the only players in Hyundai A-League history to wear no. 88. 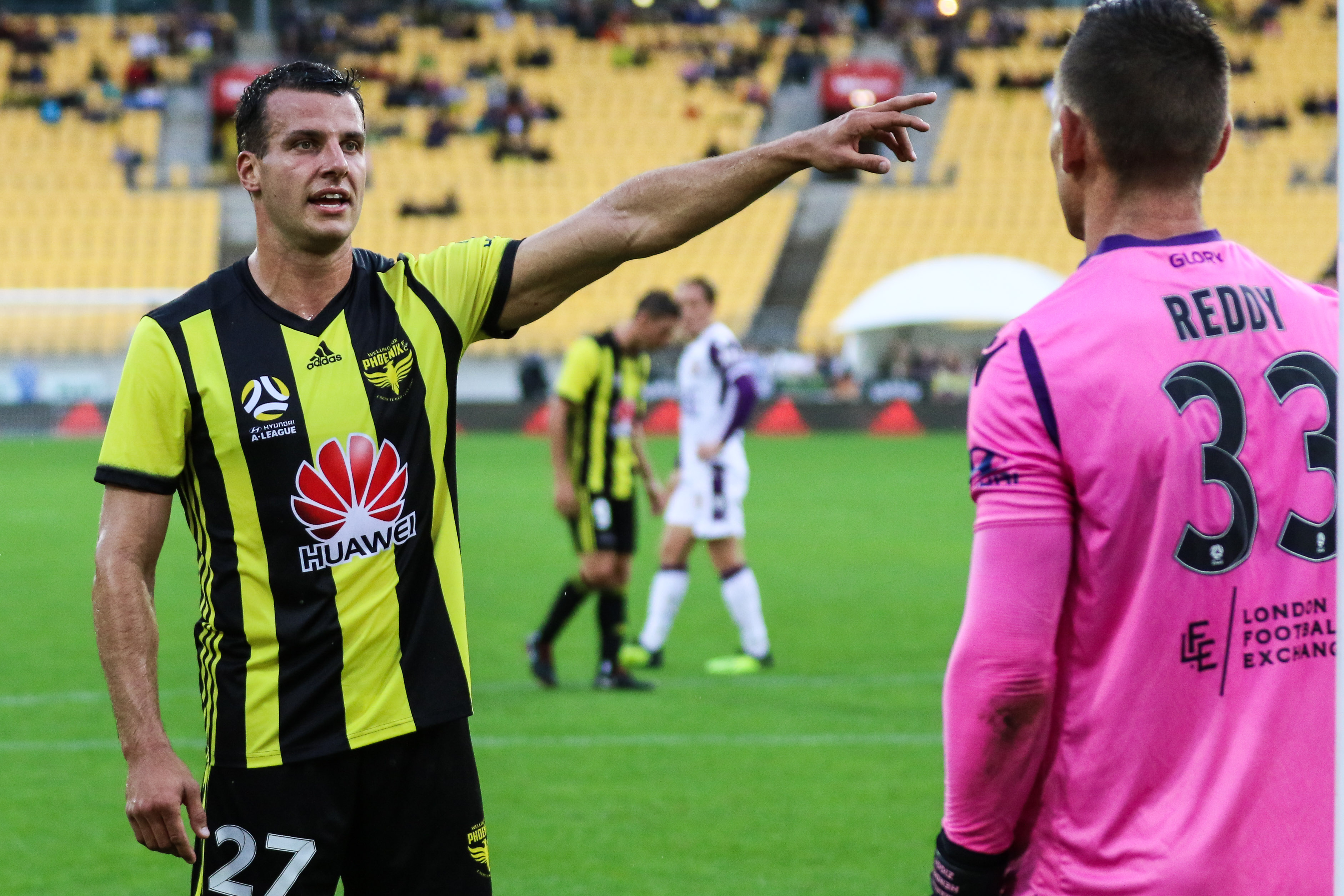 Join the conversation on Twitter using the hash-tag #WELvPER #DistanceDerby