The Wellington Phoenix have announced that Oliver Sail has signed a two-year extension with the club, locking him in through the 2022-23 A-League season following a break-out A-League season.

It’s something I’ve been wanting for a long time, the opportunity to play every week and win points for the Club.

Sail signed his first senior contract with the Phoenix in March 2017, making his A-League debut in March 2018 against Brisbane Roar and featuring in eight matches across the 2017-2019 seasons.

Since his promotion to No.1 goalkeeper in MW9 this season, Sail has started 16 matches between the sticks – making 73 saves, leading the competition with 4.6 Saves Per Game. He kept his first A-League clean sheet against Newcastle Jets in MW10, part of his four clean sheets this campaign.

Wellington Phoenix Coach Ufuk Talay says that Sail has made the most of the opportunities given to him this season.

“Oli has been great for us this season and he’s earnt his place in the Starting XI thanks to his hard work and determination,” said Talay.

“He’s a big personality on the team and the energy he brings is important for us; his teammates feed off of it and they have confidence knowing he’s behind them in goal.”

Sail says that he is grateful for the opportunity provided to him this season.

“It feels great to extend my time here at the Phoenix, it’s an opportunity that I jumped at – to play more A-League football – it’s something I’ve been wanting for a long time, the opportunity to play every week and win points for the Club,” said Sail.

“It feels good to get it [the re-signing] out of the way and dealt with now, so I can focus on the run to Finals football this season.” 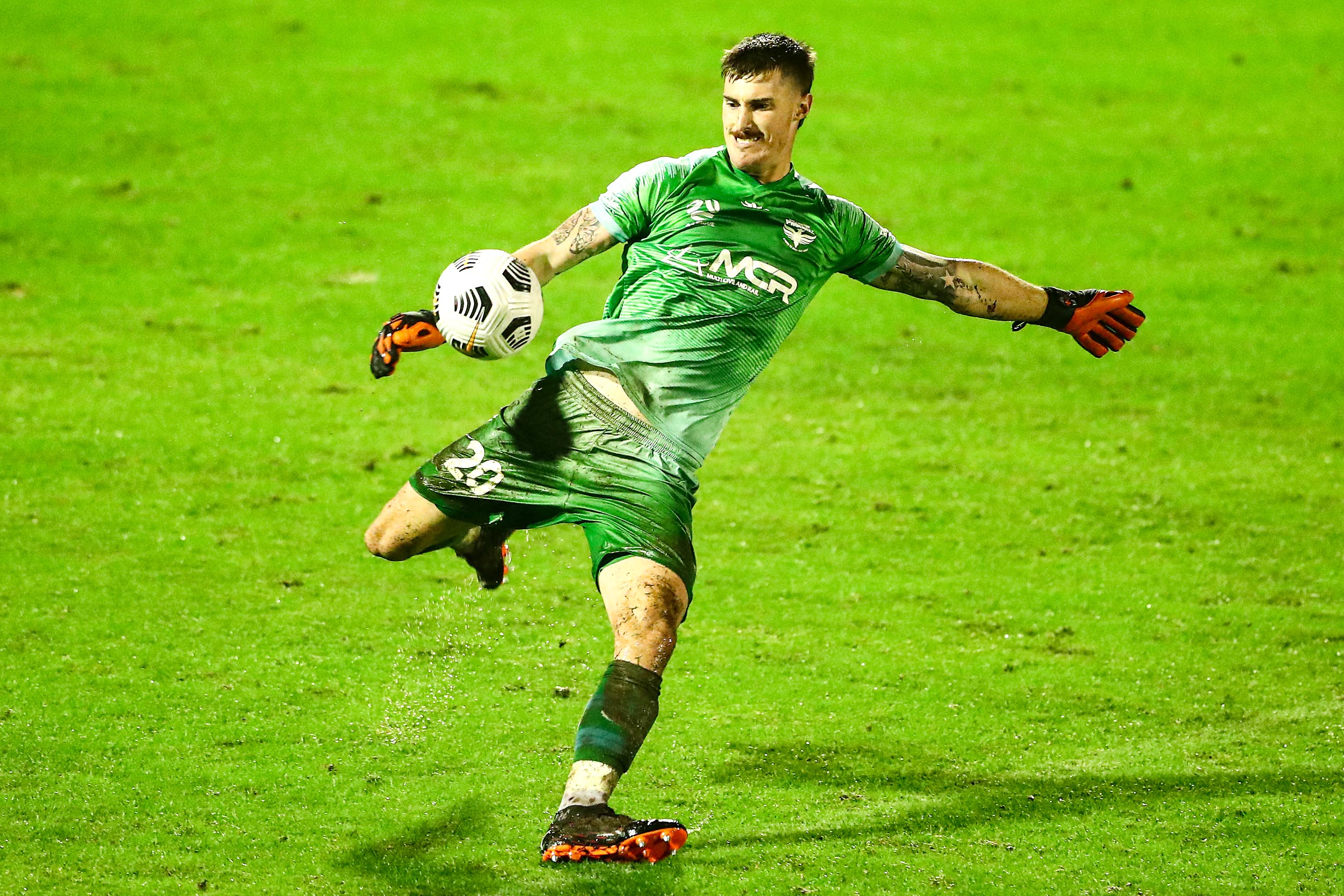 Sail credits Coach Talay for his growth as a player over the past two seasons.

“I’ve really enjoyed working with Uffy, his understanding of the game tactically is brilliant and he knows exactly what he wants from his players and how to get the best out of them; he’s given me the confidence to play my game, enjoy my football and do what I do best.

“He keeps me playing with a smile on my face and I think that’s really important.

“I’m really excited for the next couple of years, for myself personally it’s an opportunity to continue growing as a player and develop with the experience that comes from playing games every week in the A-League.”

The chance to play at home this weekend is also at the forefront of Sail’s mind.

“Coming home to play football again is huge, we’ve been away for 433 days and to play a game on home soil is exciting – I’ve only played at Sky Stadium twice before so I’m looking forward to playing in front of a big crowd of supporters.”