The Wellington Phoenix have confirmed that Louis Fenton has re-signed a one-year extension with the club, meaning he will return to the Club for his ninth season in 2021/22.

“Missing out on the Finals this year has just made me hungrier for success – the boys have already said that the goal next year is not just to play finals football but to win it all and I’m the same, it’s all about getting the wins and seeing how far we can go.

Fenton also ranks as one of the longest-tenured Nix players, ranking sixth all-time with 137 appearances. The 2021/22 season will mark Fenton’s ninth campaign with the Phoenix, which ties with Alex Rufer for most seasons by a current Wellington player. 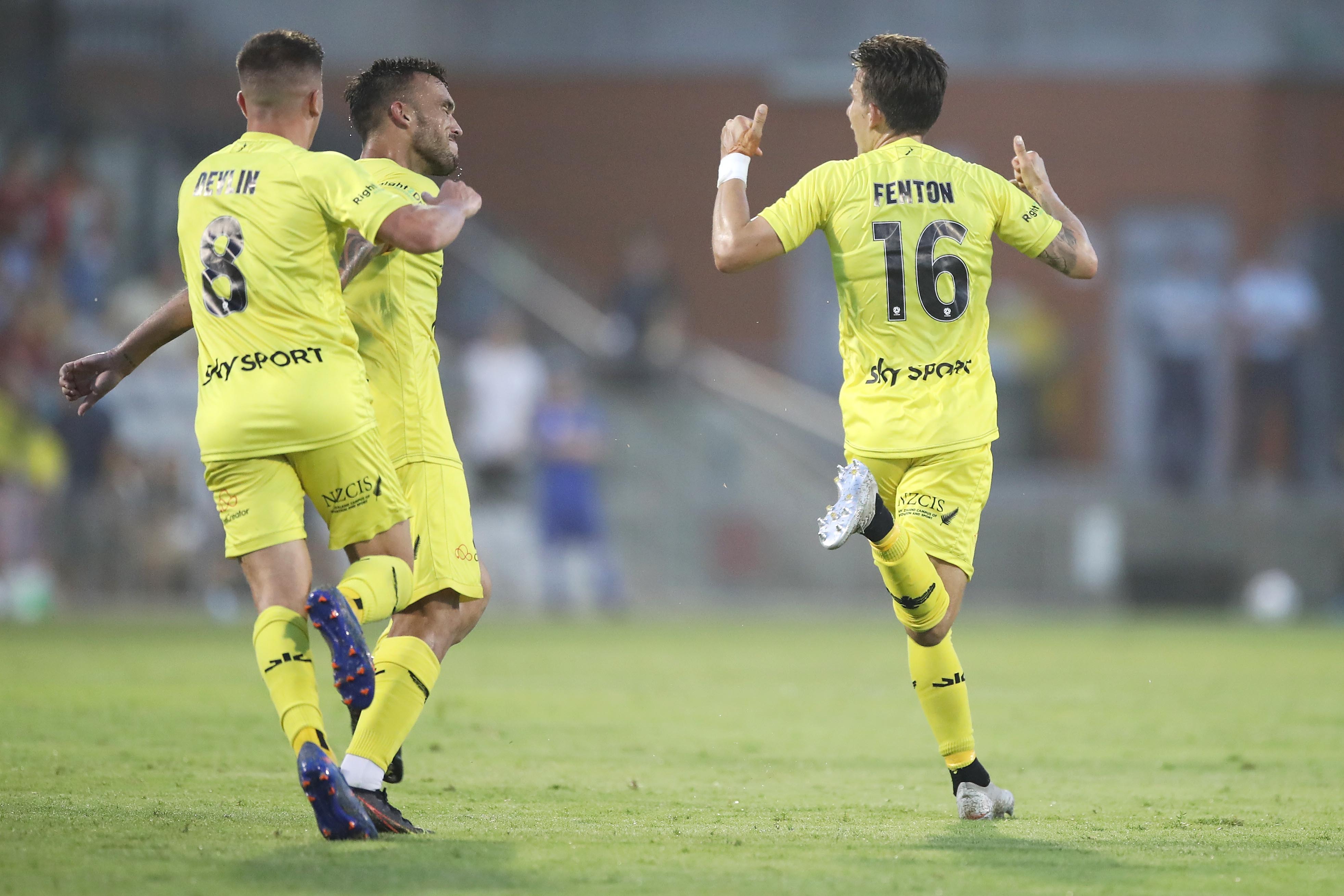 Wellington Phoenix Coach Ufuk Talay says that he is pleased to retain Fenton for next season.

“Louis was given the opportunity this season to play more minutes at right back, and to his credit he took that opportunity and did everything we needed him to do,” said Talay.

“We welcome Louis back to the Phoenix as we prepare for season 2021/22 – we’ll need his experience and him playing at his best.

Louis says that re-signing for the Phoenix is a proud moment for him.

“I’m a Wellington boy and I’ve been at the club for a while now – so the longer I stay at the Phoenix the prouder I am, as I understand how tough it can be to stay with one club for so long,” said Fenton.

“This season was a lot different for me compared to others, I’ve never had to experience having to move away from friends and family to play for the Nix, it’s made a lot of the boys closer – we didn’t have those friends and family around so we spend a lot more time together.

“We definitely bonded as a team; we showed a lot of fight and you could see that on the field, especially coming from behind a lot of times and scoring late in games.

But it was very disappointing to not make the top six as our goal was to play finals football and compete for the [A-League] trophy this year.

Fenton says he is already looking forward to next season.

“It’s very exciting for me the way we finished last season, very positive and there’s a lot to build on.

“Missing out on the Finals this year has just made me hungrier for success – the boys have already said that the goal next year is not just to play finals football but to win it all and I’m the same, it’s all about getting the wins and seeing how far we can go.

“I’m looking forward to having a relatively normal season, based in Wellington with the fans, our family and friends being able to watch us play again. It’ll be a big boost, we saw what happened [when we played in Wellington last month], the crowd gave us a big lift with one of our best performances of the season.”