Wellington Phoenix players were at the forefront of two outstanding international football results at the weekend.

The Phoenix contributed six players to the starting line up in New Zealand’s 5-0 win over Honduras, with another two players coming off the bench.

Similarly, the Phoenix Academy contributed five players to the U17 side who beat hosts China 2-0 in the Panda Cup in Chengdu.

Des Buckingham’s U-20s side opened their World Cup campaign with a 5-0 hammering of Honduras in front of nearly 5000 fans at Lublin Stadium, Poland on Saturday morning.

17-year old, Waine continued the form that saw him earn his first Hyundai A-League start in Round 27 as the youngster produced a double within 30 minutes, adding to an earlier own goal which gave New Zealand U-20s the lead.

Singh then added to the scoreline shortly after the break before former Wellington Phoenix Academy prospect, Matt Conroy notched a fifth in extra time.

The U-20s will now prepare to face Norway on Tuesday morning at 6.30 am (NZT) in their second group game. 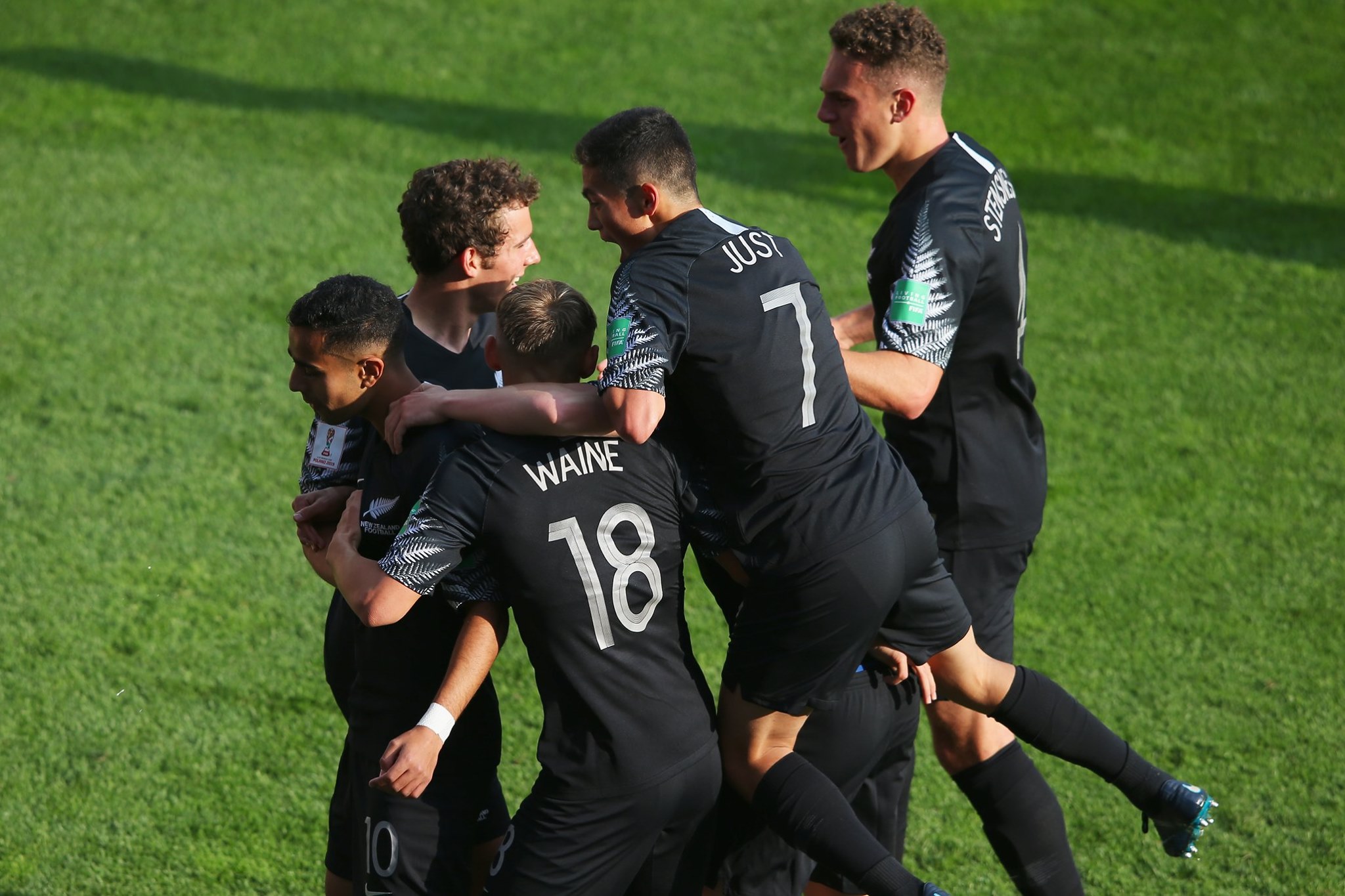 There was further success on the international stage as José Figueira’s New Zealand U-17 side won their opening game in the Panda Cup in China.

The side defeated hosts, China U-18 men’s team 2-0 at the Shuangliu Sports Centre in Chengdu to get off to the perfect start.

Wellington Phoenix Goalkeeper, Alex Paulsen started in goal and was joined later by club teammates, Oskar Van Hattum, Finn O’Connor, Kris Naicker and Henry Hamilton as the side beat the hosts to top the table in the early stages of the tournament. Wellington Phoenix Academy Defender, Max Drake was an unused substitute.

The preparations have got off to the best start as they aim towards the FIFA U-17 Men’s World Cup in Brazil later in the year.

Wellington Phoenix General Manager David Dome commented that the Phoenix’ Academy was proving again the pathway through Central League and ISPS Handa Premiership all the way to A-League was providing an excellent development ground for young footballers.

‘’Since the instigation of the Academy in 2014, five years of significant investment by the Welnix ownership group is providing an exceptional pathway for young football talent in New Zealand.

‘’I think the results over the weekend are categorical proof that youth football is in a very good place.

‘’If it wasn’t clear before, it certainly is now.

‘’The development of players like Cacace and Singh and more recently Stensness and Waine all the way through to the A-League is strongly indicative of a very successful pathway and that this is delivering outstanding results for national sides.

‘’We have plans to build on this and are looking to New Zealand Football to partner with us on the next step to go even bigger.’’ 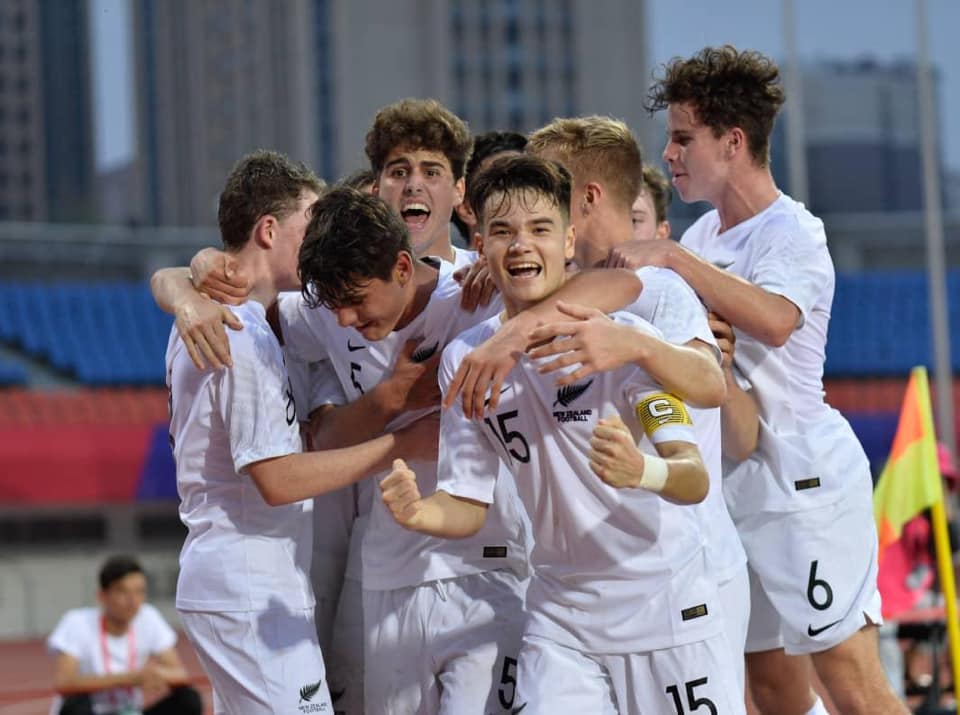