Wellington Phoenix will participate in the Hyundai A-League x E-League FIFA Tournament with E-League representative, HoneyBadger and defender, Callan Elliot in what is expected to be a very exciting knockout competition.

PURCHASE: Phoenix Merchandise is 20% off at Football Central

Due to the ongoing COVID-19 pandemic, football has been called off around the world but that doesn’t mean we can’t still be competitive!

With eight Hyundai A-League players competing for their clubs on one side of the draw and 11 E-Sports competitors battling it out on the other, the final will pit the best of both worlds in an enthralling Grand Final to crown the ultimate Champion.

With the tournament being played on Playstation, Wellington Phoenix E-League competitor, HoneyBadger will begin the Wildcard round this Sunday 26 April by taking on JAZ – representing Adelaide United. 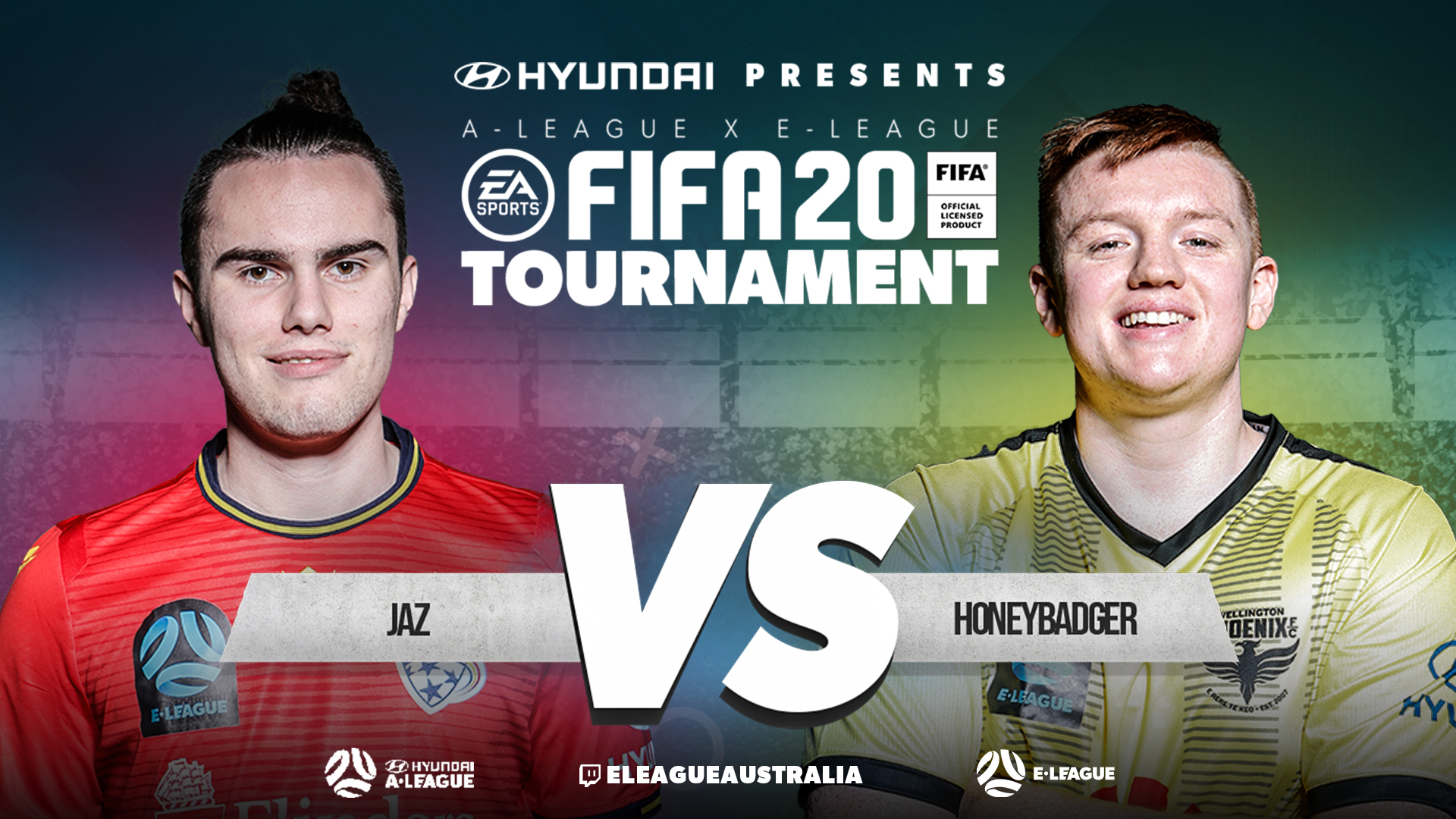 On the other side of the draw, Callan Elliot will bring a new dimension to the rivalry with Western United as he takes on former Italian International, Allesandro Diamanti in the Round of 16 on Tuesday 28 April at 9 pm NZT. 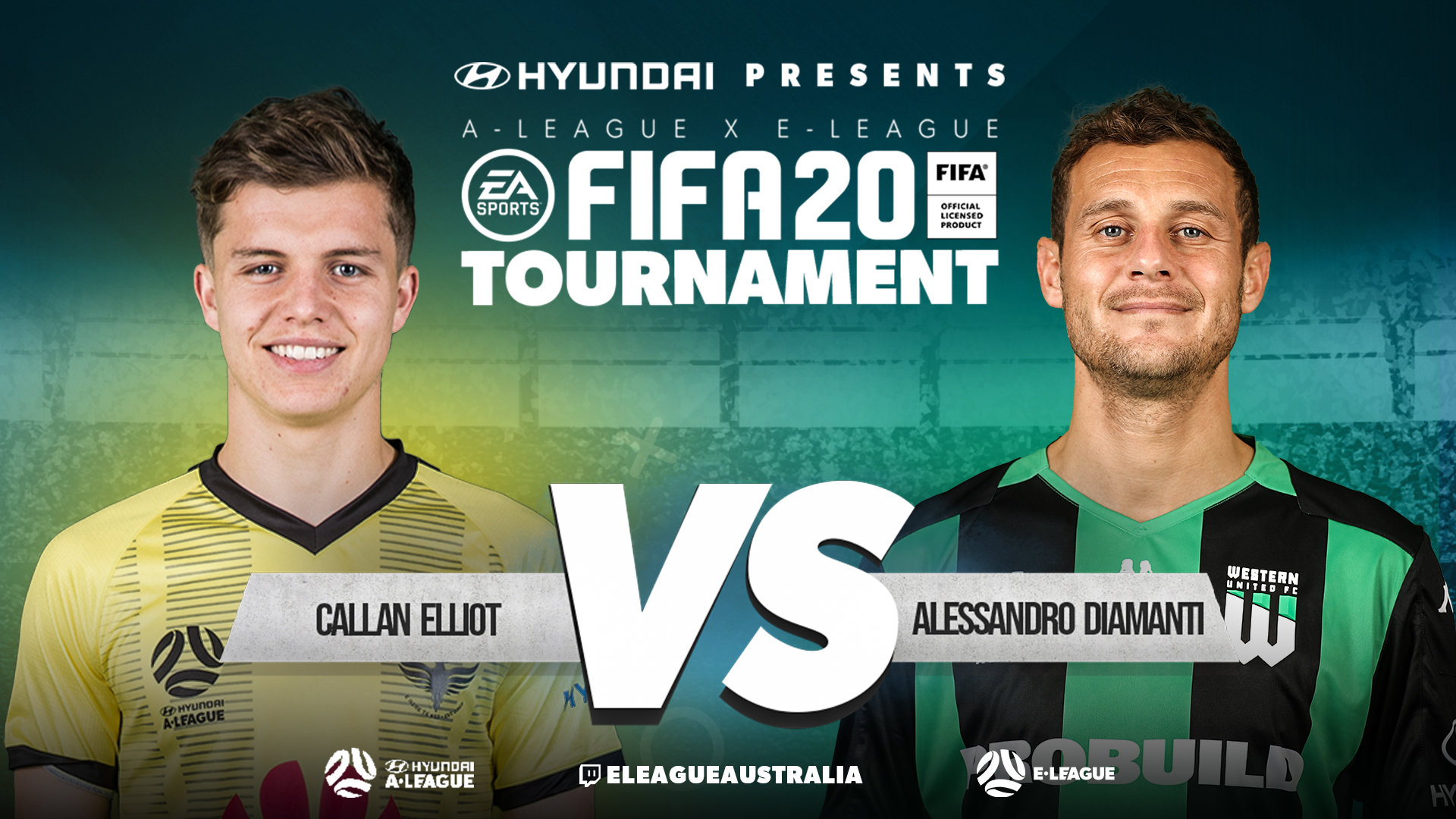 All games will be streamed LIVE on the official E-League Twitch account with updates coming from the Wellington Phoenix E-Sports Twitter page.