The Wellington Phoenix have announced that midfielder Ulises Dávila will Captain the club for the 2020/21 A-League season.

I will be a Captain who leads by example and by my actions – and who helps to set the standard for the rest of the team.

The announcement was made to the players at a team dinner, the night before the team’s 4-3 pre-season win over the Newcastle Jets on Saturday night; a decision met with thunderous applause from all those assembled.

The 29-year-old Mexican succeeds the departed Steven Taylor to become just the fourth ever captain for the Phoenix side. Nicknamed the ‘Mexican Magician’, Dávila made a spectacular debut for the Nix in the 2019/20 season, scoring 12 goals and 5 assists across 27 matches and endearing himself to fans with his passion and creativity.

Dávila also picked up a string of accolades last season, including PFA Player of the Month for December 2019 and a place in the Starting 11 of the PFA Team of the Season. He was also named the Wellington Phoenix’s Golden Boot winner and earned Goal of the Year for his spectacular finish against Sydney FC in Round 11. 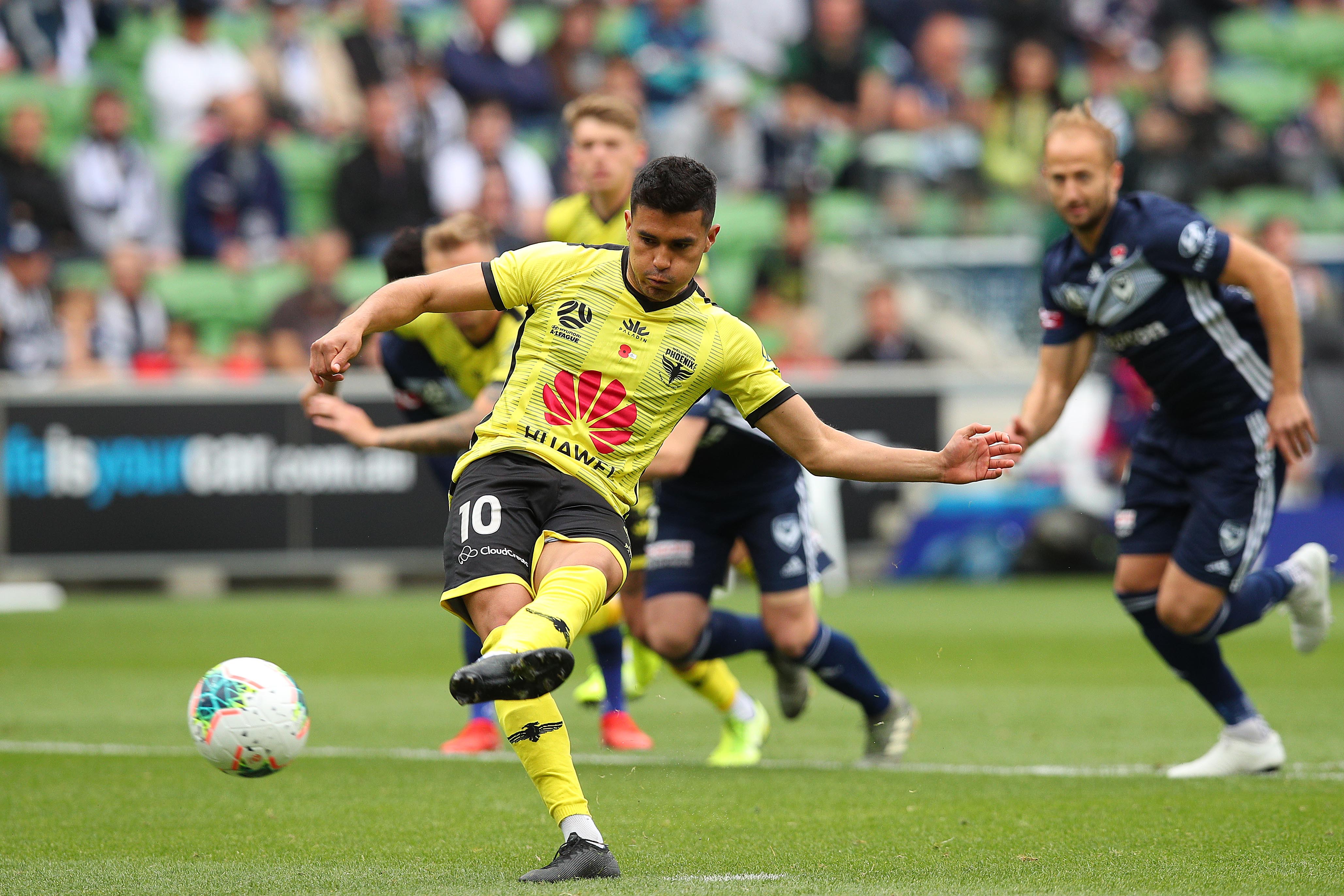 Dávila says that being named Wellington Phoenix Captain is a great honour which he is humbled by.

“I’m very happy to be named the captain, and like I did last season I will try to give my best for the team and for the club,” says Davila.

“When Uffy told me that he wanted me to be captain, he said he wanted someone with experience, who will work hard and be a professional.

“I’m not a man with many words or who talks a lot, so I will be a Captain who leads by example and by my actions – and who helps to set the standard for the rest of the team.”

Dávila says he told Coach Talay that it is important he remains the player and person he was last season, even with becoming Captain for the first time.

“I will keep trying to work hard and try my best, be always trying to improve myself, and who pushes everyone else in the team to get the best out of themselves.

“I’ve told the players that this is our season and our time, so we all need to work as hard as possible and to be better than we were last season – but we also need to enjoy ourselves out on the pitch each match and just appreciate each moment as it comes.”

Head Coach, Ufuk Talay says that naming Davila was the best decision for the team and an easy choice to make.

“Last season Ulises was a very influential player for the team, both on and off the field,” says Talay.

“He commands a lot of respect from the rest of the boys with both his level of play and his professionalism, the way he conducts himself at all times – he’s an influential part of the team.

Echoing Dávila’s words, Talay says that he sees Dávila as a natural leader who leads by his actions.

“I see Ulises being a leader not so much by his words, but by his actions on and off the field – I know and the team knows that every time he goes out on the field, he’s going to play to the best of his ability and do everything he can to win.

“Obviously he’s a good young player and I’m excited to see what the team can achieve this season with him as Captain.”

Wellington Phoenix Captain, Ulises Dávila will be supported by midfielder, Alex Rufer who has been named vice-captain for the second year in a row.