This Sunday 20th October sees the Wellington Phoenix take on last season’s champions Sydney FC, in their first away match of the Hyundai A-League 19/20 season.

An away trip to Sydney – where the Phoenix enjoyed some success last season with a 3-1 win in Round 7 – can be an intimidating fixture for visiting teams, but the Phoenix are hungry to get some points on the board in advance of their next home match against Perth Glory on 27th October.

The match also heralds the return of Phoenix Coach Ufuk Talay to his old stomping ground, after serving as Sydney FC as Assistant Coach last season. He’ll go up against his old boss Steve Corica, as will Phoenix midfielder Cameron Devlin and defender Liam McGing.

Coach Talay is expected to continue utilising the same formation he rolled out in Round one, which led to plenty of attacking opportunities in the second half of their 0-1 loss to Western United FC.

And while the Phoenix await the introduction of their recent marquee signing – goal-scoring maestro Gary Hooper – to their lineup, they will be pleased at their squad’s level of play in their opening match where they dominated the majority of play. This match saw the Phoenix play 42 passes into the box, the second most of any team in the competition and 14 more than Sydney FC.

Callum McCowatt particularly impressed in the second half versus Western United, creating four scoring chances – the joint-second most of any player in round one – and while he couldn’t convert on these chances it showed the potential of what he can bring to the Phoenix frontline.

Also on form in round one was Stefan Maranovic in his Hyundai A-League debut, making the save of the round in the 86th minute against Western United’s Scott McDonald. Stefan is poised to have a huge season as a goal protector, and in partnership with Steven Taylor and Luke DeVere will form a formidable defensive backline to help counter the likes of Sydney FC’s Adam Le Fondre and his goal-scoring ability.

For Sydney FC, they are coming off of an opening round win at Adelaide United, thanks to a Ryan McGowan header in the 87th minute. Their first home game will feature new signings Kosta Barbarouses (Melbourne Victory), Alexander Baumjohann (Western Sydney Wanderers) and Luke Brattan (Melbourne City), who are sure to bring plenty of excitement to the match and will be eager to please the home fans.

Phoenix fans can catch this match on Sky Sport 7 from 8pm NZ time.

JOIN THE FAMILY: Click here to purchase your Season Ticket. 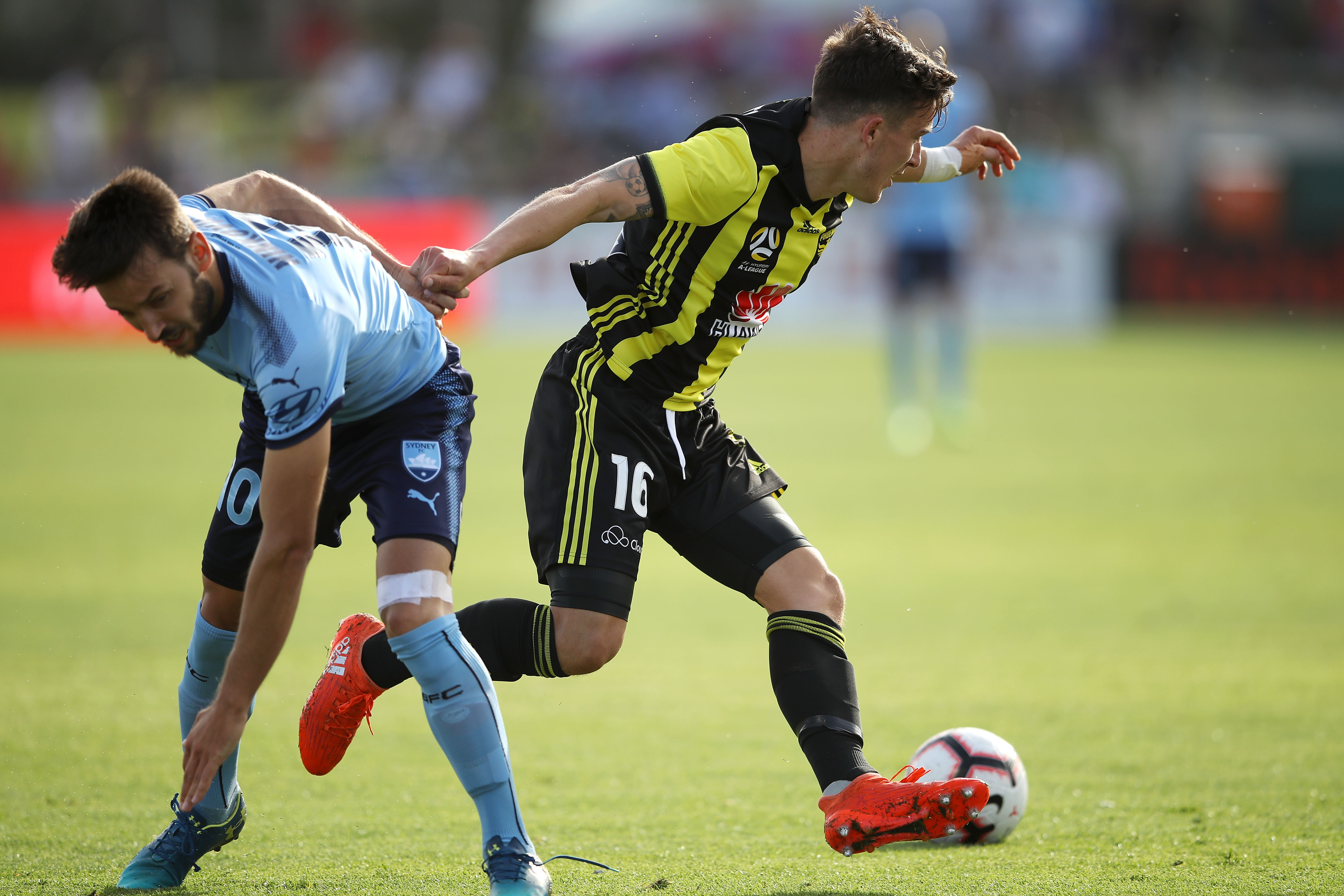 Out:  40. Tristan PRENDERGAST (Not Selected).

JOIN THE FAMILY: Click here to purchase your Season Ticket.