The Wellington Phoenix have released a new-look kit for the upcoming 2020/21 A-League season, which pays homage to the club’s New Zealand origins as its squad looks to base themselves in Australia for an entire season – for the first time in the club history.

Designed by Paladin Sports, The home kit features the traditional Phoenix yellow and black colours, with a distinctive double stripe running down the front of the jersey. The pattern captured inside these stripes includes the topographical map detail of Wellington’s iconic Mount Victoria, a location which Phoenix player Alex Rufer says holds a special place in the team’s heart.

“At the start of last season we gathered as a team on the top of Mount Victoria to watch the sun rise, at the start of a day-long cultural awareness activity the club had organised for us,” says Rufer.

“It was a special moment for me, as a player who’s been with the team for several years, to see and hear more about where the team came from and what our cultural identity is based around – and it was a bonding moment for the new players too.

“To see that memory reflected in the jersey is great and it’ll serve as a reminder to me when I’m on the pitch, about who I’m playing for and what this club represents.”

General Manager, David Dome, says that the use of Mount Victoria symbology in the kit also has another special meaning – relating directly to its rallying cry of ‘E Rere Te Keo’ and the clubs origins and geography.

“The Phoenix in our name is itself a representation of spirit of the taniwha – a great water monster of Māori mythology – and the story of Ngake and Whataitai, the taniwha of Wellington harbour,” says Dome.

“Both taniwha lived in a lake, and when they wanted to break free of that lake and make it into the ocean, they approached the challenge in different ways – Ngake used brute force and speed to burst through the harbour mouth while Whataitai took a different approach and became stranded.

“The legends says that the wairua (spirit) of Whaitaitai left its body and flew to the top of Matairangi (Mount Victoria) in the shape of a giant, Phoenix-like bird. The top of the hill is now known as ‘Tangi Te Keo’.

“So the cultural term ‘E Rere Te Keo’ which the club uses as its rallying cry, symbolises the type of cry that Ngake would have used as he built momentum to burst through the hill – to see this mythology and Mount Victoria represented in the kit design is very special for the club.”

“For us as a club, this continues our genuine commitment to biculturalism in association with local iwi and tangata whenua, and to celebrate the diverse cultures associated with the Phoenix and our home in Wellington.’ 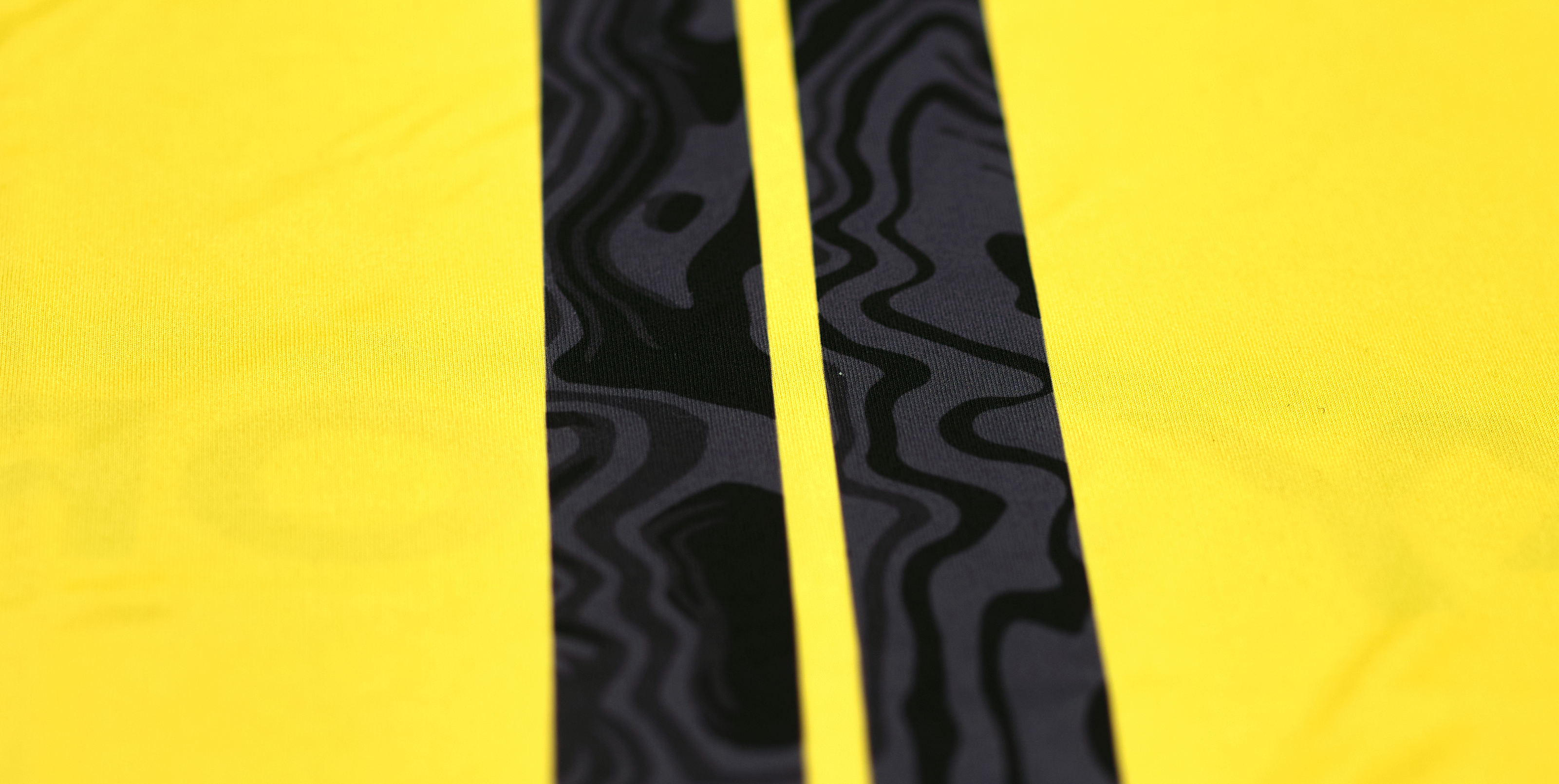 The team first wore an all-yellow kit last season, which proved to be a hit with players and fans alike, and Dome believes this year’s kit has taken it a step further.

“Yellow is an iconic part of our club’s brand and culture, as are the black stripes – and even though the team is proud to be based in Wollongong for the season, we feel this kit symbolises our connection back to Wellington and Aotearoa, where we’ve left our fans and family behind.”

The new-look away kit will be released at a later date, and Dome teases that although it will also strongly connect with the story of Ngake and Whataitai, it will look ‘very different’ to previous away kits.

“I’m confident our fans both in New Zealand and Australia will love our away kit when they see it, both for how it looks and the bold decision our club has made to move away from its traditional kit colours and design.”

The kit jersey is available now to purchase as a limited release pre-order from Football Central (www.footballcentral.co.nz), with the Phoenix’s official merchandise retailer also offering free name and number personalisation on the back of the jersey for orders placed before Christmas day.

The Wellington Phoenix squad will wear their new kit at home for the first time versus Sydney FC, to be held on 2 January at Wollongong’s WIN Stadium. Tickets for this match will be made available from Monday 7 December 2020.