Wellington Phoenix have won a special recognition award for their Football Diversity and Inclusion Programme.

The programme was initiated in 2017 and will be heading into its third year in the Hyundai A-League 2019/20 season.

The club’s FDIP programme is targeted at children from low socioeconomic communities in the Wellington region and refugee immigrant families, recognising the important role sport plays in building bridges between individuals and across communities.

As part of the programme, participants received 2018/19 season tickets, match day tickets, bus transport to and from Phoenix games at Westpac Stadium, lunch on the day, and Phoenix merchandise.

Additionally, for the Phoenix’ match at Eden Park in February, the club provided two buses for the Mangere Refugee centre and four buses for Maori and Pasifika youth to attend the game, consisting of over 300 people.

Following the Christchurch terror attack in March, a further 200 additional tickets were provided for the Muslim community and after consultation with the local Muslim community, the club committed to an ongoing programme of support with local Muslim youth in future seasons.

The programme aimed to foster inclusivity by using sport as a vehicle to help recently resettled refugees integrate into the community.

General Manager David Dome was extremely honoured to have received the Award on behalf of the club and looks to see the initiative flourish in the coming years.

”I’m extremely happy to have received this award on behalf of the club.

”Our community programmes that reach out to diverse cultures and to those who may never have the opportunity to be involved in football or experience live professional sport, is something we pride ourselves on.

”The feedback we received from the families involved was truly heartwarming – some of these young people had never been to a live sports event, let alone to Westpac Stadium or Eden Park and they were truly grateful.

”It reaffirmed to us that we were working in the right space.

”I would like to thank all our community partners who facilitated the programme and all the region’s Mayors who enthusiastically got in behind the initiative.

”Specifically, Rakesh Naidoo from New Zealand Police who was seconded to the New Zealand Human Rights Commission at the time we began the programme and who without his contacts we could not have pulled this together.

”And without funding from the Lloyd Morrison Trust, none of this would have been possible.

”The club’s community team have been outstanding in driving the programme and it’s not inconsequential logistics.

”As ever, we aim to improve our community activities year on year and this coming season will be no different – following feedback from our community partners, we will be looking to expand and focus the programme even more in the upcoming season.

”We’re extremely excited about where we can take this programme.” 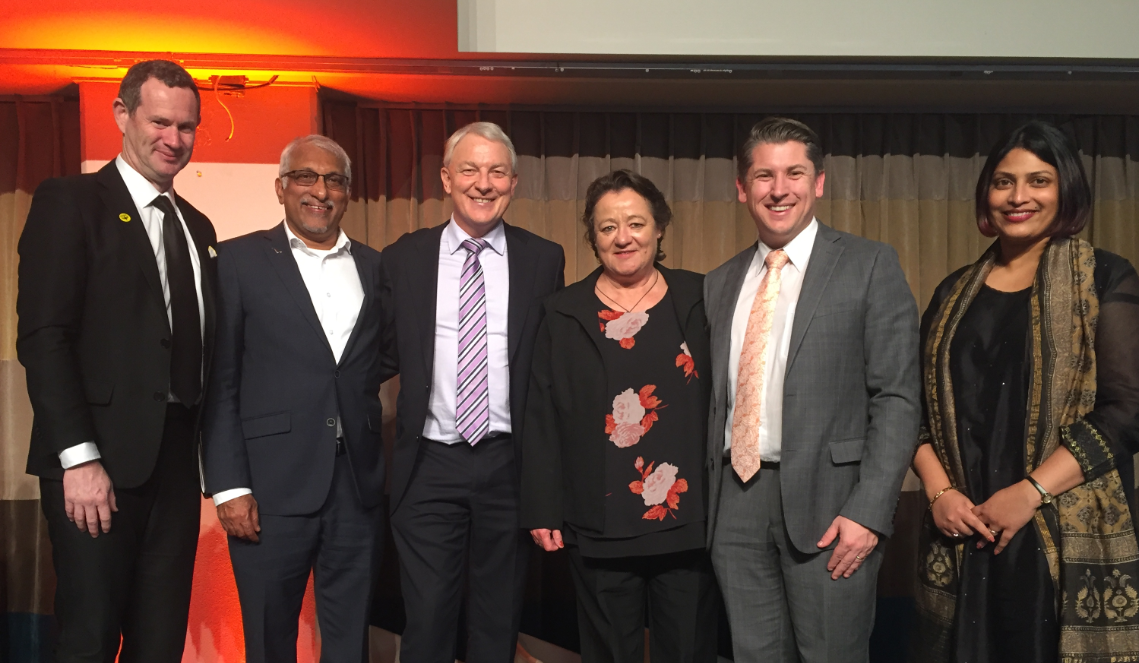