The Wellington Phoenix have today confirmed that goalkeeper Stefan Marinovic will not be re-joining the Club next season.

Marinovic featured in 33 matches in goal for the Nix across two seasons. He played a key role for the Nix as the Club’s No.1 goalkeeper in the 2019/20 A-League season, registering five clean sheets in 27 appearances to help lead the Club to a historic third-place regular season finish.

“Stef did a fantastic job for us, he was integral for us in the success we had last season as a Club,” says Talay.

“This season it’s been tough for him – we gave him game time then I felt we needed a change and Oli [Sail] came in and done a fantastic job. 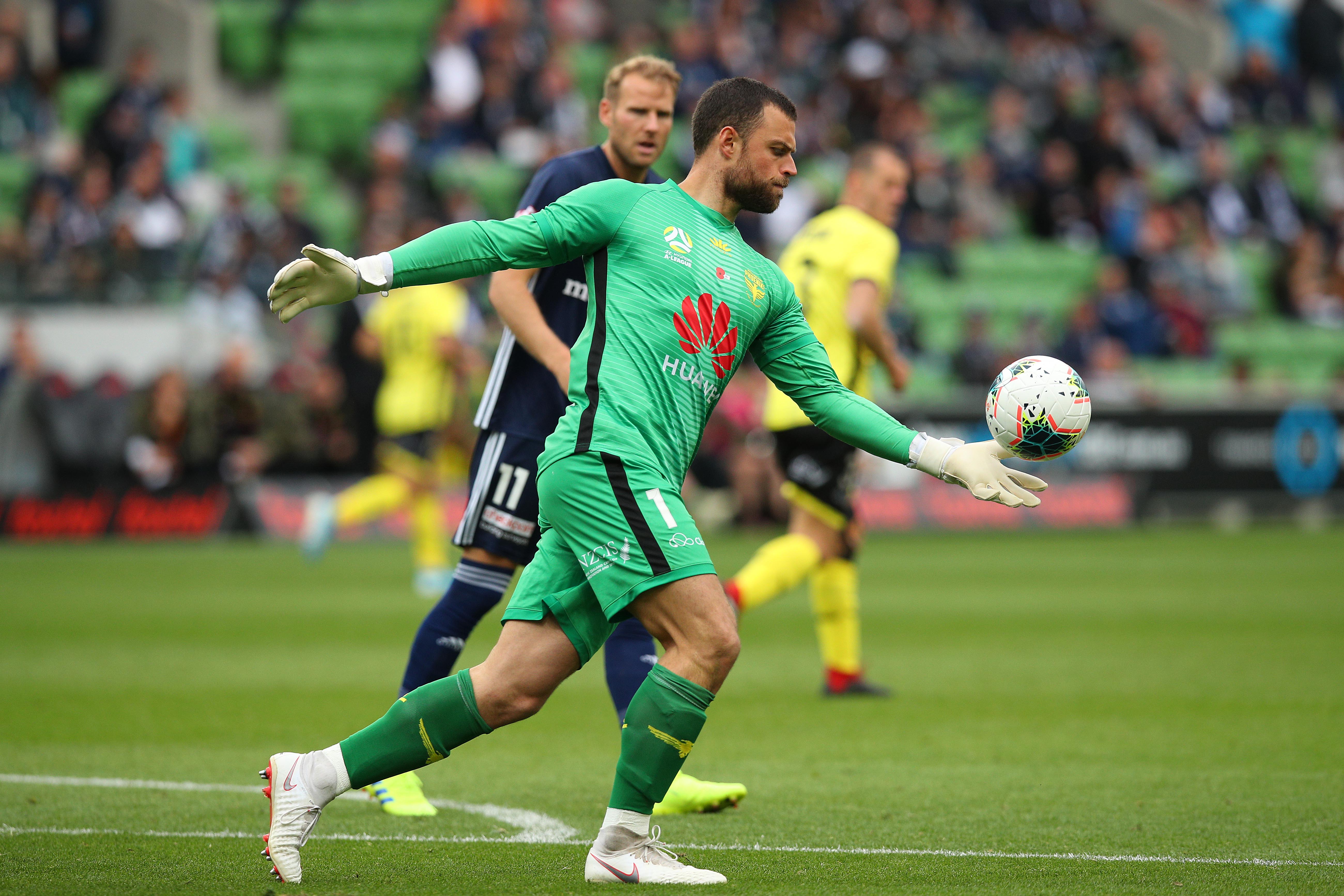 “We’ve been very fortunate in the sense that we’ve had two No. 1 calibre goalkeepers at our Club, and it’s one of those ones where you’ve got two good players fighting for one position – which makes it very difficult.

“We wish Stef all the best for his footballing future and thank him for his contribution to the Phoenix.”