The Wellington Phoenix will look to reclaim the Sister Cities Shield tomorrow night, when it takes on Western Sydney Wanderers at WIN Stadium for the first time this season.

WATCH: Lokoli-Ngoy Goals in the NPL

Being the holder of this Shield also comes with a measure of pride for the club, so we’ll fight hard to get the victory tomorrow night and keep this wonderful tradition going.

This match will mark the fourth annual Sister Cities Shield fixture between these two A-League clubs, with the Wanderers current Shield holders following their 1-0 win during last season’s re-start in July. Prior to this, the Phoenix had won the shield in 2019 while the Western Sydney Wanderers were the inaugural Shield winners in 2018.

In 1984 a formal sister cities agreement was first signed to promote cultural and commercial ties between the two cities – and over the last 35 years, there have been a wide range of activities covering sporting, education, cultural and the arts which have enhanced the experiences of both communities. 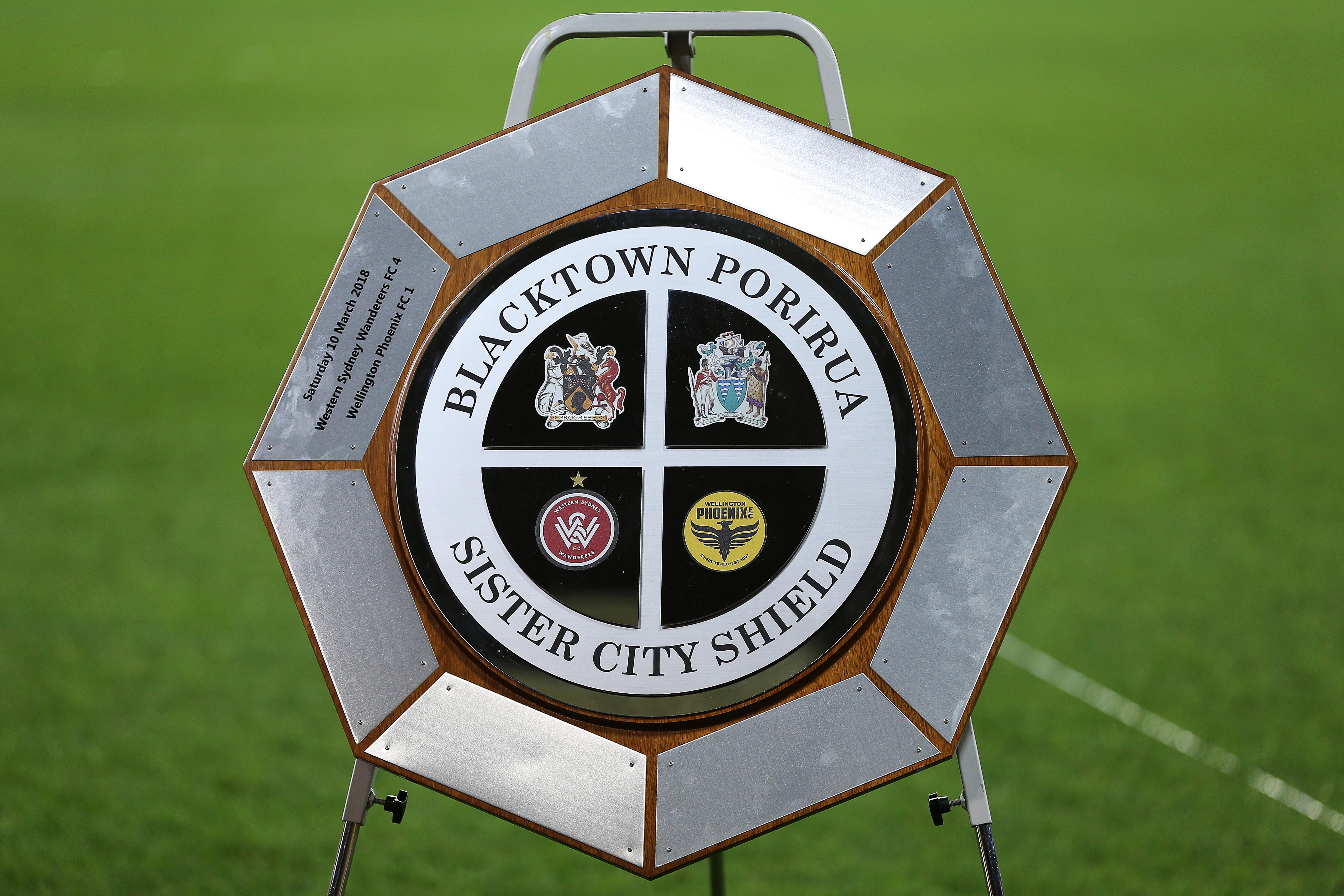 Wellington Phoenix General Manager, David Dome, says that it is not just three points on the line tomorrow night when the Phoenix and Wanderers face off.

“This match is a special representation of the fantastic partnership between our two cities, and it’s also a chance for our club to claim the Shield back after losing it to the Wanderers last season.

“Being the holder of this Shield also comes with a measure of pride for the club, so we’ll fight hard to get the victory tomorrow night and keep this wonderful tradition going.”

The Mayor of Blacktown City, Tony Bleasdale OAM said last season that he thinks it is fantastic that the relationship between the two cities can be celebrated both on and off the football pitch.

“The Sister Cities Shield is a fitting way to acknowledge the strong relationship and link that these teams have with their respective communities and I encourage all the fans to get behind their team!”.