The Wellington Phoenix are confident of kicking off the new year with another win, as they look to look to extend their seven-match unbeaten streak against the Central Coast Mariners this Saturday.

TICKETS: Get your tickets for Wellington Phoenix vs Central Coast Mariners.

JOIN THE FAMILY: Purchase your Half Season Membership

This match, the first in the newly-branded Sky Stadium in Wellington, is also the club’s first ‘kids go free’ match this season; children and families are encouraged to come along and cheer on their hometown team who are in serious winning form.

Coach Ufuk Talay has said that the Phoenix are focussed on picking up all 12 points in January, with three home and one away match to play during this month – all against clubs ranked outside of the top six.

Central Coast stands as the first test in this four match run, and it’s fair to say the Phoenix had the Mariner’s number last season; winning all three matches against them by a combined 13 goals to four, highlighted by a 8-2 away win last March – the most goals the Phoenix have scored in a match in their 13 season history. 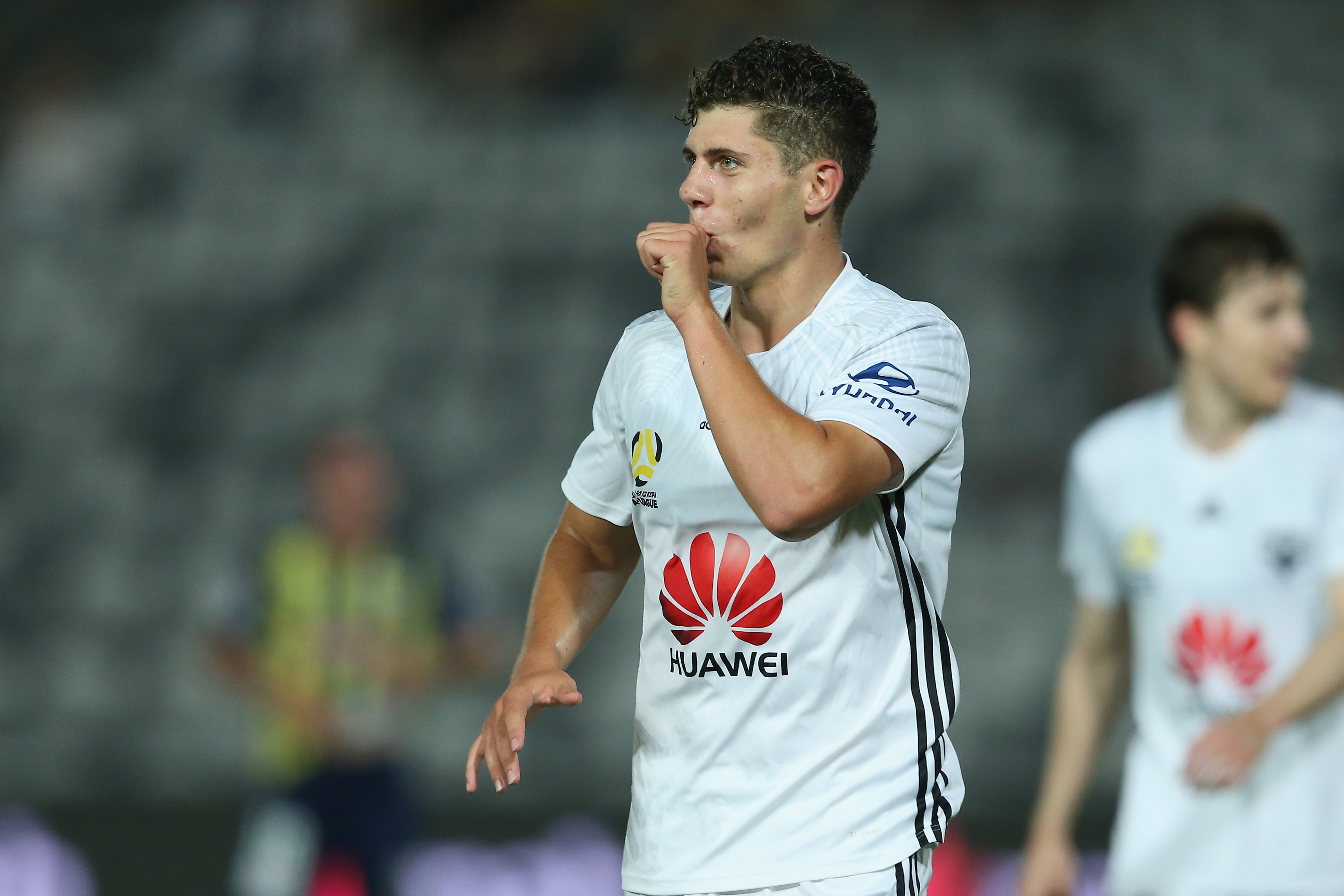 The Phoenix continue to grow in both form and dominance this season, spear-headed by their 3-1 thrashing of rivals Western United in Ballarat last round – arguably their best game of the season. Goals by David Ball, Callum McCowatt and the always-dangerous Ulises Davila showed that their offence is multi-faceted and a team effort; and with the recently re-signed Jaushua Sotirio expected back in action this Saturday, they’ll be keen to kick it up yet another notch.

In recognition of their dominance, The Phoenix also saw three players in the Hyundai A-League team of the week for Round 12; with Cameron Devlin (making his third straight appearance), Liberato Cacace and Davila all representing their Wellington side.

Meanwhile, the Mariners come into this match having lost three of their past four matches; their lone victory coming against Adelaide United just before Christmas. Defence has been a particular issue for Central Coast this season, and they’ve been overly reliant on goalkeeper Mark Birighitti – who leads the Hyundai A-League with 45 saves to his name – to clean up their defensive lapses.

Interestingly, although Alen Stajcic’s side currently sits in ninth position, they have two games in hand on several teams above them on the ladder – including the Phoenix, who sit five points above them.

The Wellington Phoenix will look to continue their golden run – and achieve their first test of getting four wins in January – this Saturday 4th January from 7pm, in their first ‘Kids go free’ match this season.

Get your tickets for Wellington Phoenix vs Central Coast Mariners here.