Wellington Phoenix are delighted to confirm that defender, Steven Taylor, has signed a contract extension until the end of the Hyundai A-League 2019/20 season.

The former Premier League star and Newcastle legend, has enjoyed a fantastic season alongside Captain Andrew Durante at the heart of the defence, helping the Wellington side enter a potential finals position.

The defender has appeared in all, but one, Hyundai A-League fixture this season, as he confirmed himself as a defensive rock in Head Coach, Mark Rudan’s backline.

The no-nonsense defender has also become a firm favourite of the Wellington Phoenix faithful, with his in-front-of-goal antics, entertaining fans. 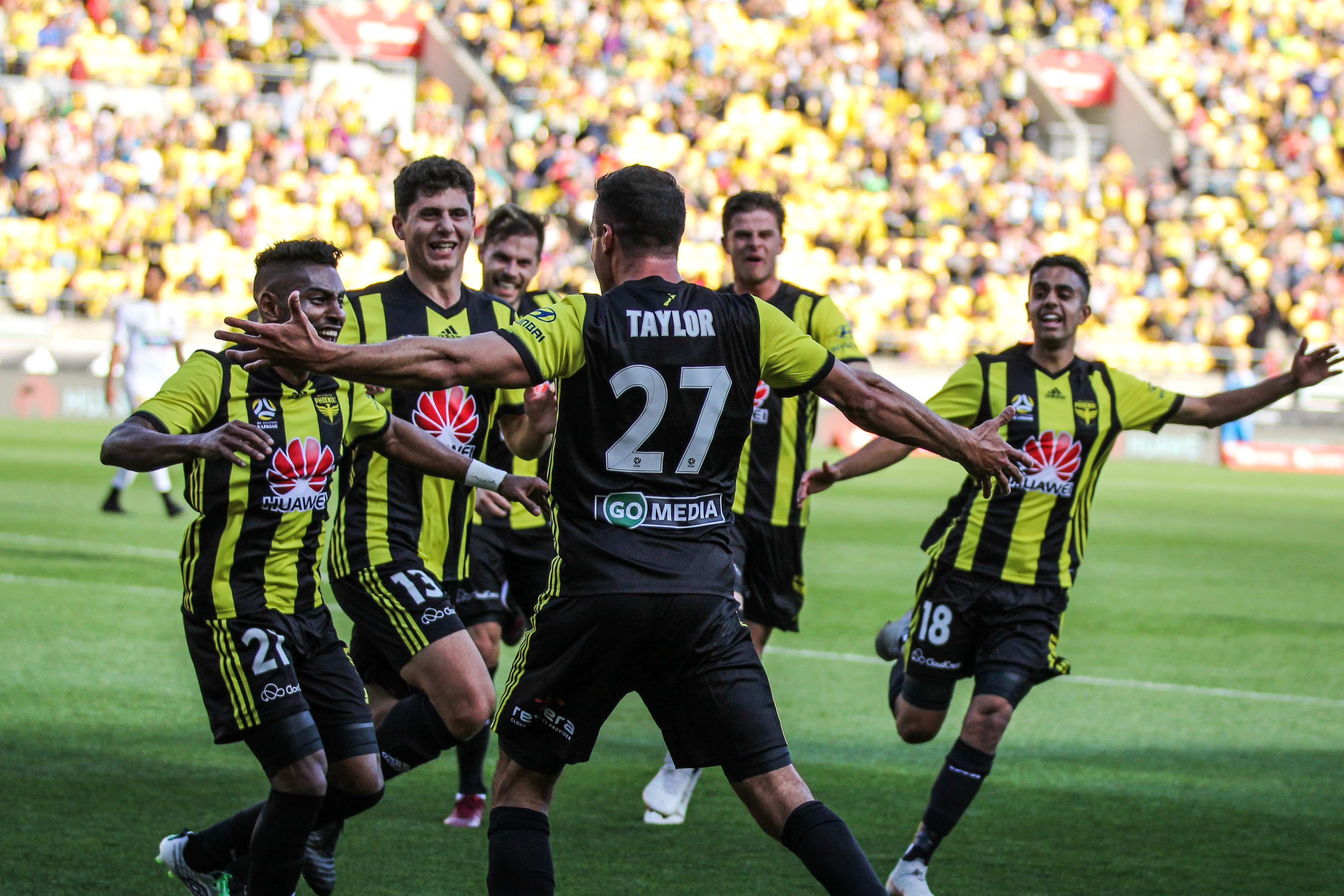 Taylor has scored once in 18 appearances for the club, scoring in a 3-1 win over Sydney FC as they out-performed the Premiers. He was excited by the prospect of building on an exciting year in the Hyundai A-League.

“I feel at home in Wellington and I’m playing well so I’m very happy to be signing an extension here.

“The fans have been fantastic the whole season in getting behind us and I feel we’re only going to get stronger.

“Mark Rudan was a big reason behind my extension and the belief he has shown in me has been fantastic.

“The team are all working towards a bigger goal and that is to win and bring this club back to where it belongs.

“The goal for this season is to fight for a finals position and then to fight towards the Grand Final.”

Rudan said Taylor’s signing was key to the progression of his side.

“Taylor has been a prominent figure this year alongside Andrew Durante and I am extremely pleased that he has signed for another year.

“It just shows we’re not only building towards finals this year but we are building for next year as well.”

Steven Taylor will make the trip to Sydney later this week as Wellington Phoenix take a home game to Campbelltown Stadium.