The Wellington Phoenix are excited to announce that Steven Taylor, their captain during the club’s record-setting 2019/20 season, will be returning to the Phoenix for the remainder of the 2020/21 A-League season in Wollongong.

“I’m looking forward to joining back up with my teammates in Wollongong and working under Uffy [Ufuk Talay] again and doing my best for the Phoenix fans back in New Zealand and across Australia.”

35-year-old Taylor returns to the Phoenix after playing 49 games for the Wellington side from 2018 – 2020, scoring two goals and helping the club reach the A-League Finals in back-to-back seasons as one of its most popular players of all time.

Known as a top-level defender and a natural leader, Taylor boasts 11 seasons of Premier League experience, having made 268 appearances in total for Newcastle United before joining Portland Timbers in the MLS and then Ipswich Town and Peterborough United in the English Football League.

Taylor has been based in India since September last year, playing for Odisha FC in the Indian Super League. Wellington negotiated an early release from his contract with Odisha in order for him to re-join the Phoenix. 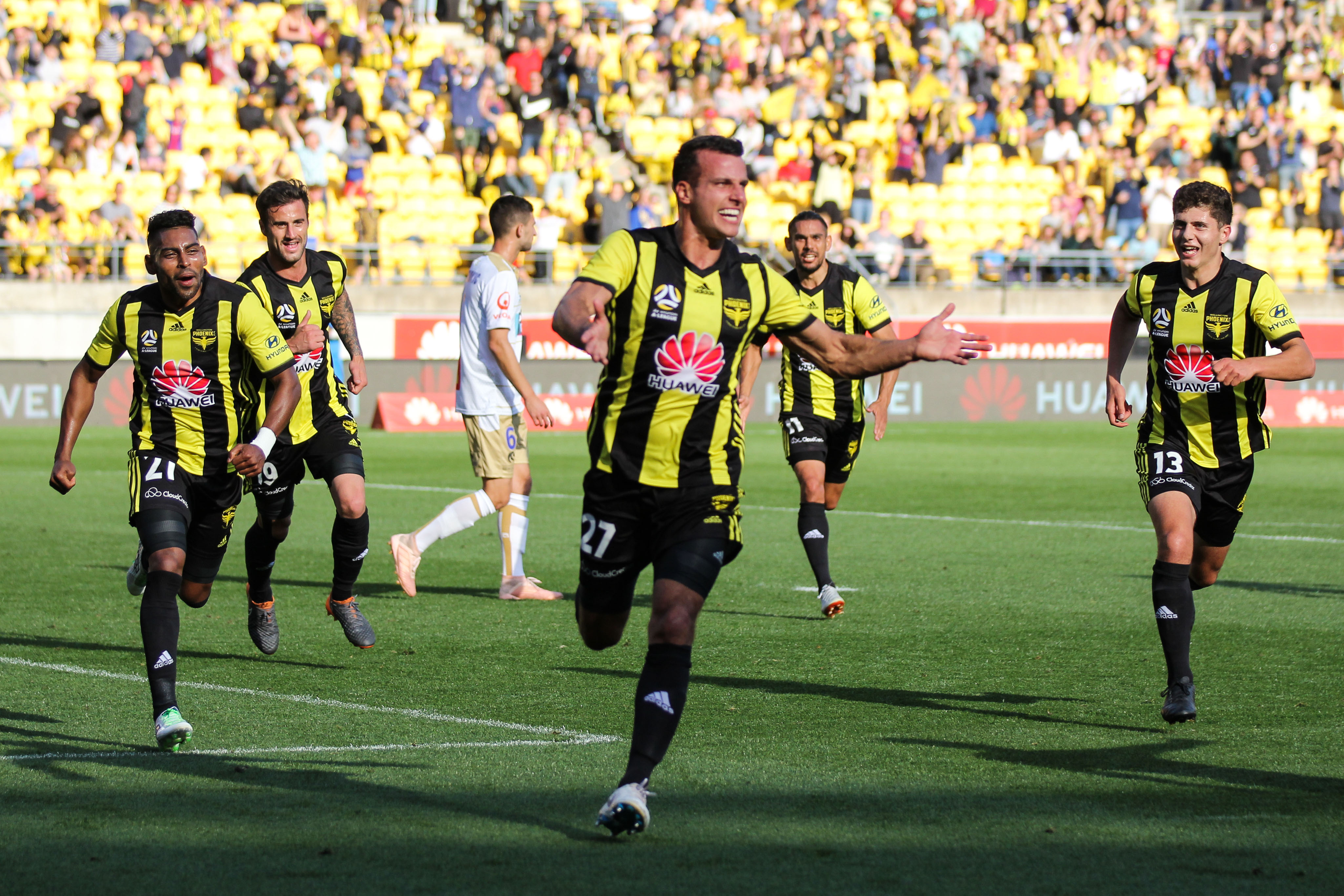 Taylor says that he is excited at the prospect of re-joining his Phoenix teammates in Wollongong, and looks forward to playing for Phoenix fans on both sides of the Tasman.

“I’m looking forward to joining back up with my teammates in Wollongong and working under Uffy [Ufuk Talay] again and doing my best for the Phoenix fans back in New Zealand and across Australia.”

Coach Ufuk Talay says that Taylor brings a number of qualities to the team which will compliment what we already have in the squad.

“Stevie is a class act and he’ll bring that leadership that we need in the backline, especially with Luke [DeVere] out with injury,” says Talay.

“As a player he brings a defensive presence and as a person he brings leadership and character to the team – he was very influential in the changing room for us last season and that’s what we want him to bring to the squad, in addition to his play on the field.”

Taylor is now quarantining in Australia for a two-week period, and he will be assessed by the Football Staff on arrival in Wollongong – with a view to integrating him into team training and match day squad selection as soon as possible.

Taylor will again wear no. 27 for the Wellington Phoenix.