Sarpreet Singh Nominated For NAB Young Footballer Of The Year

To vote for Sarpreet Singh for the award, head to the My Football website here.

Wellington Phoenix attacking midfielder, Sarpreet Singh has been nominated for the Hyundai A-League NAB Young Footballer of the Year after enjoying a great second season in the Capital.

Having broken into the first team in the previous campaign, Singh has lifted his game to a new level in the Hyundai A-League 2018/19 season after scoring six goals and assisting eight on the way to a Final Series position.

Singh has earned praise for his creativity and quick thinking in the final third, leading to his nomination for the NAB Young Footballer Of The Year Award as well as plaudits from former Premier League goalkeeper, Mark Bosnich. The Fox Sports pundit described Singh as ‘The best player in the A-League right now.’

With eight assists to his name, the midfielder maestro enjoys a superior record to Melbourne Victory’s Keisuke Honda and Sydney FC’s Milos Ninkovic.

To vote for Sarpreet Singh for the award, head to the My Football website here. 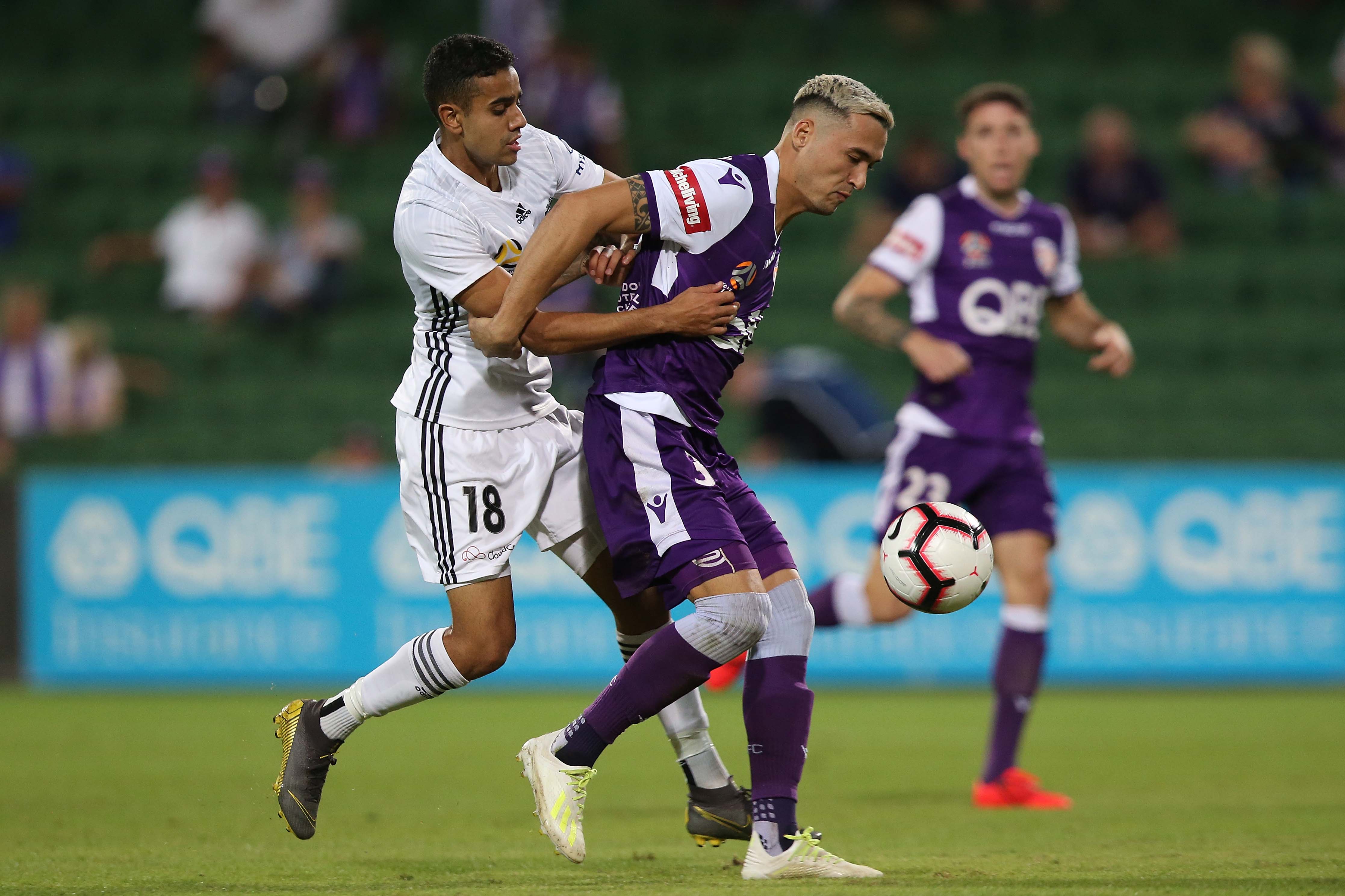