Sarpreet Singh Included In FIFA Team Of The Week

Sarpreet Singh has been included in the FIFA Team of the Week alongside the likes of World Class superstars, Manchester City’s Raheem Sterling, Bayern Munich’s James Rodriquez and Porto’s Pepe.

The 20-year old attacking midfielder has enjoyed a brilliant season thus far, netting five times and assisting six in the Hyundai A-League. He impressed immensely at the weekend against Central Coast Mariners as he bagged a brace and registered two assists in helping his team to an 8-2 scoreline. 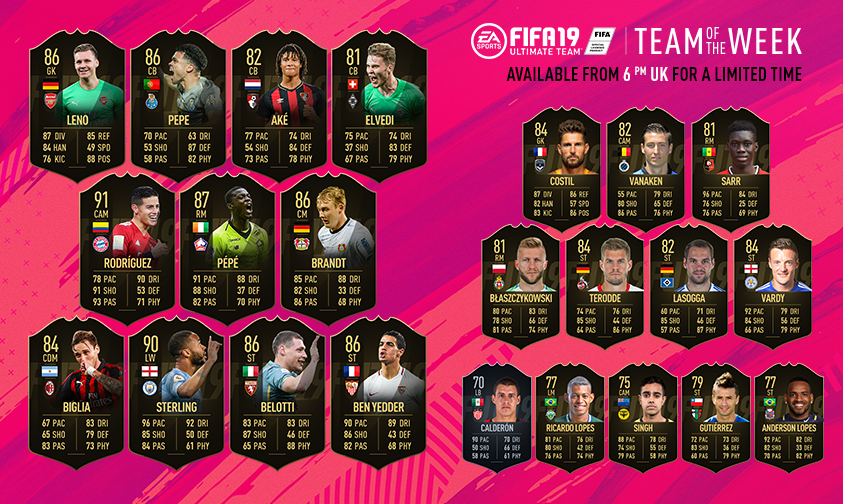