Wellington Phoenix have announced that midfielder Sam Sutton has signed a three-year contract with the club, ensuring he remains with the Phoenix until the end of the 2022/23 season.

“It feels like a dream come true to sign my first professional contract, it’s a long time coming and I’ve been working hard for this – I’ve had to sacrifice a lot and work really hard off the pitch, but it’s all been worth it.

18-year-old Sutton played in four matches for the Phoenix in the 2019/20 A-League season, making his club debut on 21 December 2019 as a substitute during the Nix’s 2-2 draw versus Sydney FC. He made his first club start versus Adelaide United on 25 July 2020.

Prior to joining the club’s first team last season, Sutton spent three seasons in the Phoenix Academy programme, making 40 appearances for the Phoenix Reserves in the ISPS Handa Men’s Premiership, scoring two goals and impressing with his ability.

Wellington Phoenix Head Coach, Ufuk Talay says that Sutton has been another feather in the cap for the club’s youth development programme.

“It has been exciting to witness Sam’s growth since he first joined the Phoenix Academy as a 14-year-old, to see how far he’s come along – we’ve invested a lot in our development programme over the past several years, so watching him and fellow graduates Ben Waine and Liberato Cacace on the first team last season is a testament to its success.”

Talay says that Sutton has endeared himself to teammates and coaching staff thanks of both his skill-set and strong work ethic.

“Sam is an exciting player and at 18 years old he’s still got a lot of developing to do – but he’s on the right track and already he’s one of the hardest workers on the squad during practice.

“We believe Sam has all the tools and attitude to become a future star in the A-League, and the club expects big things for him next season.” 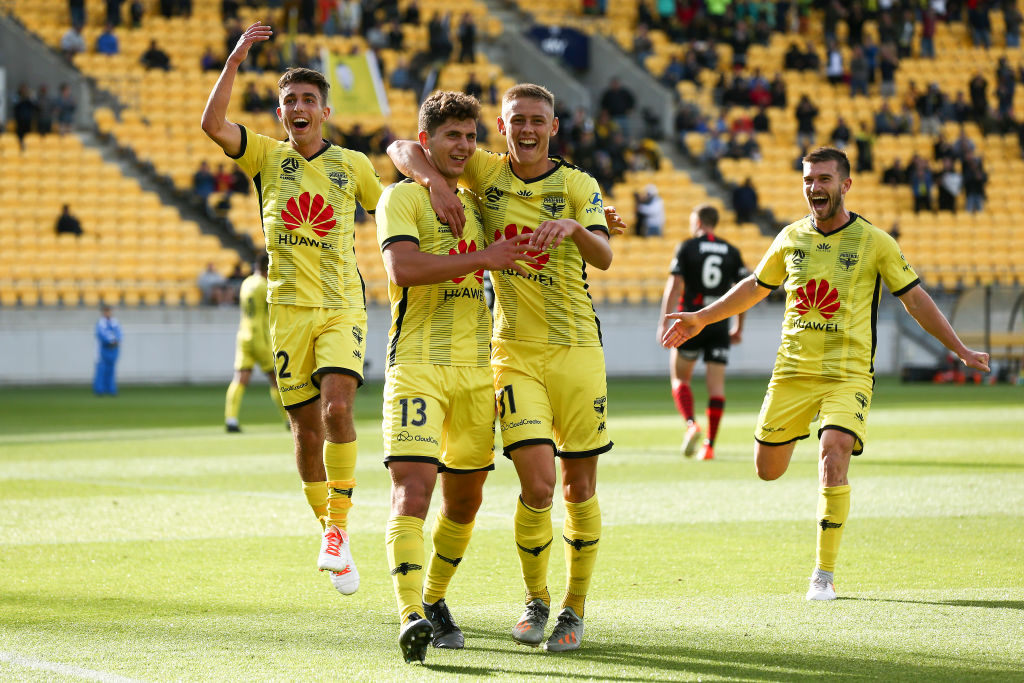 Sutton says that he is looking forward to next season with the Phoenix.

“It feels like a dream come true to sign my first professional contract, it’s a long time coming and I’ve been working hard for this – I’ve had to sacrifice a lot and work really hard off the pitch, but it’s all been worth it.

“Coming in from the Academy has really helped me in my career – they teach you how to be a professional footballer from a young age, it helped get me ready to progress from the Academy up to the first team.”

“Last season I thought I’d just be training full-time (with the first team), but four games in I was given my first chance to play – so I kept working hard and from there Ufuk gave me a lot of chances and opportunities to play which was great for me.

“So my goal is to keep moving forward, keep training hard and work my way up – I’m going to aim as high as possible and contribute to the team.”