Former Wellington Phoenix striker, Roy Krishna has picked up the highly-regarded Te Kairanga Sportsman of the Year award at the Wellington Hospitality Group Sportsperson of the Year Awards on Wednesday night.

The award was open to any ‘Wellingtonian’ male who has excelled as an individual or in a team, in one or more sports whose level of achievement represented the Wellington region to the highest level / greatest achievement. The winners were chosen by an independent panel of judges.

Krishna, who recently announced his move to Indian Super League club, ATK, enjoyed a five-and-a-half-year association with the Wellington club and in his time in the Capital, the Fijian flyer scored 51 goals in 122 appearances.

The 31-year old enjoyed his most successful season in the Hyundai A-League 2018/19 campaign, bagging a record 19 goals in a single season, surpassing the likes of club legends, Jeremy Brockie and Paul Ifill.

‘‘It’s a great feeling to come back to Wellington and receive this award.

‘‘It means so much to me and I can’t thank this beautiful city enough.

‘‘To have represented Wellington in the Hyundai A-League was an honour I will cherish forever.’’ 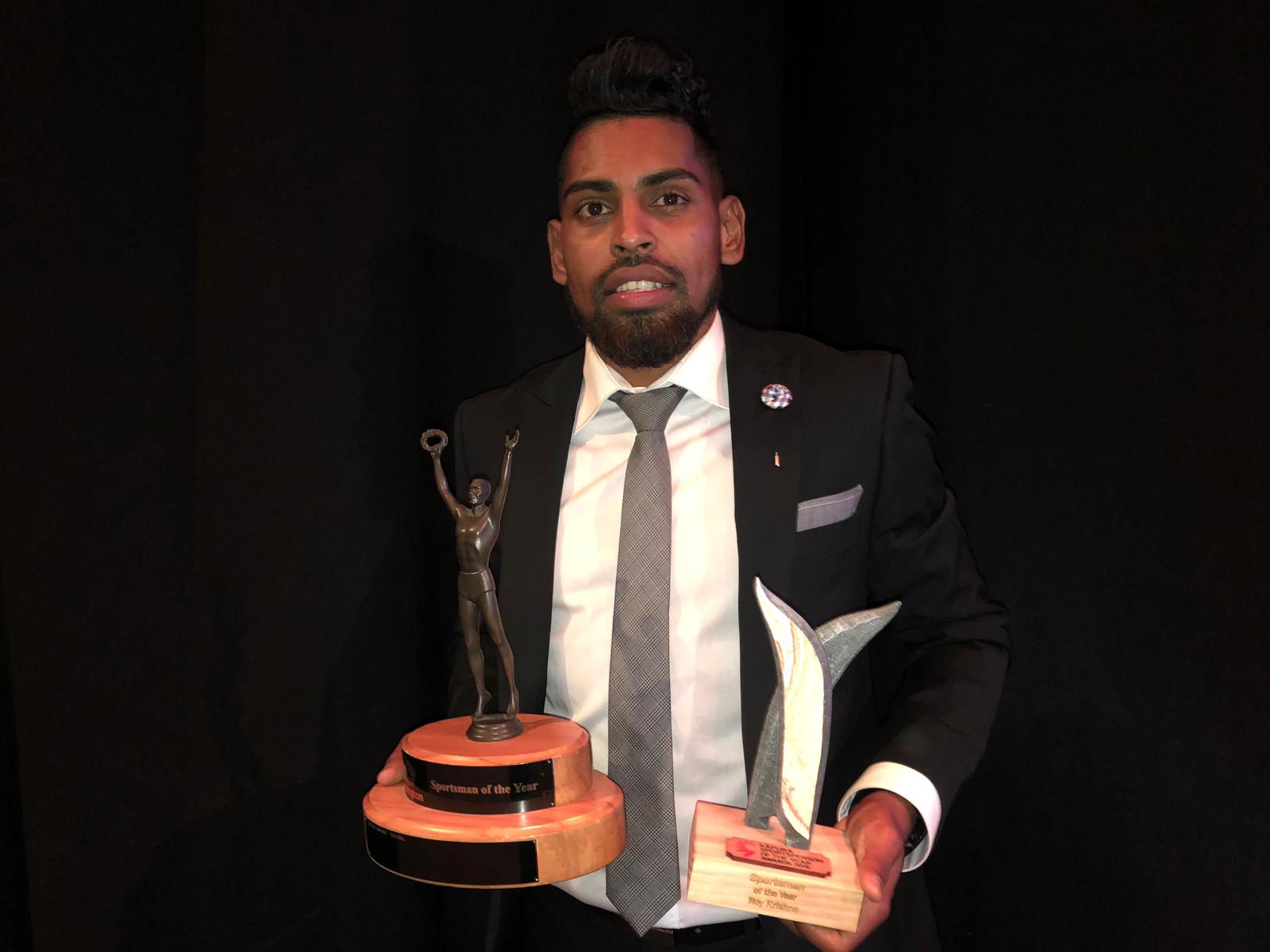