Roy came to New Zealand in 2008 to play for Waitakere United, and in the 10 years following has had a stellar football career encompassing Auckland City FC and 100 games for the Wellington Phoenix. 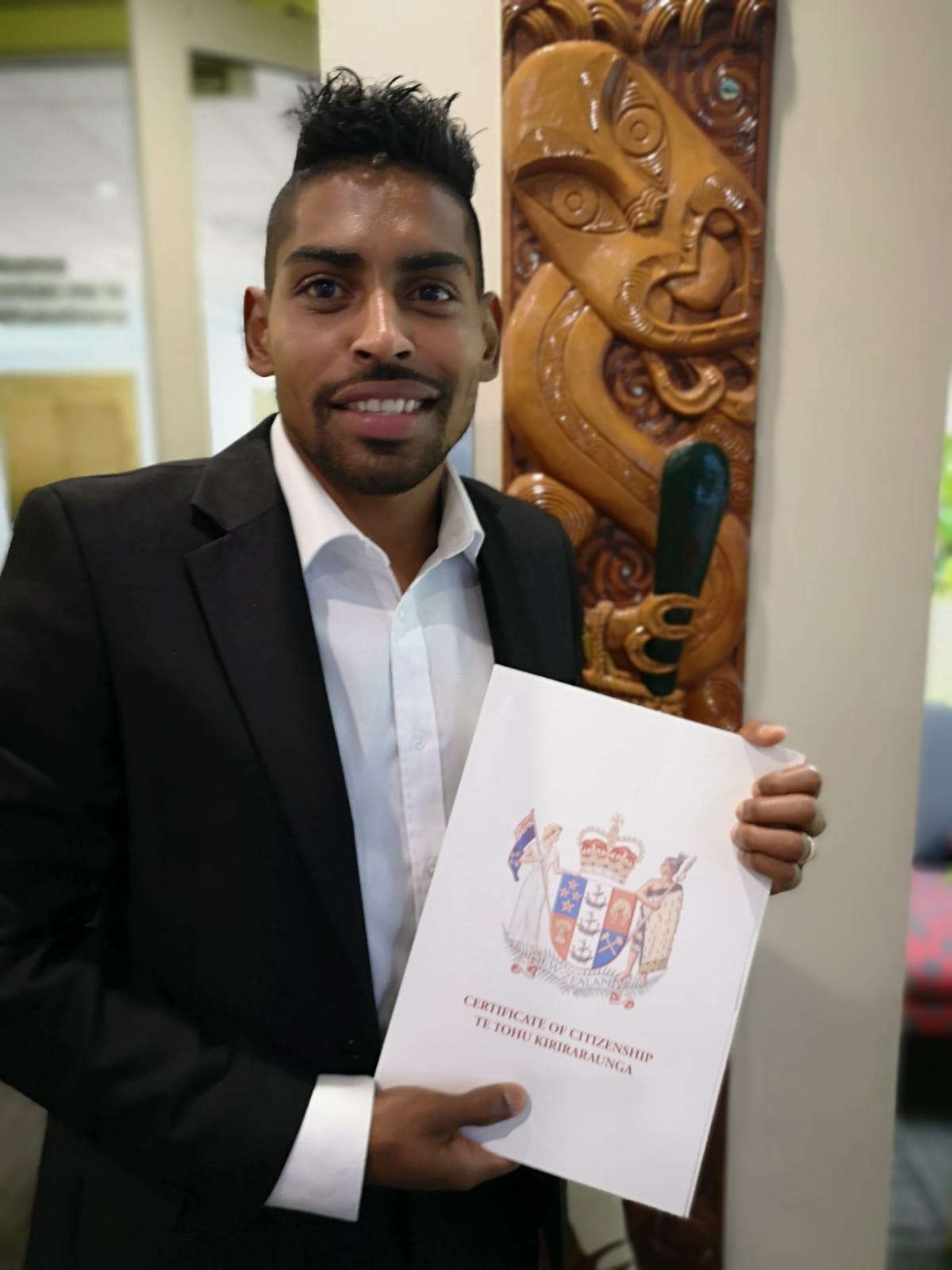