Riera To Retire From Phoenix

A familiar face will be missing when the Wellington Phoenix players return for pre-season training next month with Spanish midfielder Albert Riera terminating the final year of his contract by mutual consent with the club.

The free-spirited 32-year-old former paramedic, who arrived in New Zealand as a backpacker and finished up as one of the most respected players in the Hyundai A-League, has decided that the rigours of day-to-day training is no longer for him.

After the Phoenix’ final game of the season Riera told coach Ernie Merrick that he no longer wanted full-time football and while the coach persuaded him to think it over there was no going back for the easy-going Spaniard. 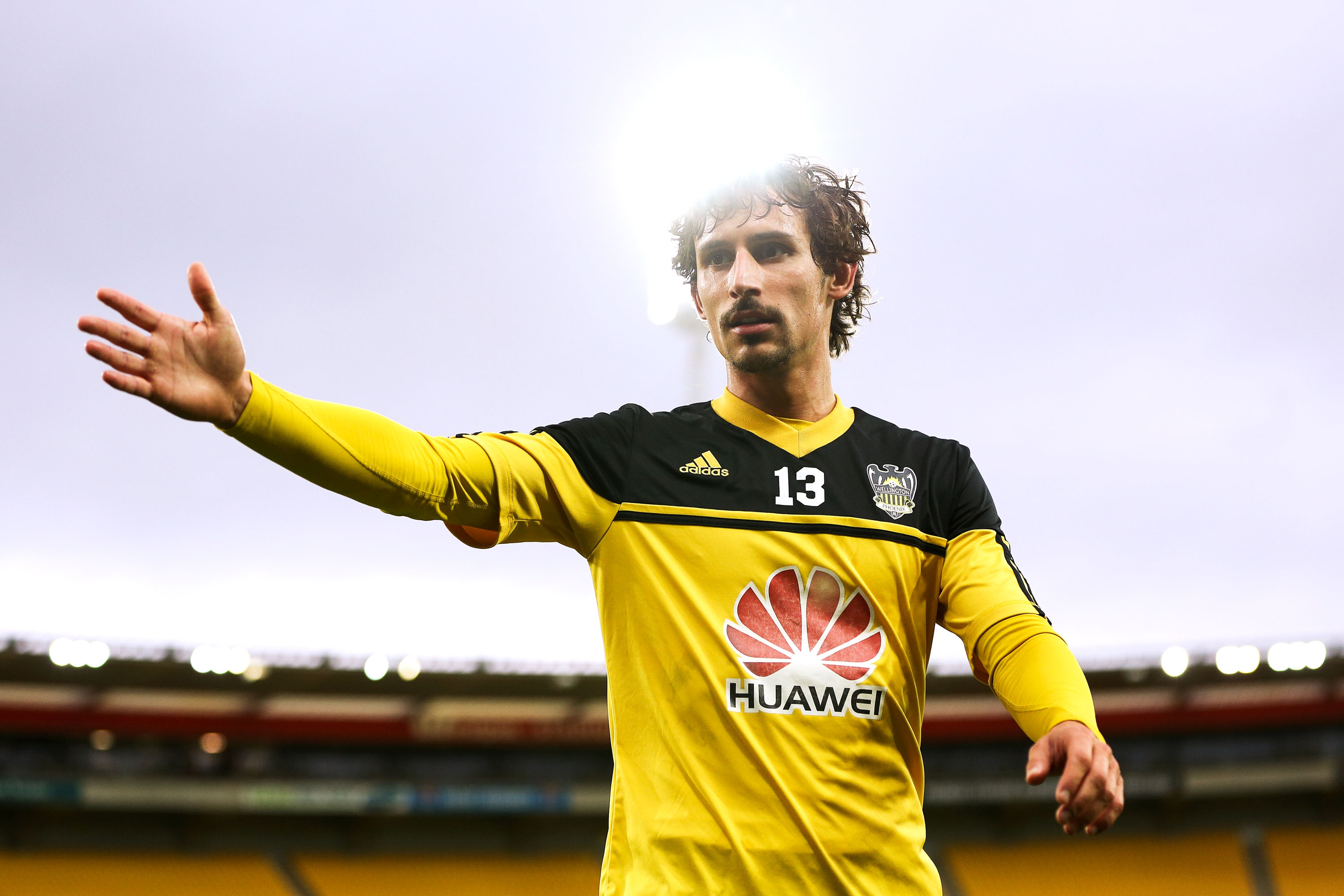 “It was a very hard decision to make but I had been thinking about it for seven months,” Riera said from Spain where he is travelling with his family.

“My time at the Phoenix has been the highlight of my life; a fairy tale that it was hard to believe was happening.

“I’ve had a few injuries lately and as you get older it becomes harder to shake them off.

“It has nothing to do with money; it is a very personal thing and it was difficult to tell Ernie what I wanted to do.

“Sometimes there is a lack of honesty in the game but never with Ernie Merrick.

“I only went to the Phoenix for a year and ended up at the club for three years loving every minute of it and making some great friends.

“I wanted to finish with good memories and Ernie understood that.” 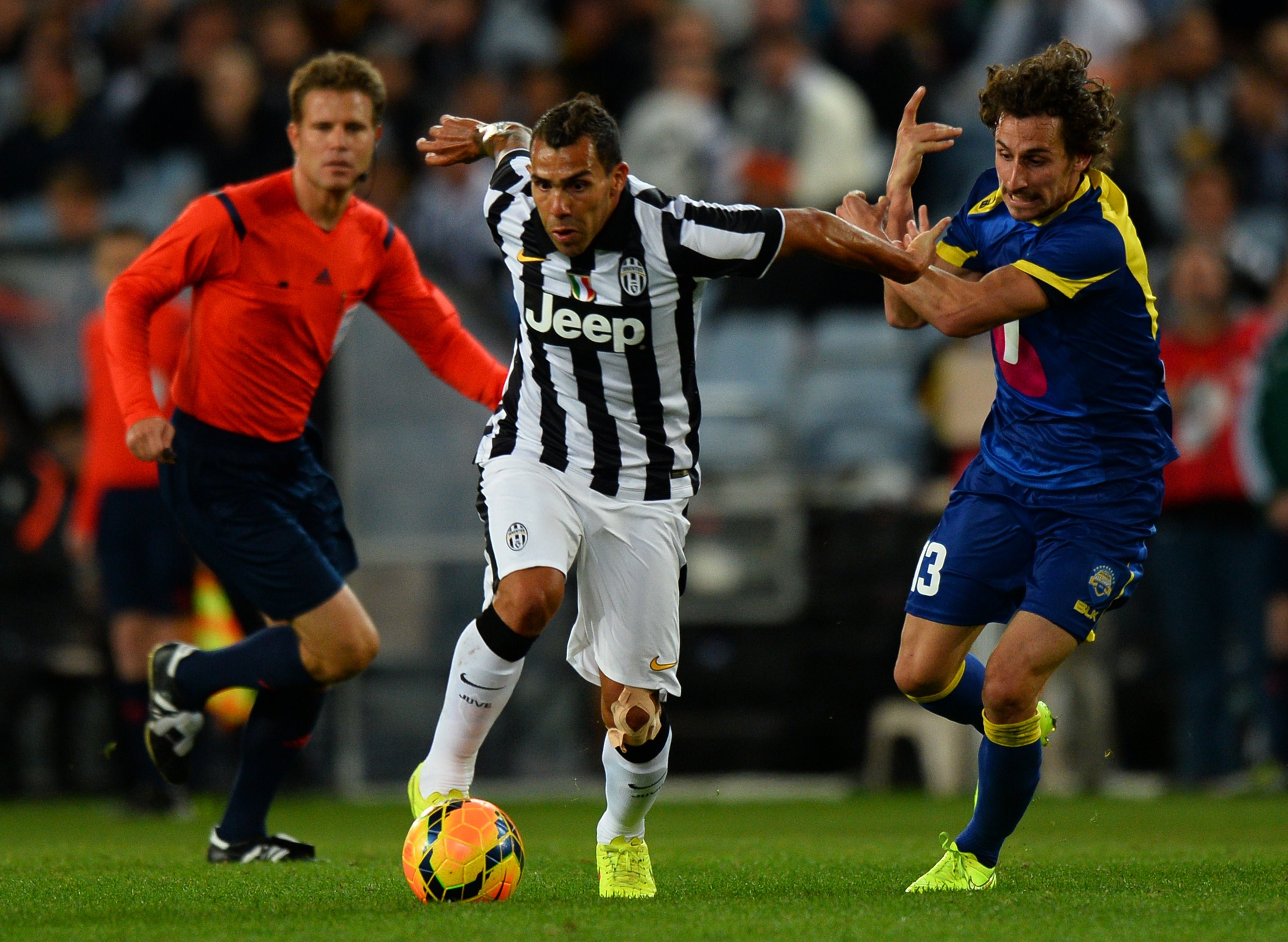 Merrick said it was “a big surprise” when the player said he wanted to finish so he “could do a lot of other things” and that he asked him to take some time to think it over.

“He did that but is convinced it is the right decision for him,” the coach said.

“I have to respect what he has decided because he has been fantastic to have at the club.

“You can see why he was a paramedic because he wants to help people. Everyone liked him and he had time for everyone.

“Albert was a pleasure to coach and I am so pleased we had that friendly game at Auckland City where I first saw him.

“He slotted straight in even though he was a 29-year-old and was our player of the year.

“He also made the A-League All Stars team to play Juventus and had a terrific game.

“You really have to respect and admire what he did late in his career.

“Signing Albert was one of my best decisions in football.”

Albert Riera played 68 games for the Wellington Phoenix and one match for the Hyundai A-League All Stars against Juventus in August 2014 at ANZ Stadium in Sydney. 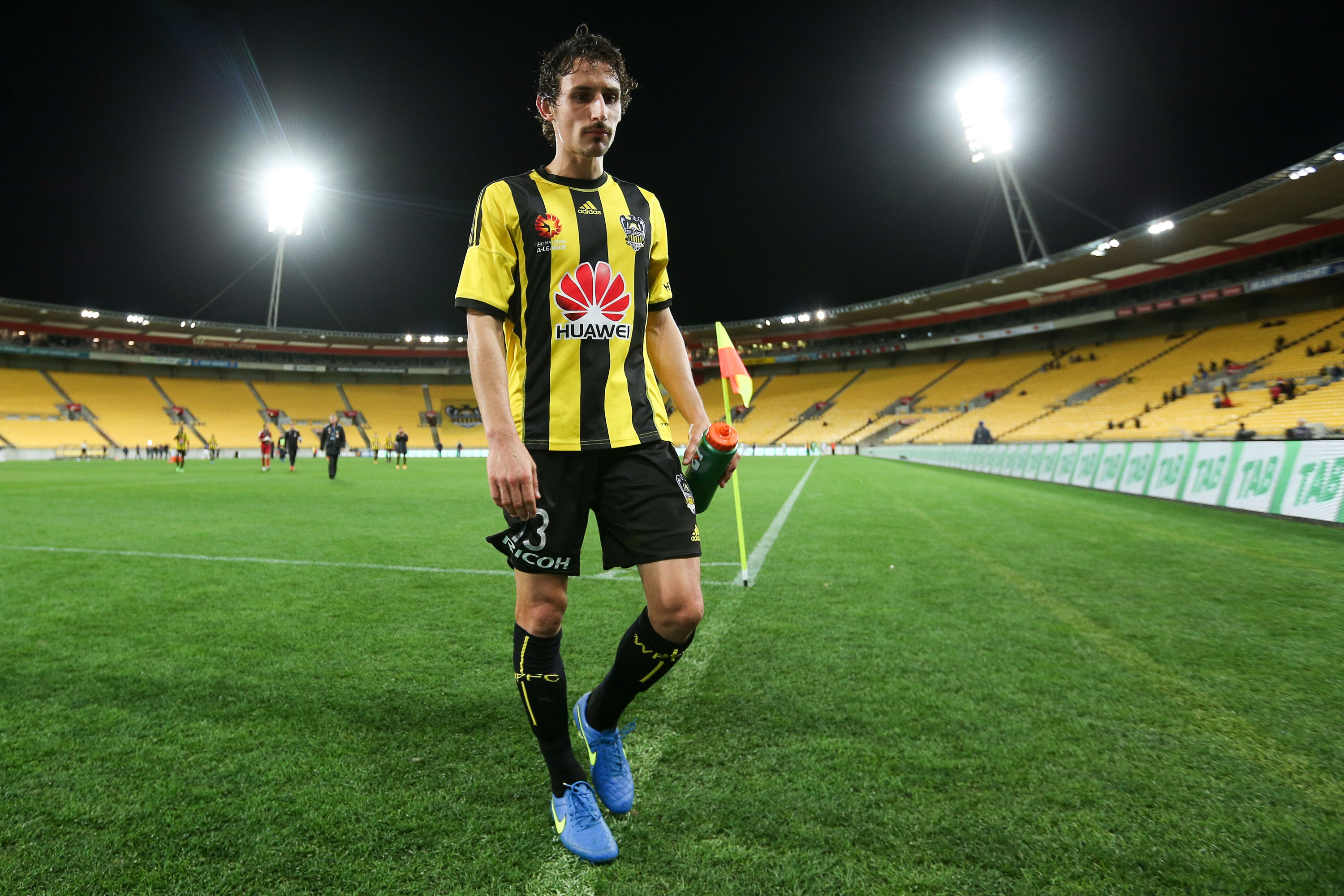