Record Memberships For The Phoenix

The Phoenix ticked over 3,000 members today signifying the best ever start to membership sales in the Club’s history and this year are aiming for 5,000 members.

This is the earliest the Phoenix has reached the 3,000 benchmark and the Club is 200 ahead of where they were at the same time last season.

Wellington Phoenix General Manager David Dome said the Club was thrilled with the response from the fans, especially since last year there was the incentive of the Football United Tour.

‘’With the support of Brendan Foot Supersite who are the Phoenix’ membership partner, we have seen record growth in our season tickets and memberships at a comparable time.

‘’Last season we had our best ever season ticket and membership sales helped by the ground breaking Football United Tour  – 4,185 – and this season we’re  putting it out there, we want 5,000 members this season!

‘’5,000 is a stretch for us but we believe the exciting, expansive and most importantly winning brand of football Ernie has got the team playing has meant more fans than ever before are getting in behind the team.

“Last season we won more games and scored more goals than any season in our history – and of course we led the A-League in January for the first time ever.

“Besides our Club Memberships which are perfect for out of town supporters and those that want to support the Club all the way, this season we’ve introduced a $20 child’s season ticket which is terrific value at under $1.80 per game!

“What it shows is that fans are just as excited as we are about the promise that the upcoming season is showing!

“We’re extremely pleased and very thankful by the faith the fans have shown in the Club.”

“’We’re excited about being associated with the Phoenix, both in supporting the team but also to share the sensational match fever with a record number of members.”

The Wellington Phoenix offer a variety of season ticket and Club membership packages to suit any budget and location. 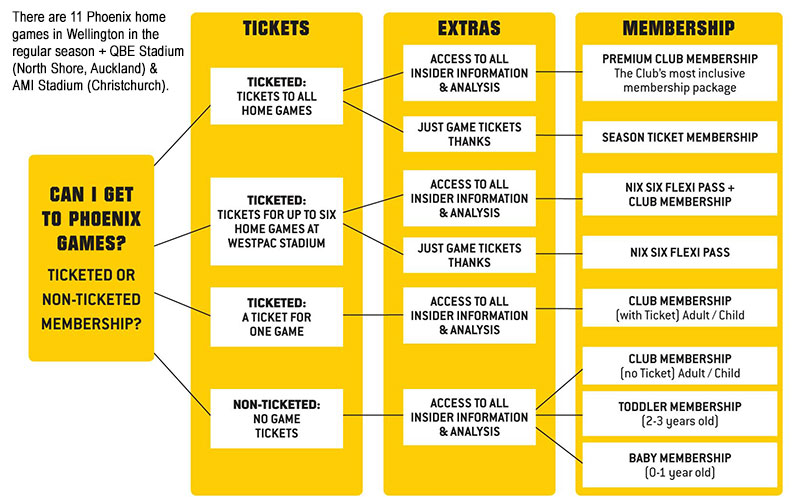 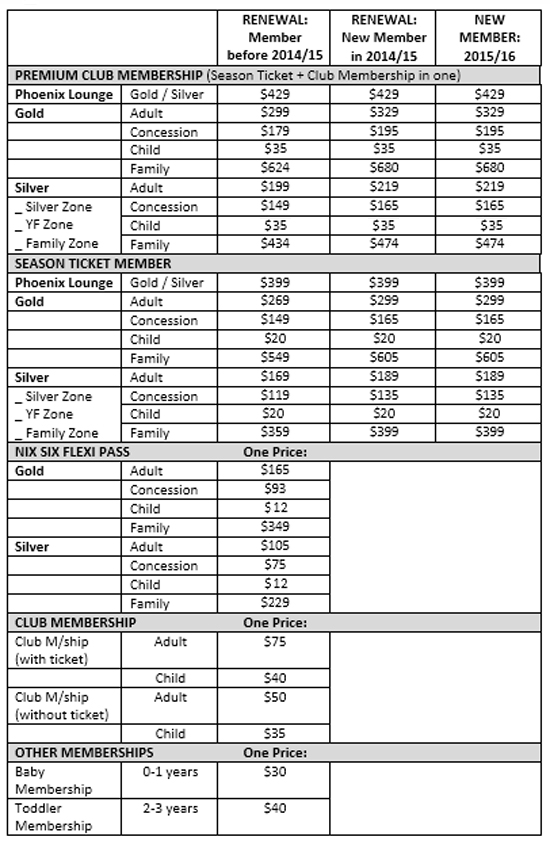