Dan Moskovitz, teen writer for Wellington Phoenix, caught up with Phoenix stalwart Vince Lia and asked him to reflect on his impressive football career and his ten years with Wellington Phoenix. Lia revealed his proudest memories, some #NixLevel emotional moments and more!

Dan: How did you get into football?

Vince: My dad played football and so he got me into it. I started in an under-12 team, probably when I was only about seven or eight, so yeah, I guess, I’ve been playing quite a long time!

What advice do you have for hopeful young footballers?

Never give up. You are going to have to sacrifice a lot of things along the way and you’ll need some luck, but when you get bad news or cut from a team, don’t give up. One coach might not like you, another one will. Never give up on your dream.

What’s the hardest thing about being a professional footballer?

Missing home. I have lived in Wellington for ten years, but my family’s back in Victoria so it’s hard to have to watch my nieces and nephews grow up via Skype. But all in all, the positives far outweigh the negatives. 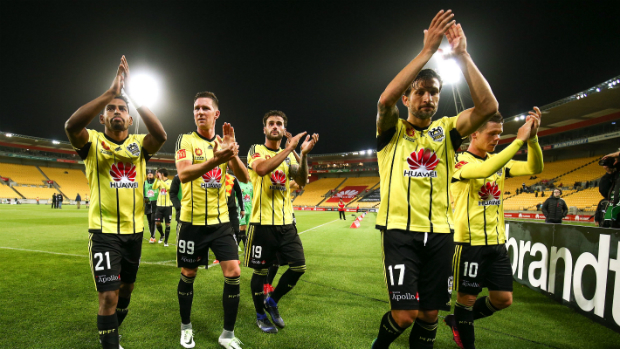 Do you have a favourite away ground?

My family is in Victoria, so I quite like playing there. I prefer Etihad stadium to AAMI park for some reason. Another good place to play is at the Western Sydney Wanderers; they’ve got a brilliant fan base.

What is your proudest memory as a Phoenix player?

We made the finals three years on the bounce once and we had a couple of home semi-finals here, with huge crowds at Westpac. We beat Perth Glory on penalties and we beat Newcastle Jets in extra time with 32,000 people at Westpac Stadium.

What is your most emotional moment as a Phoenix player?

The last game of 2015/16 season was Ben Sigmund and Manny Muscat’s last game for the Phoenix.  As they were subbed off, I found myself welling up; it was emotional to know that these two were never going to run out at Westpac for Phoenix again.

What was going through your head when you scored that absolute beauty against Mariners?

I remember hitting it and thinking, I think that’s going to go in; it felt like time was going so slow and it was bending away from the ‘keeper, and when it went in, I was surprised as you could tell from my reaction – and quite happy as well, obviously! 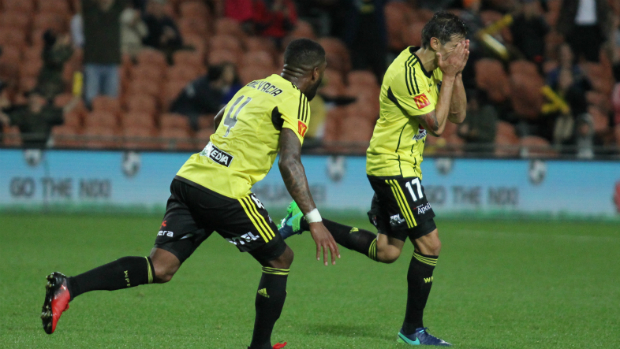 I remember reading an article where Mossy was asked about his favorite tunes. Do you have any favorite tunes to listen to when warming up?

House music helps get me in the mood for going out and really enjoying the game. A lot of rap gets played as some of the young boys like it, but that’s not me, not for match day at least!

What are the biggest changes that you’ve seen over the years in the A-league?

The professionalism. Compared to ten, twelve years ago, the quality of players that are coming here has gone up. We’ve had Del Piero, Heskey, Fowler. Good quality players want to come here now in the prime of their careers; late twenties, and we’re also getting young players that want to stay.

Best and worst moments in your career?

When I was twenty, I captained the Australian under 20’s at the World Cup in 2005 – that was a very proud moment in my career. Scoring my first goal against my former club, Melbourne Victory, was another proud and happy moment.

My worst moment was when I was out for the whole 2008/9 season, I did my knee in the last pre-season game. So, that was a low, but that’s football.

Have you ever got used to the wind?

No. People ask me that all the time but it’s something that I don’t think you ever get used too. I guess you learn to accept that the wind is part of this city but it’s not nice for playing because it just swirls around the stadium, and it’s hard to get used to it. 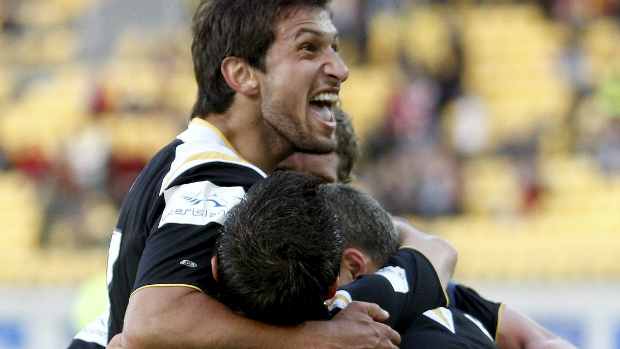 What is the biggest difference between playing for Victory and Phoenix?

Victory is a massive club, with high standards and their achievements make them bigger than what Wellington Phoenix is now. However, you look at the population, the sponsors and the money they have, it’s a complete different kettle of fish. Phoenix are trying to emulate the successful A-League clubs and I’m sure this club will see success soon.

What does it feel like when you are in the tunnel, in front of a good ten thousand fans, just about to walk out?

It’s a good thing, you get nervous before every game. I try to use that nervous energy on the field, and to use the atmosphere of the crowd. It helps you get through the tough moments in the game, and it’s great when the crowd are here at Westpac.

When we’ve got above ten thousand you can really notice the difference, they’re loud, they’re chanting the whole time, and they really lift us.

Vince, thanks for taking the time to chat to us.