It’s been a rollercoaster week for both clubs but who’ll take the pre-Melbourne Cup points when Ernie Merrick and Kevin Muscat’s sides meet on Monday night at Etihad to complete Round 4?

Join the conversation on Twitter using the hash-tag #MVCvWEL 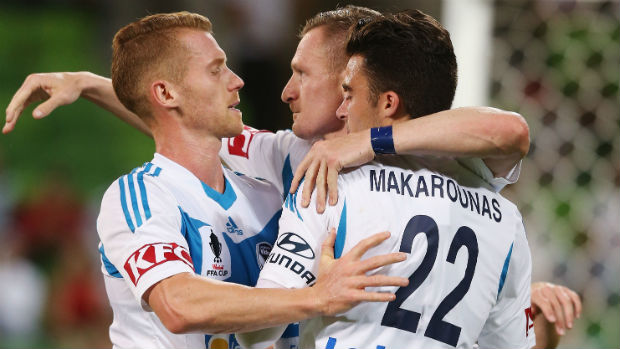 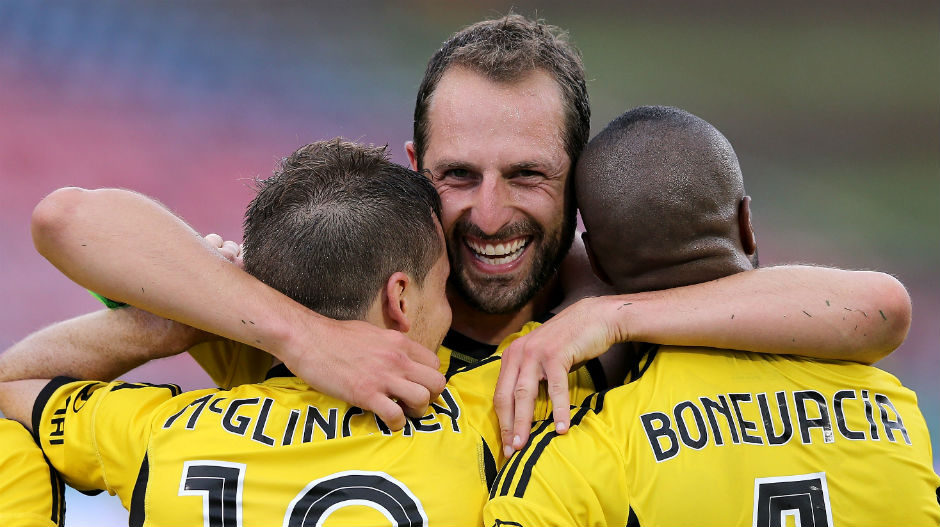 For Victory their Hyundai A-League campaign took a tumble on the pristine surface at Hunter Stadium last week.

The Jets found a way to blunt Victory’s expansive game and jag a late winner.

Since then, Victory have got back on track with a fairly comfortable – at least on the scoreboard – Westfield FFA Cup semi final victory over Hume midweek. Now in their third game in 10 days,

Victory face Phoenix, who will look to wreak similar havoc as Newcastle.

And motivation for Phoenix won’t be a problem whatsoever after the club’s future has come into sharp focus this week.

Phoenix, however, aren’t the sort of side that seeks to frustrate. They aim to destroy teams with attacking options while hoping their defensive unit can keep things tight at the back (returning skipper Andrew Durante will be key in this respect).

Kevin Muscat versus his mentor Ernie Merrick. This could be quite an entertaining night at Etihad in a big week for Victory who have an FFA Cup final five days later.

•      Melbourne Victory have won 10 of their last 12 encounters against the Phoenix (L2), only once failing to score more than two goals or more in a match.

•      Wellington Phoenix are unbeaten in their last five A-League away matches (W4 D1) – their best ever run in the league.

•      No player has had more shots (inc. blocks) without scoring so far in the league than Victory’s Guilherme Finkler (10). However, Finkler has scored in three of his last four appearances against Phoenix.

•      Wellington are having their joint best start to a season (W2 L1) with an identical start to their previous campaign.

•      Mattieu Delpierre has the best passing accuracy (90.5%) of any player to have played at least 90 minutes in the league.

For Victory, it’s the quartet of Berisha, Finkler, Barbarouses and Ben Khalfallah with Connor Pain the speedy option off the bench. They’ll look – as they always do – to play the game in the opponents’ half, press high and hope they’ll profit from turnovers in dangerous areas. That’s the basic tenant of the Victory game plan.

Phoenix have attacking weapons at their disposal such as Michael McGlinchey, Jeffrey Sarpong, Roly Bonevacia and Roy Krishna. There’s enough pace and finishing quality for Phoenix to hurt anyone, particularly on the transition with Riera key in that respect as Victory pour forward. 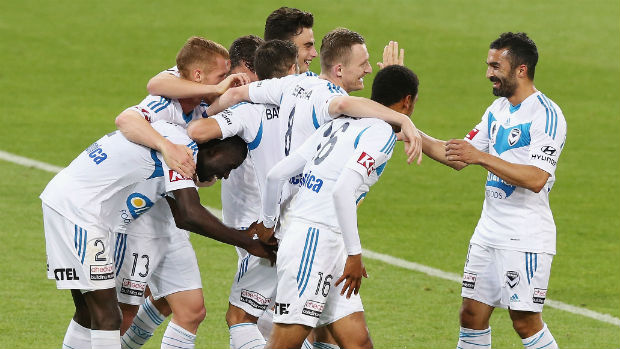 Victory. Into the FFA Cup final after seeing off a feisty Hume City.