The Sky Blues are winless in their last three and coach Graham Arnold will demand his players put things right against a wounded Wellington who’ve remained in Sydney since last weekend’s loss at Wanderland. 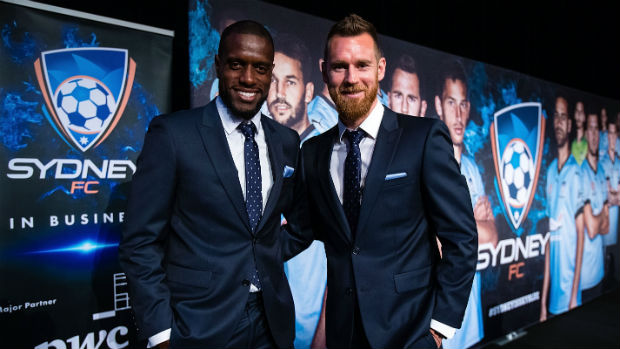 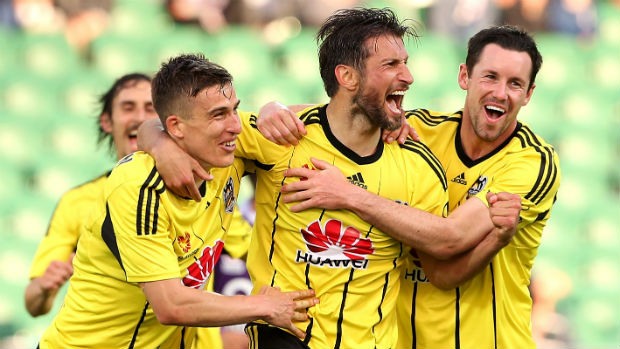 In a quirk of fate, the visitors from New Zealand are likely to be fresher than the home side on Thursday night.

Ernie Merrick has kept his Phoenix in Sydney this week to prepare and they will head to Allianz Stadium.

For the Sky Blues, fresh from a long flight and the scorching Perth heat, where they were unable to penetrate a stubborn Glory defence, they have dropped to fourth on the ladder.

Their cracking start to the new season has hit a speed bump in recent weeks with just two points from their last three games.

Now back on home soil, and with a shorter week to recover and prepare, last season’s grand finalists face a Wellington side still hurting from their late collapse against the Wanderers last weekend.

Arnold has promised changes with Jacques Faty back while youngsters like Andrew Hoole, Brandon O’Neill and Chris Naumoff are all pushing for a start.

In a blow for Phoenix, defender Ben Sigmund will miss the clash through injury, forcing a reshuffle at the back with Manny Muscat potentially moving central and the returning Tom Doyle a chance to play left back.

Vince Lia and Blake Powell, who will come up against his former club, return from injury for the visitors.

Despite sitting fourth, goals have been hard to come by for the Sky Blues with only bottom two Adelaide and Perth finding the net less than Arnold’s side.

But their last outing on home soil was undoubtedly their most fluent attacking showing of the campaign in the 4-2 defeat to Melbourne Victory.

Now two months into the season, imports Milos Ninkovic and Filip Holosko should be finding their groove while striker Shane Smeltz will be keen to end his drought in front of goal against his former club.

Skipper Alex Brosque is pivotal for the Sky Blues, with his clever runs and turn of pace meaning he’s able to ghost in behind defences if not tracked.

Phoenix will again look to the pace of Roy Krishna to trouble the home side.

Michael McGlinchey and Roly Bonevacia’s knack of unlocking defences with a teasing dribble or pinpoint pass could be equally important to Wellington’s hopes of pulling off an upset on the road.

Phoenix skipper Andrew Durante has been in sensational form this season, winning a spot in the Hyundai A-League Team of the Week for Round 7. The hard-nosed central defender loves a one-on-one physical battle and is sure to enjoy coming up against fellow Kiwi international Smeltz in this one.