A revitalised Roar come to Wellington looking for a third straight win to start the season. Can Phoenix snare a first home victory of the new campaign off the back of last week’s win in Perth?

Join the conversation on Twitter using the hash-tag #WELvBRI 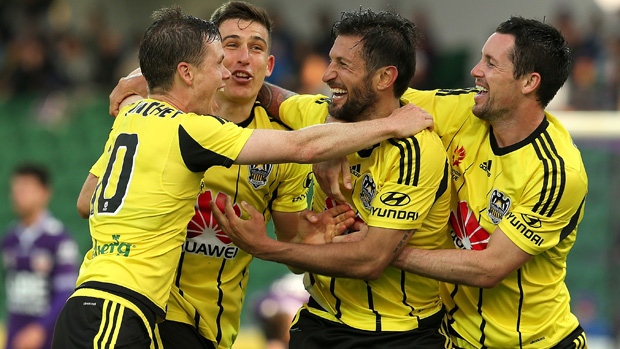 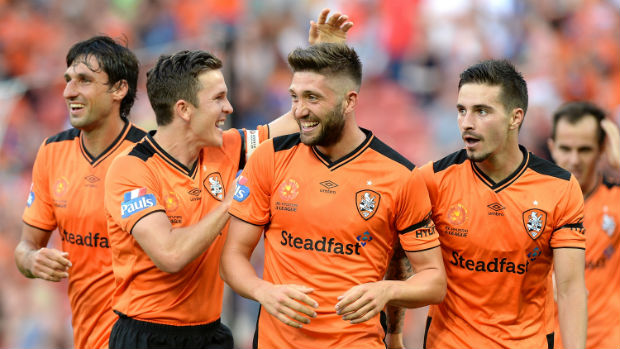 A fascinating clash looms between two sides who love to attack, both with plenty of weaponry at their disposal.

Brisbane are the A-League’s top scorers and the only team with two wins to start the season. They boast familiar faces Thomas Broich and Matty McKay, joined by vastly experienced Spanish midfielder Corona, who already looks a brilliant addition to the competition.

The Phoenix overcame the loss of their talismanic skipper Andrew Durante to post a confidence-boosting win in the “Distance Derby” on Sunday.

Stand-in captain Ben Sigmund was lion-hearted in defence and with Dutch midfielder Roly Bonevacia continuing to impress, the Phoenix now just need to add some front-third polish and convert more of the numerous chances they’re creating.

The Phoenix have been anything but clinical in the first fortnight of the season, missing numerous opportunities in both matches.

Roy Krishna exorcised the ghosts of his missed penalty against the Jets by drilling home his side’s first goal against Glory, but it was left to a most unlikely scorer – Vince Lia – to earn Wellington maximum points in the dying moments. New man Jeffrey Sarpong is yet to fire.

Brandon Borrello grabbed the headlines for Brisbane in their 2-1 win over the Mariners last weekend, netting both goals with assured finishes, but it was Jamie MacLaren who again caught the eye.

After a brace of his own in the opening game, the former Glory front-man was a constant threat in the attacking third and looks set to be a roaring success at Suncorp.

Vince Lia’s goal against Perth was his first for 1729 days. Enough said.