After successive away games, Wellington Phoenix return home to face bottom-of-the-table Adelaide United. Can the Reds kick-start their season or will the Phoenix rise in Wellington?

Join the conversation on Twitter using the hash-tag #WELvADL 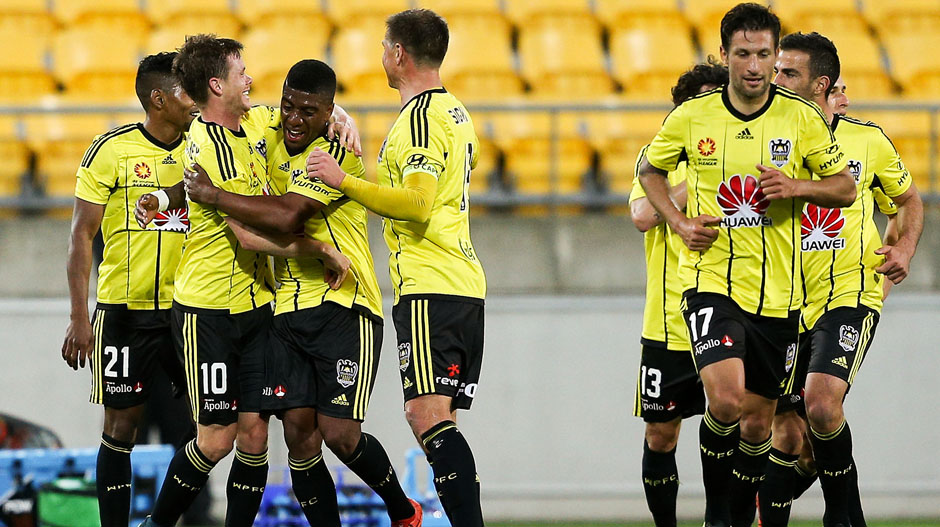 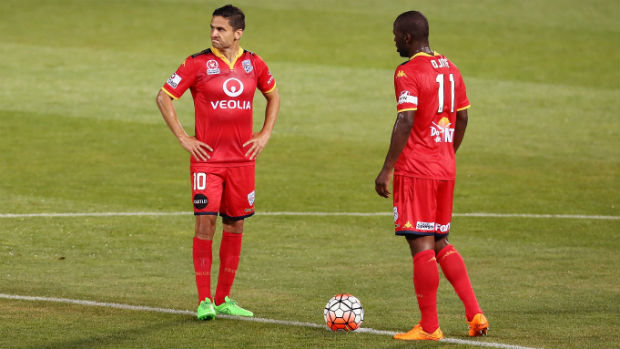 In front of what’s expected to be a bumper home crowd, the Phoenix will seek to break free from a mid-table logjam and jump (temporarily at least) into the top three.

While five squad members are absent through All Whites duty, a largely unchanged starting eleven will look to secure the Phoenix’s first win in three games.

Adelaide United have had their worst ever start to an A-League season, picking up just two points from their first five matches.

To make matters worse, trips across the ditch have been anything but fruitful for the Reds in recent times; they’ve won on just one of their last nine visits to New Zealand.

The Phoenix lose the creativity and eye for goal of Michael McGlinchey who misses this game through international duty, to be replaced by Blake Powell in a re-jigged front three.

There’s also uncertainty around the exact involvement of Roy Krishna who played for his native Fiji on Tuesday night before jetting home in time for this game.

If both Krishna and McGlinchey are missing, the pressure increases further on Jeffrey Sarpong who still needs to show home fans he has what it takes to be an effective A-League striker.

Aside from one half against Brisbane Roar, he hasn’t yet stamped his mark.

Adelaide United would appear – on the face of things – to be stacked with attacking talent, but the likes of Marcelo Carrusca, Sergio Cirio, Mate Dugandzic and the returning Bruce Djite have yet to fire in 2015/16.

In fact, Adelaide have scored just four goals this season (fewer than anyone else) and two of those were own-goals, while one was a penalty.

Albert Riera will make his 50th A-League appearance in this game, becoming the 16th Phoenix player to reach the milestone.