Blake Powell returned to bite the hand that used to feed him when the Wellington Phoenix stunned Sydney FC with a 3-1 win at Allianz Stadium on Saturday night.

It was the former Sydney FC striker who began the three goal burst after only 12 minutes that set the Phoenix up for their second win at Allianz in as many attempts. 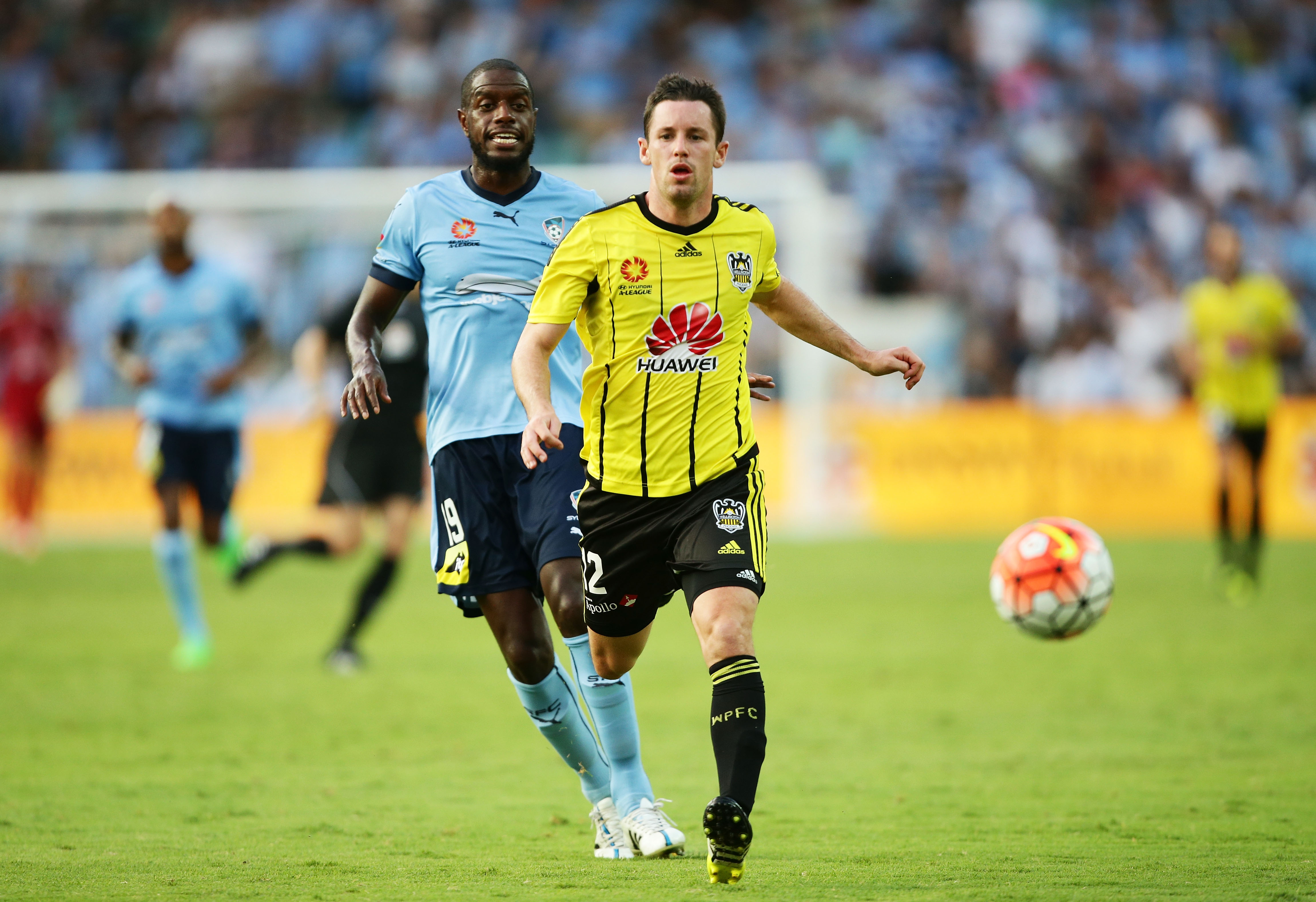 A minute after Powell had opened the scoring with a low shot on the turn Hamish Watson, who three weeks ago was an amateur player, added a second with a cool, well-executed finish.

When Roly Bonevacia made it 3-0 in the 37th minute the game was as good as over but the Phoenix had to repel a much better second half performance from the home side before being assured of the three points.

Sydney’s marquee man Filip Holosko cut the defecit six minutes into the second spell but the Phoenix defence repelled everything the home side threw at them.

Phoenix coach Ernie Merrick was full of praise for his players, both for their bright start and resilient second half effort. 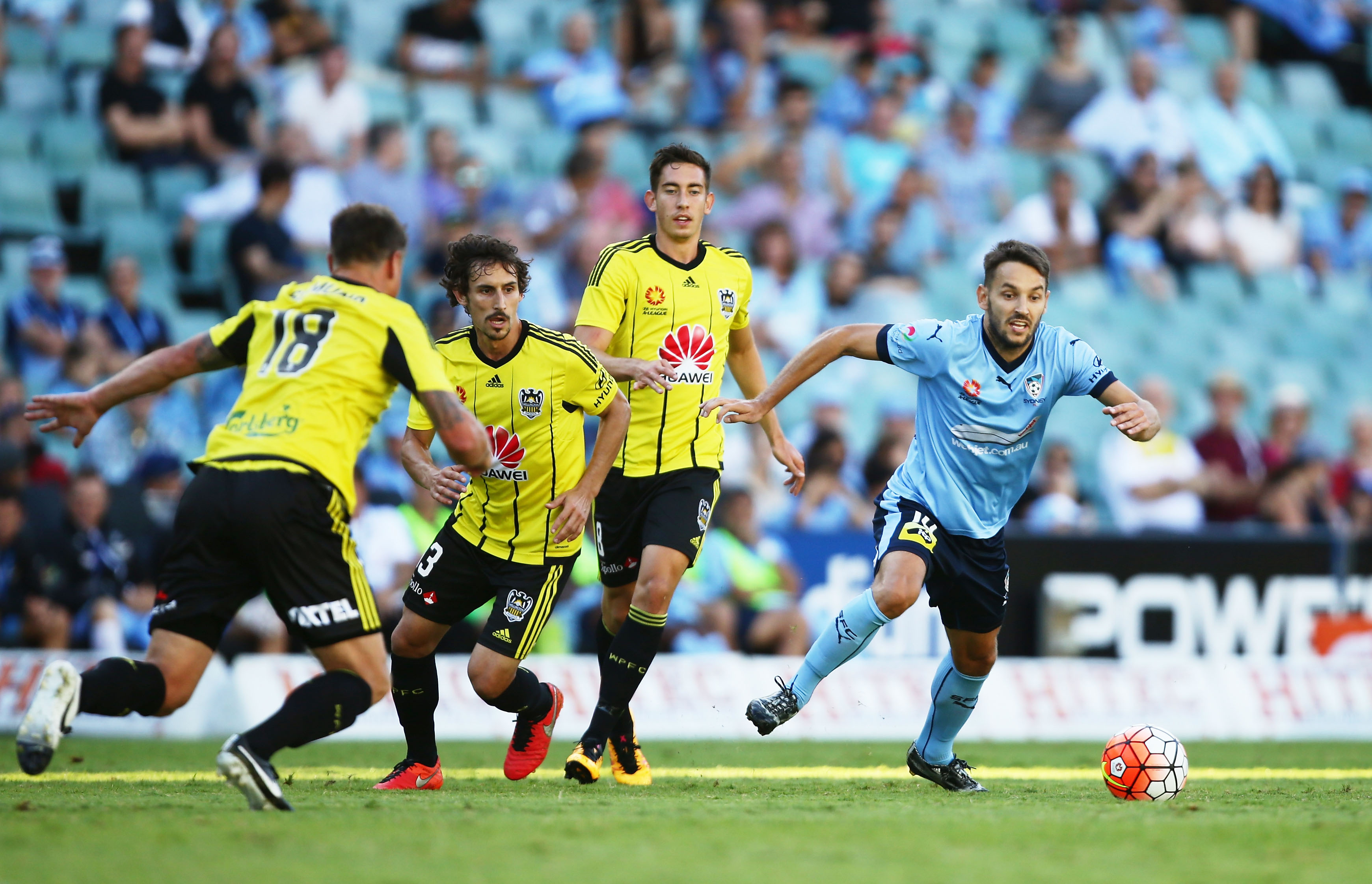 “The boys were dying through the humidity at the end but fortunately we had got the jump on them in the first half hour,” Merrick said.

“It was good to see them so clinical up front in that first half.

“I knew we would run out of legs so we sat behind the ball and did what teams often do against us.

“I was amazed that Ben Sigmund lasted 94 minutes because it was his first full game in a long time and he was outstanding throughout.”

Asked if he was surprised how well his team bounced back from the disappointment of the home loss to Adelaide United Merrick said that when he is able to put a full team out, which hasn’t been often, they can put it all together.