​It’s do-or-die. That’s why Phoenix will have an entire nation behind them and the Yellow Fever at their noisy, colourful, shirts-off best when they face Melbourne City FC at Westpac Stadium in Sunday’s Elimination Final.

Both sides enter the Hyundai A-League Finals Series on the back of a loss but it counts for little when it comes to sudden-death football. We look ahead to three crucial match-ups that will have a large bearing on the outcome.

In terms of acquisitions, these two have probably been the best two buys of the year in the Hyundai A-League.

Bonevacia came to Wellington with a strong pedigree but unknown to Australian football fans. How that has changed now.

The Dutchman has been pivotal to the success of Ernie Merrick’s side.

Giving Wellington superb thrust from midfield, Bonevacia has the ability to change a game with a strong surge forward or a clinical through-ball to his pacey strikers. 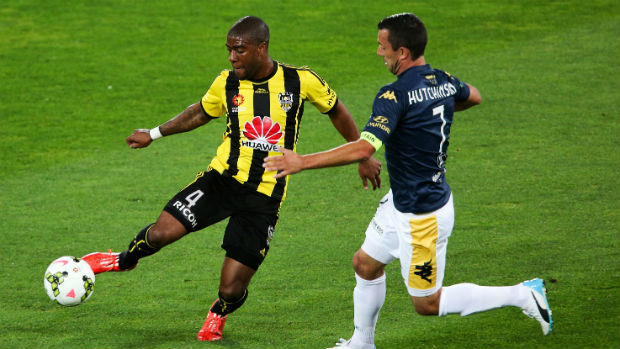 While Bonevacia has been superb in a team of good performers this season, Mooy has almost carried City’s hopes on his own.

The Socceroos playmaker leads the way for his side in almost every vital statistic:

If City are to pull off an upset across the ditch, Mooy will not only need to continue his breakout season but also shine against Bonevacia.

Not an easy feat but it will be pivotal to the result when these two clash in the midfield.

Burns has had a phenomenal season. A stack of goals; magical assists, causing countless headaches for opposition defenders.

In the nine games he has scored in this season, Phoenix has never been beaten. That’s how important he has been to their run this campaign.

The 26-year-old hasn’t scored since the club’s 2-1 win over Brisbane in Round 22. There’s no better time to end that drought than in the Hyundai A-League Finals Series elimination clash.

Trying to stop that from happening is the inspirational City captain.

Kisnorbo is City’s most experienced defender and has been their best at the back in a defensively roller-coaster season.

Strong as a bull and almost unbeatable in the air, Kisnorbo faces a different challenge this week against the livewire and tricky Burns.

If City are to win on the road Kisnorbo will need to get the better of this match-up.

This promises to be a heavyweight battle between two hardened and experienced campaigners.

Durante has proven himself as one of the league’s most consistent defenders over the last decade.

Now 32, there’s no sign of the Aussie-born Kiwi international slowing down and if anything he’s taken his game to an even higher level.

A true leader in every sense of the word.

Durante is one of only five players in the Phoenix squad to have played finals football and won an A-League title with the Jets in 2008.

He’ll need to draw on all that experience and more in his duel with Kennedy on Sunday.

While the Socceroo striker hasn’t shown his full capabilities since joining City at the turn of the year he is a proven finisher – especially with his head. 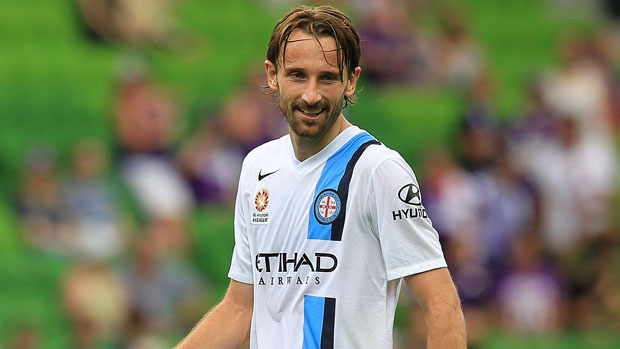 Kennedy can be a huge weapon for the inconsistent City over the next few weeks.

But he needs the right service.

Can Kennedy deliver by getting the better of a proven performer in Durante?

Can’t wait to find out.