Wellington coach Des Buckingham believes a 15-day break couldn’t come at a better time for the Phoenix as they prepare for two crucial fixtures in their bid for a Hyundai A-League finals berth.

Seventh-placed Wellington visit sixth-placed Western Sydney Wanderers on March 19 as part of the split round before hosting Newcastle Jets, who are currently eighth, a week later during the international break.

While some might bemoan a break after an impressive fortnight that saw the Phoenix beat Brisbane and draw with Perth, Buckingham is happy it will give injured pair Michael McGlinchey (knee) and Marco Rossi (hamstring) more time to recover ahead of a tough run of games. 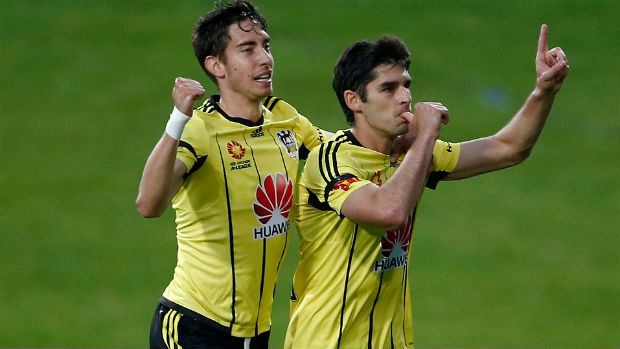 “One is that it’s important that we show that we can sustain some momentum in terms of performance and result, and – secondly – it allows us to get into a [finals] position where it’s ours to hold onto.

“The Jets game’s going to be a totally different set-up for us because the game’s not going to be moved and we’re going to be missing players, which we’re still unsure of at the moment.” 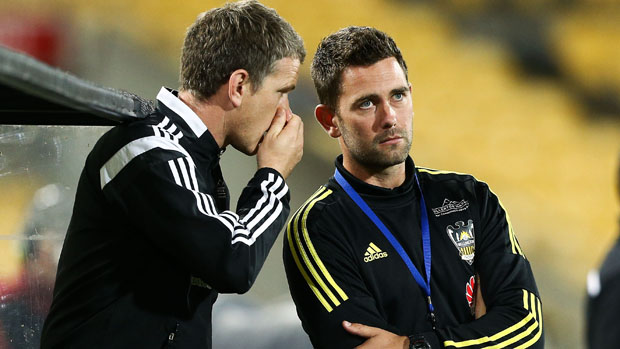 Phoenix are likely to be without key players Glen Moss, Andrew Durante, Kosta Barbarouses and Roy Krishna for the club’s Round 24 clash with Newcastle at Westpac Stadium due to international commitments.

But Buckingham has backed the likes of Dylan Fox, Sarpreet Singh and Ryan Lowry – who have all made fewer than 20 A-League appearances – to step up.

“I think the last couple of weeks, through various circumstances, enabled other players to come into the squad and have some more game-time than was probably planned for six or seven weeks ago,” he said.