Phoenix talking up their chances in Melbourne

Wellington Phoenix believe they have what it takes to upset Melbourne City on Sunday despite having a poor record in Victoria’s capital.

Phoenix have won just two of 23 games in Melbourne in their history and were crushed 6-1 at Etihad Stadium by Melbourne Victory earlier this season.

But Wellington goalkeeper Glen Moss reckons his team showed enough in their 1-0 loss to City in the opening round of 2016/17 Season to suggest they can shock Bruno Fornaroli and Co. at AAMI Park this week.

City had to hold on at Westpac Stadium on October 8 after losing goalkeeper Thomas Sorensen to a red card with over 30 minutes remaining but Phoenix were unable to get past replacement gloveman Dean Bouzanis. 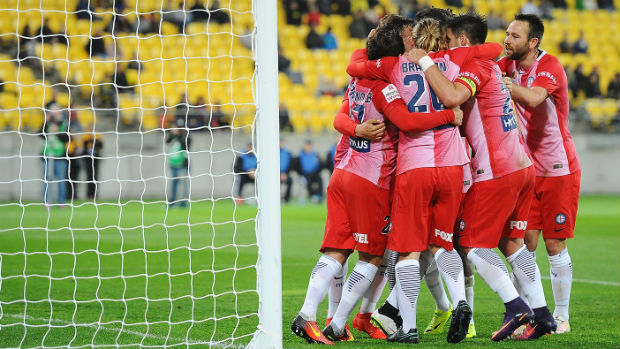 “We had them Round 1 and I thought we were unlucky not to get a bit more out of that game,” Moss said on Tuesday.

“So we look back at that one and thought it’s definitely a side we can go over there and get points off.”

Phoenix head into Round 8 in eighth position in the A-League but having won their past two matches, while City sit second, seven points ahead of Wellington.

Having had a weekend off and with their form improving, Wellington are planning to push up the table, according to Kosta Barbarouses. 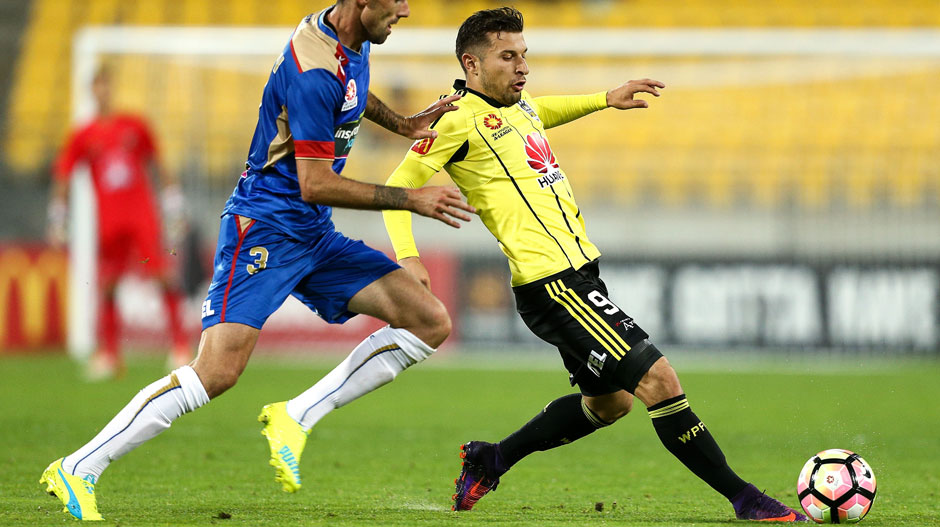 “It’s not like we were playing badly [in the first four rounds] or we were getting beaten badly – apart from one game – and I think we showed our quality over the last couple of weeks… I think we can really kick-on from here,” the winger said.