Wellington Phoenix began their pre-season with a 3-1 win over Paul Ifill’s Wairarapa United at Trusthouse Memorial Park on Tuesday night.

Phoenix assistant coach Chris Greenacre, who was in charge of the team for the game, was pleased both with the performance and the conditions the game was played under.

“It was good to get a competitive game under our belt and it is always good to win, Greenacre said.

“Credit has to go to Wairarapa for the way they promoted the game. The crowd was terrific and the playing surface a pleasure to play on.” 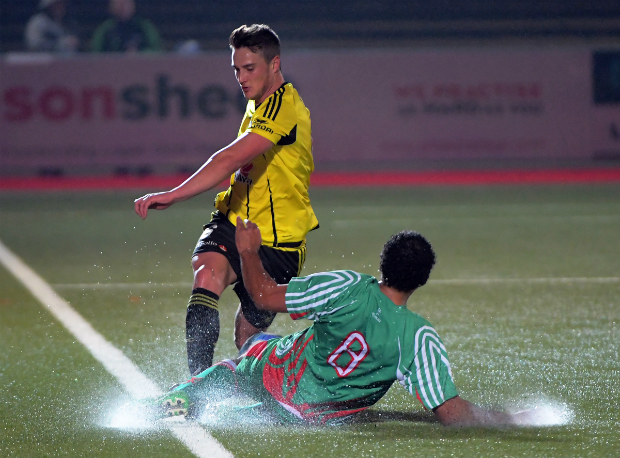 The Phoenix fielded a mixture of contracted players, reserve and academy players and Greenacre said everyone played a part in the win with talented youngster Sarpreet Singh playing a key role in the first two goals.

Glen Moss and Oliver Sail played 45 minutes each in goal and Greenacre was delighted with both.

“Glen and Ollie each pulled off some great saves and that was the key to us winning,” he said.

“It was good for the pros to be in a competitive game and the kids who came on in the second half did a really good job.”

The Phoenix opened the scoring in the 16th minute when Singh hit the upright and Louis Fenton, following up, netted the rebound.

Six minutes later Rauri Cahill-Fleury finished off a nice move between James McGarry and Singh to make it 2-0 but within 60 seconds Sam Mason-Smith cut the deficit with a good finish for Wairarapa. 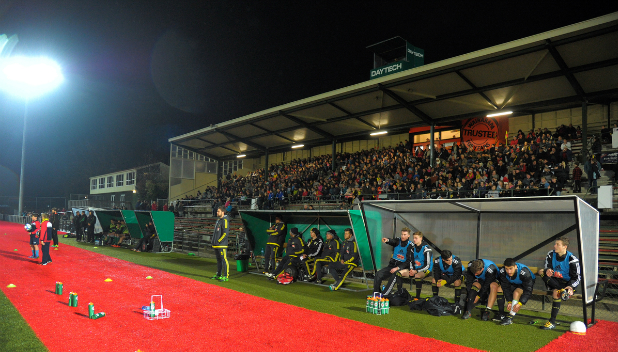 As Greenacre rang the changes, from 67 minutes onwards the average age of the Phoenix team on the field was 18.5 years old.

In the 78th minute Sail pulled off a fantastic point-blank save and the Phoenix swept downfield for Cherbel Khouchaba to complete the scoring.

The Wellington Phoenix would like to thank Wairarapa United and the local community for getting out in support of both teams. With around 3,000 people attending the match.