Eye-catching, attacking football has been the hallmark of the Phoenix season, but classy midfielder Roly Bonevacia says things change now with their season on the line.

“It doesn’t matter how you win, if you win. That’s the most important thing now,” said Bonevacia on Friday.

“People like to see us playing nice football – clever turns and everything – but that doesn’t count now. 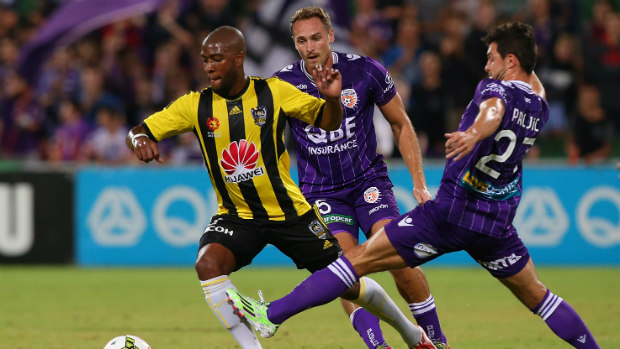 The Dutch midfielder has been a revelation in Wellington this season, starting all 27 regular season games and winning the club’s Young Player of the Year award during the week.

Bonevacia has revealed he was losing his passion for football before the move to the Hyundai A-League from Roda JC in the Netherlands.

“You play in a league where you’re on the bottom and you don’t enjoy it. After being here, we played well, we won games and you think, ‘Oh, this is what I’m doing it for’.

“It’s fun to be here – unbelievable team, fun place and that’s why we play well.

“My pleasure came back and it feels good.” 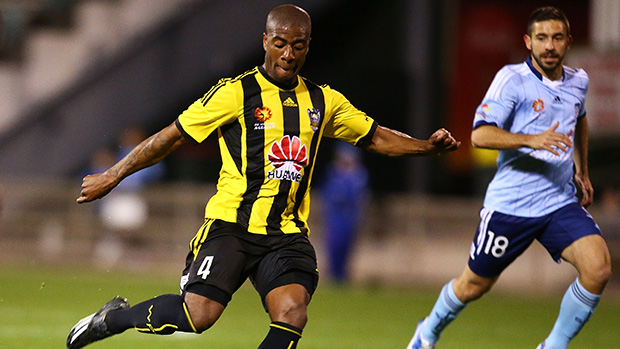 Their last outing was forgettable for Bonevacia and the Phoenix, with the Dutchman missing a penalty in the 2-1 home loss to Sydney FC.

He was also singled out post-match by coach Ernie Merrick for delivering several ineffective corners.

But Merrick has retained faith in his Dutch playmaker in set-piece situations.

“Roly’s fine. He hits in a mean wide free-kick and he scored an absolute cracker – a direct free-kick – against Victory.

And Bonevacia has warned he still has more to give to the Phoenix cause during the Finals Series.

“I’m happy, yes, but I can do more. I can improve myself and show people more of what I have, score more goals and assists.”