The Wellington Phoenix have signed striker Alex Jones from English Championship side Birmingham City on loan till the end of the A-League season and the 21-year-old can’t wait to get to New Zealand.

Speaking from England Jones said it was a fantastic opportunity for him and that he hoped he could do a job for the Phoenix who have struggled to score goals this season.

Jones has been playing reserve and under-21 football and jumped at the opportunity to play in a first team in a strong competition.

“It is tough for young players in England with clubs bringing in new, older players all the time and when I discussed it with the manager he thought it was a good chance for me,” Jones said.

“He said go and play games and score goals and you never know where it can lead.

“The A-League is televised in England and I look forward to playing in front of good crowds.

“It is also a shop window for players to show what they can do but my first priority is to do the job the Phoenix need from me.”

Jones said the first suggestion he should give New Zealand a try came from former Phoenix goalkeeping coach Jonathan Gould who is now at West Bromwich Albion, the club Jones was with before joining Birmingham City. 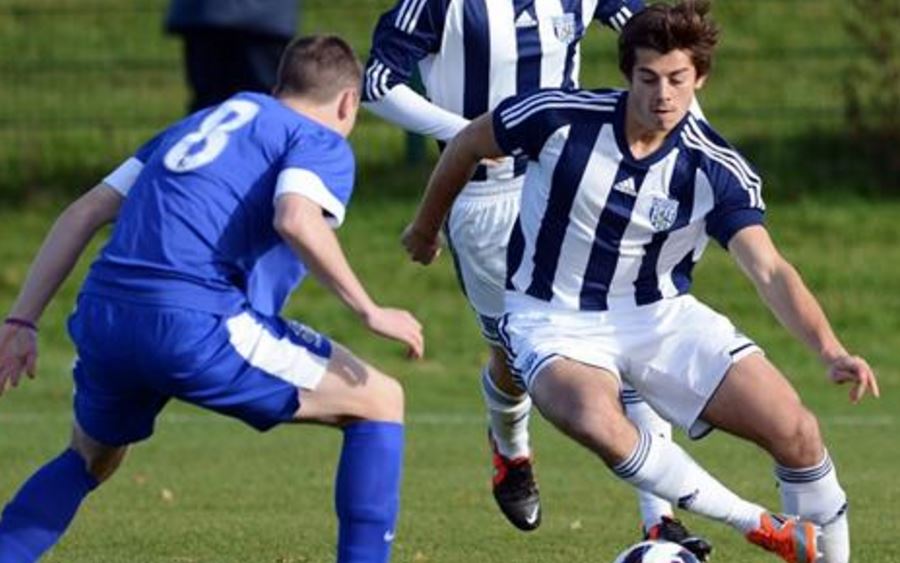 “Gouldie said he thought it would suit me and that it could be a great opportunity for me,” Jones said.

“He told me about the culture at the club and after speaking to Mr Merrick I couldn’t wait to get things moving.

“I am really looking forward to playing in New Zealand and Australia and hopefully I will be there in time to play at the weekend.”

Phoenix coach Ernie Merrick said Jones had been on the Phoenix radar for some time.

“It is part of our long-term plan for on-going recruitment,” Merrick said.

“We have created a world-wide network so we can access up and coming young players and bring them to our club.

“Jonathan Gould has been keeping an eye out for promising young players and told us about Alex nine months ago, saying he might be worth looking at as he was scoring goals regularly.

“We had no visa spot available at the time but when Roy Krishna became a long-term injury victim we were able to use his visa spot.

“I got back in touch with Alex’ manager Gary Rowett, who has been really helpful, and he thought the move would benefit both the player and the Phoenix. 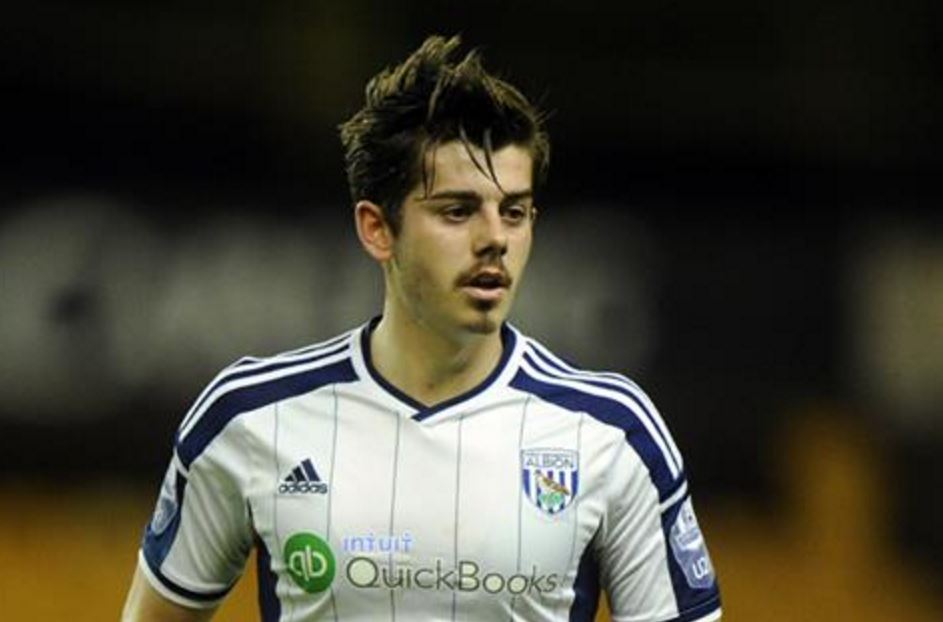 “I’m sure Alex will do a good job for us but he isn’t a replacement for Nathan Burns or Roy Krishna and I don’t want to put undue pressure on him.”