Wellington Phoenix coach Ernie Merrick confirmed that the club will look to bolster their frontline in the January transfer window.

Speaking after Phoenix’s lacklustre 0-0 draw with Sydney FC at Allianz Stadium on Thursday night, Merrick confirmed front line depth is a priority for the club’s next foray into the transfer market.

“We’ll certainly look around during the January transfer window.

“We’ve got a spot we’ve got the money it’s just a matter of trying to find the right player,” he told Fox Sports.

“Having said that I think we’ve got two or three players coming on, Jeffrey Sarpong when he comes good, Blake Powell is back from injury and begin to show what he can do, but it would be good to add upfront.” 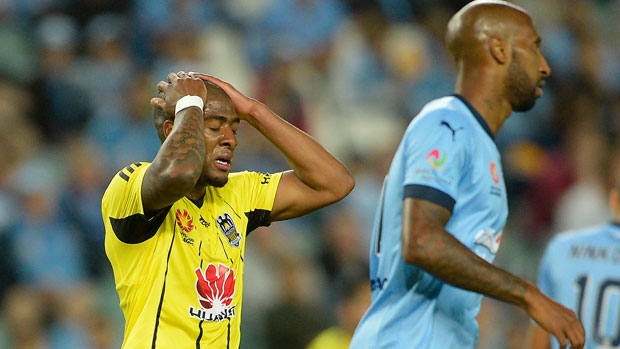 Merrick added he was happy with the point in Sydney as the club cement their spot in the six moving up to 12 points.

And the wily coach was already playing mind games ahead of meeting his former club in New Zealand next week.

“We’ve got three tough games in a row. We’ve had Wanderers, we’ve had Sydney and now we’ve got Victory [next week].

He added a confident note for his troops: “The boys will step up or they will realise they are not a finals team.

“So our players will get better and better and I only felt last week we let ourselves down really, every other time we’ve showed what we can do.” 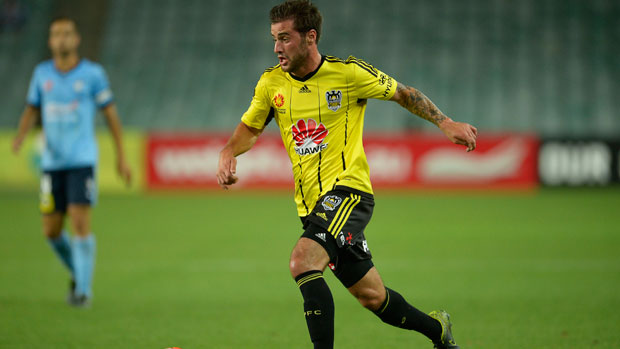