The Wellington Phoenix will play fellow Hyundai A-League club Central Coast Mariners at Trafalgar Park in Nelson on September 24 as part of their pre-season programme.

The game will kick off at 4pm and will be preceded by Tasman United taking on the Wellington Phoenix Premiers at 1.15pm with gates open for lunch time activities at 11.45am.

The Phoenix, preparing for their 10th season in the Hyundai A-League, will have exciting new signings Kosta Barbarouses and Gui Finkler on show as coach Ernie Merrick starts building his team for the coming campaign.

“The Central Coast Mariners are very excited to be travelling to Nelson to take on Wellington Phoenix as part of our pre-season schedule,” Mielekamp said.

“The growth of Football in New Zealand and Australia is something that both the Phoenix and the Mariners have been part of and this is another example of how we can work in collaboration to bring A-League football to a wider audience.” 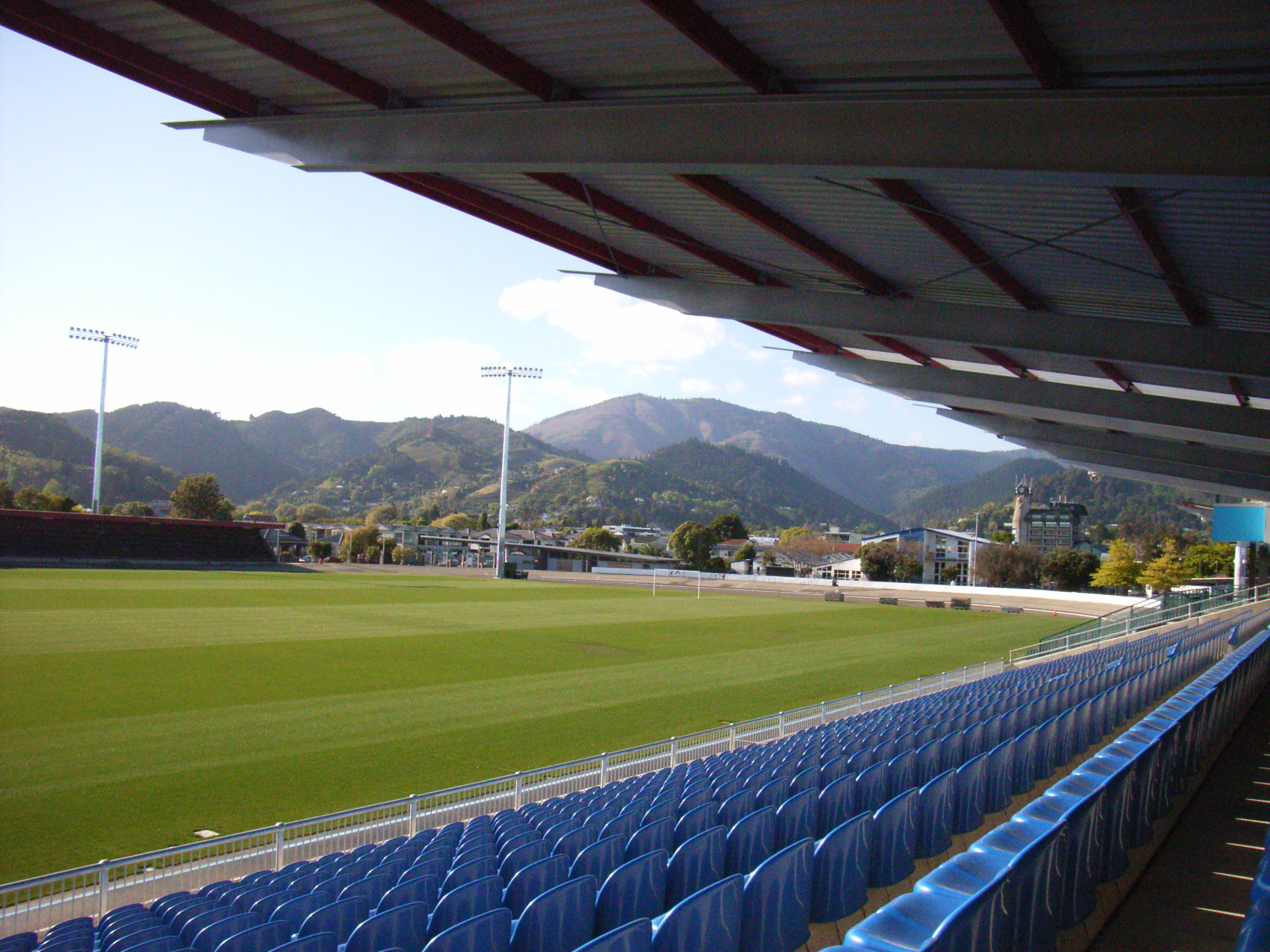 Wellington Phoenix general manager David Dome said his club was delighted to have such an attractive fixture to kick off its pre-season.

“The Phoenix are excited to be playing in Nelson which has a rich and proud history of football,” Dome said.

“Nelson deservedly enjoys a reputation as a real hot bed of football in this country.

“We are really looking forward to taking the team to Nelson and showing the locals what professional football looks like, and if the local community gets in and supports the match, we may very well look at coming back”.

Trafalgar Events Manager, Aly Cook said it was great to be bringing yet another first time event to Nelson hosting another Australian team here in the region.

“To celebrate, we are offering a limited number of a SUPER COMBO TICKET across all 3 events SNAPAROCK, SNAPAFEST & BATTLE OF TRAFALGAR ll,” Cook said.

“Those that buy early will save big on what will be a festive week with great economic impact for the Nelson region.

“Already accommodation ticket packages are selling well on SNAPAFEST and we expect good out of town visitor numbers across the 2 week-ends.”