Phoenix Look to Extend Their Winning Ways against Western Sydney

This Saturday the Wellington Phoenix will play their first match this season at Eden Park, taking on fourth-placed Western Sydney Wanderers.

After a slow start in the Hyundai A-League this season, the Wellington Phoenix are finally starting to show their true potential – as a dynamic attacking side with an intriguing blend of talented youth and experienced veterans, who are starting to gel together more with each practice and match day.

Last Sunday saw the Wellington side pull out a stunning 2-1 win at Adelaide, out-playing a tough Reds side that had been riding a four-match winning streak. They’re now earnt seven points over their past three matches, with an opportunity to move into the top six if they can win against the Wanderers. The Phoenix’s confidence is sky-high and so they will believe they can win every match they play.

The star of this Phoenix squad has undoubtedly been 28-year-old Ulises Davila. With five goals over his past six matches, the midfielder dubbed the ‘Mexican Magician’ has been wowing the crowds with his creative ability. Davila currently sits fourth-equal in the Hyundai A-League goal scoring charts, proving particularly lethal with his penalty kicks (100% success rate from three attempts).

While Davila has shined, an unsung hero for the Phoenix has been David Ball; in addition to scoring his first goal in the last round, he’s shown an outstanding work rate over the past several games and a natural ability to set up teammates to score. His play is vital to the Phoenix’s continued success.

Midfielders Matti Steinmann and Alex Rufer both enjoyed strong games against Brisbane, the former proving himself one of the premier tacklers in the league and the latter a constant disruptor against opposing teams. Rufer was a deserved inclusion in the Hyundai A-League Team of the Week. 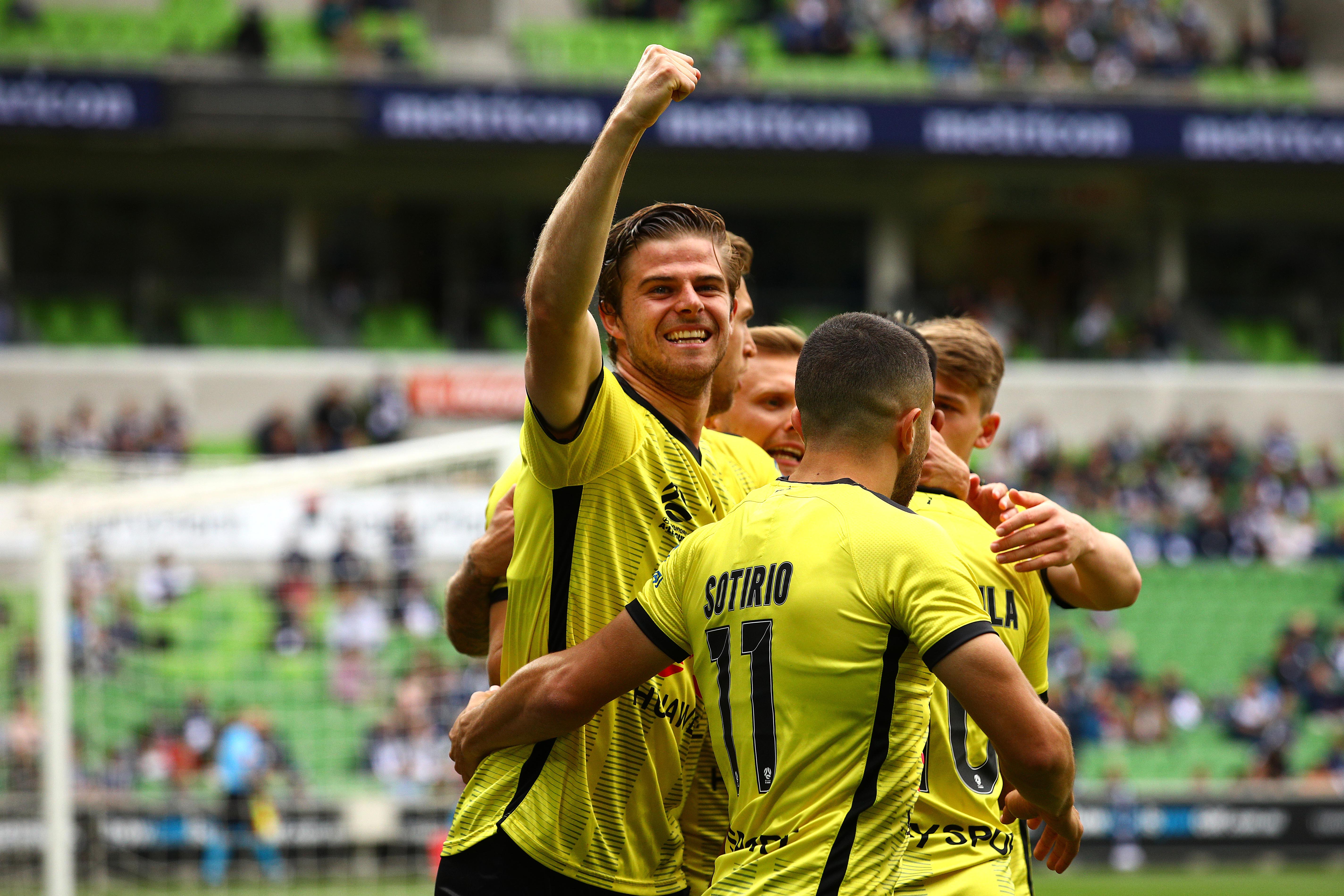 On the defensive end, the Phoenix is anchored by stalwart Steven Taylor, the captain who steadies the ship. He’s supported in the backline by enforcer Luke DeVere, alongside a trio of All Whites in Liberato Cacace ,Tim Payne and Stefan Marinovic.

Meanwhile the Western Sydney Wanderers come into this match on something of a slide; losers of their past three matches. Although they sit at fourth on the Hyundai A-League table, they’ve only won a single match away this season – a 2-1 win against Melbourne Victory in Round 2.

The Wanderers are heavily reliant on their star striker and Captain Mitchell Duke to score goals. In fact four of Western Sydney’s last eight goals have been scored by Duke; however, he’s scored just two goals across seven appearances against the Phoenix in the competition.

Western Sydney also have a strong midfield in Keanu Baccus and Pirmin Schwegler in support – as well as stalwarts Daniel Georgievski and Matthew Jurman in the backline. And their goalkeeper, 34-year-old Swiss Daniel Lopar, currently sits second-equal with Marinovic in terms of saves this season.

But Western Sydney have to be concerned about aspects of their overall team performance; heading into Round 8 they ranked dead last in pass completion, total crosses and first in fouls conceded – showing a lack of discipline that no doubt the Wellington Phoenix will seek to take advantage of.

The Wellington Phoenix can also draw on their record at Eden Park as motivation for a third straight win. They are undefeated thus far at Eden Park in the Hyundai A-League, having won twice and drawn twice at our ‘home away from home’. Earlier this year they had a 1-1 draw against the Melbourne Victory in their last Eden Park match.