Phoenix Focussed On Silencing The Roar This Saturday

Fresh off of a bye week, the Wellington Phoenix are keen to build on their 1-1 draw during Round 5’s match at AAMI Stadium – and to silence the incoming Brisbane Roar this Saturday 23rd November at Westpac Stadium.

READ: POST GAME KICK ABOUT ON THE WESTPAC FIELD

The Phoenix squad are projecting confidence and positivity heading into this match, after displaying solid defence against the Melbourne Victory earlier this month. That effort saw Man of the Match, Stefan Marinovic, and Captain Steven Taylor included in the Hyundai A-League Team of the Week for their outstanding defensive efforts.

Taylor says that although they wanted the win, it was still a well-earned result and something for the club to build on.

”Our game plan worked first half to frustrate them, we took the game to them and defended from the front very well.”

The Phoenix will also welcome back six of their players from international duties last week, including All Whites Marinovic, Alex Rufer, Callum McCowatt, Liberato Cacace and Tim Payne. 20 year old McCowatt was particularly impressive in scoring on his international debut last week, showing strong chemistry with Cacace in the line-up against Ireland.

”I’m very delighted for him to get a goal at international level and very pleased with his performance.”

Reno Piscopo, who scored a spectacular free kick during the Olyroos’ 4-0 win over North Korea, also displayed an ability to contribute on the offensive end which the Phoenix are hoping he’ll replicate against Brisbane.

Marquee striker, Gary Hooper, is expected to be back in action this Saturday after missing the Round 5 clash with a minor hamstring injury. He’ll be looking to add to his goal totals, as will Ulises Davila – who is currently only one of eight players to have recorded three or more goals this season. 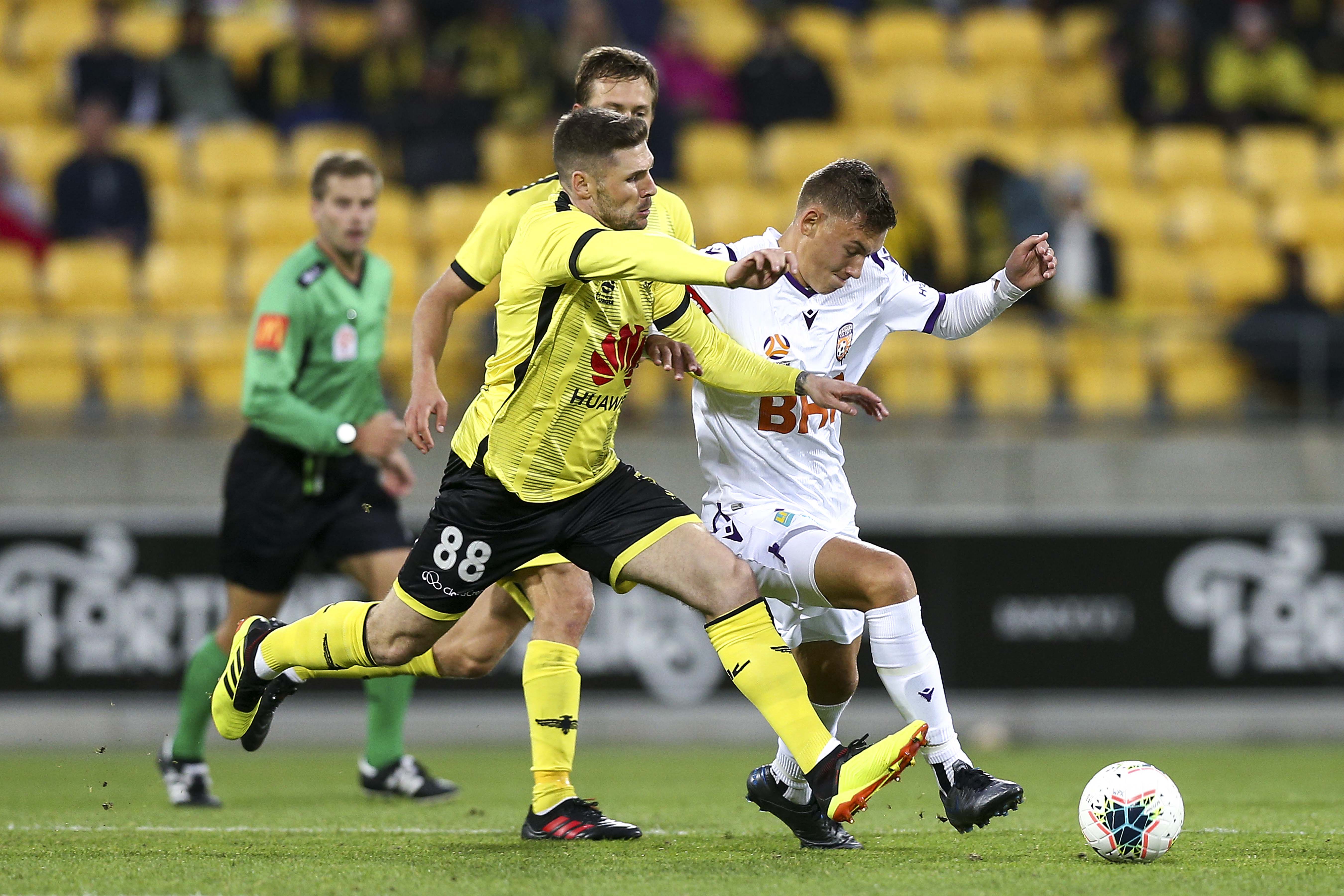 Although the Brisbane Roar has struggled this season, their confidence will have been lifted by the club’s Round 6 win versus top-of-the-table Melbourne City FC – where they came back from a 1-3 deficit to take a 4-3 upset victory, giving them their first win of the season.

Vice-Captain Roy O’Donovan starred in that match with a hat trick, giving him four goals for the season – good for 2nd equal in the Hyundai A-League. Prior to this the Brisbane Roar has struggled to produce goals all season, going scoreless in their previous four matches after sinking a goal in their opening match vs. Perth Glory.

Following his maiden victory as Head Coach, the legendary Robbie Fowler praised the character shown by his team.

“We knew what we had to do. What I will say is that if you didn’t know that our players & this team has character, then we showed it in abundance in that second half,” Fowler said.

Brisbane will also look for guidance from both their Captain, Tom Aldred, as well as Aaron Amadi-Holloway – who scored his first goal of the season against Melbourne City FC – and midfielder Jay O’Shea, who has created more scoring chances (20) in the Hyundai A-League than anyone else.

Join the conversation on Twitter using the hash-tag #WELvBRI

For worldwide coverage, please check out the International Broadcasters showing the game here.