The round of 32 fixture will be played at Kingston Heath Soccer Complex, the 3,300-capacity home stadium of Bentleigh Greens in Victoria.

Bentleigh, who play in the Victoria National Premier League, enter the Round of 32 having dispatched St Kilda, Goulburn Valley Suns and Kingston City en-route to the national draw.

In 2014, the Greens went all the way to the Cup semi-finals losing to Perth Glory, while in the last two seasons they played in the quarter final and round of 16 – both times only going out to Hyundai A-League opposition.

Since the inception of the FFA Cup in 2014, Phoenix have managed to progress passed the round of 32 just once, in the 2015/16 season where they went down to Melbourne City, so new Head Coach Rudan will be looking for his team to impress in the Cup competition before the Hyundai A-League season begins. 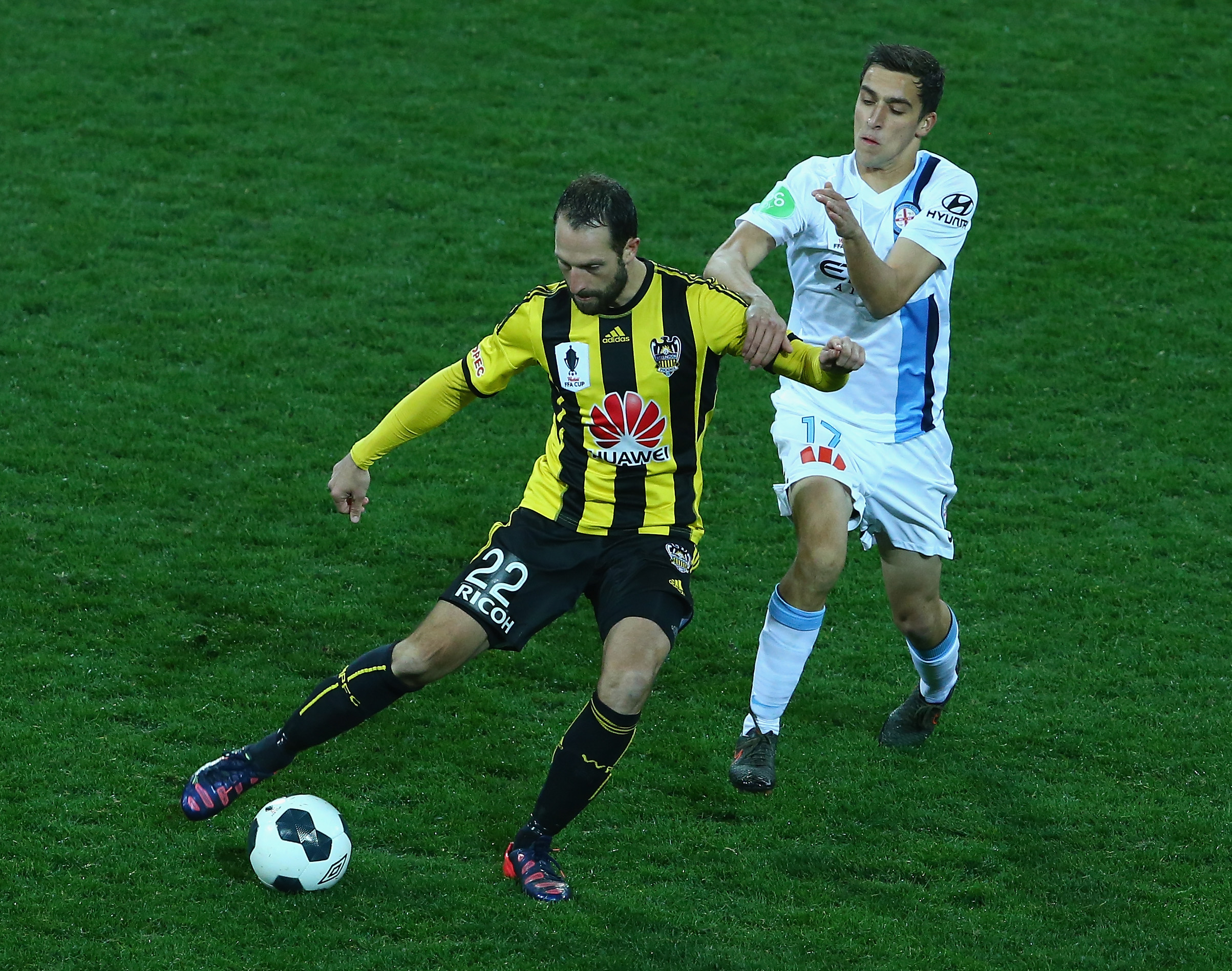 New Zealand based fans can watch the match live on Sky Sport, Pop Up Channel 1.

Ticketing information for each of the FFA Cup 2018 Round of 32 matches will be released in due course by each home club. Please visit www.theffacup.com.au for further details.