Tonight’s match between the Wellington Phoenix and Western Sydney Wanderers at Bankwest Stadium, Parramatta, will be held on the second anniversary of the Christchurch Mosque shooting in New Zealand.

While we can only play a small role to remember this tragedy, our role as a football club continues to promote that we welcome all into our family and continue to promote harmony in our society through the world game.

Both the Phoenix and Wanderers have joined together to honour the 51 victims of this tragedy tonight, with 51 covered seats laid out at Bankwest Stadium in tribute to those who lost their lives; each seat bearing a name of one of the deceased.

The Phoenix first chose to honour the 51 victims of this tragedy two days after it happened, donning the black armband against the Wanderers in a highly emotional match at Westpac Stadium on 17 March 2019. Both teams stood united in a circle on the halfway line prior to kick-off, with Dave Dobbyn’s “Welcome Home” playing over the loudspeakers, followed by a moment’s silence.

It was a tribute the club repeated on 15 March 2020 at Sky Stadium to mark the one-year anniversary, and Wellington Phoenix General Manager, David Dome, says he is grateful to the Wanderers for their support this year.

“Obviously the events of this tragedy had a significant impact on people from both sides of the Tasman – which is still felt today – and for us as a club it affected our players and staff immensely,” said Dome.

“We have long held a positive relationship with the Muslim community in Wellington – thanks in part to our ‘Football for All’ community programme – so it was important for us to stand in solidarity with this community in the days and years following this unthinkable tragedy.

“As we’re unable to play at home this season due to Covid, the Western Sydney Wanderers have been fantastic in working with us to continue the club’s tradition of honouring the 51 fallen, this time at Bankwest Stadium.

“We thank them for the compassion and support they’ve shown with tonight’s tribute.”

Wanderers CEO John Tsatsimas said the club was humbled to play a small role in honouring the victims of this tragedy.

“Our thoughts are with the families and friends of all the victims of what was an unspeakable attack two years ago and we are proud to join hands with Wellington Phoenix to support this moment,” said Tsatsimas.

“While we can only play a small role to remember this tragedy, our role as a football club continues to promote that we welcome all into our family and continue to promote harmony in our society through the world game.”

This match will also be the first A-League game to be played during Harmony Week, which celebrates Australia’s cultural diversity. 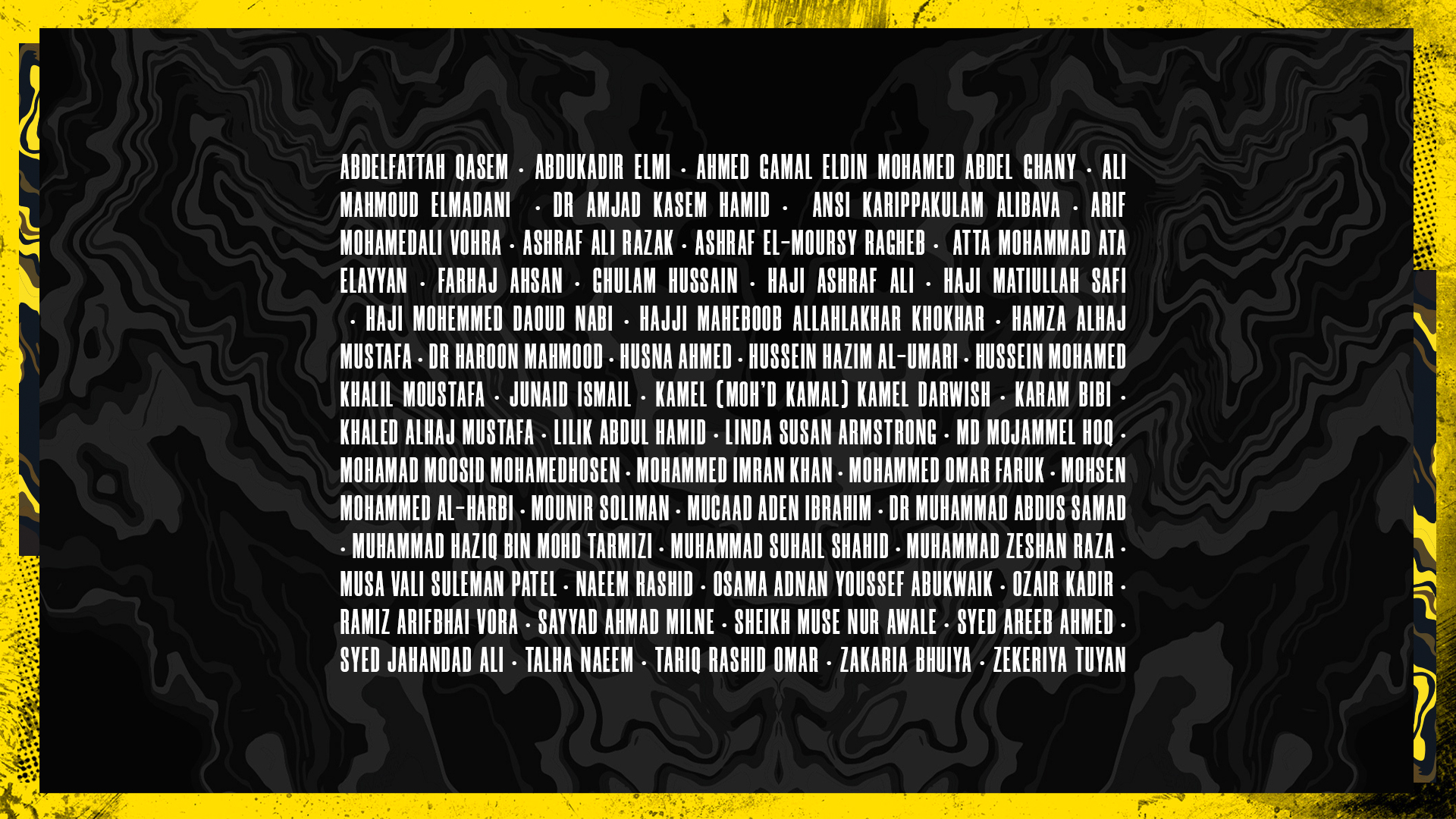