With a team made up largely of Academy players or recent graduates, the youngsters held their own against favoured English Premier League Clubs and some of the best teams from Asia.

Probably the highlight of the tournament was the Phoenix’ 2-1 win over English Premier League champions Leicester City. 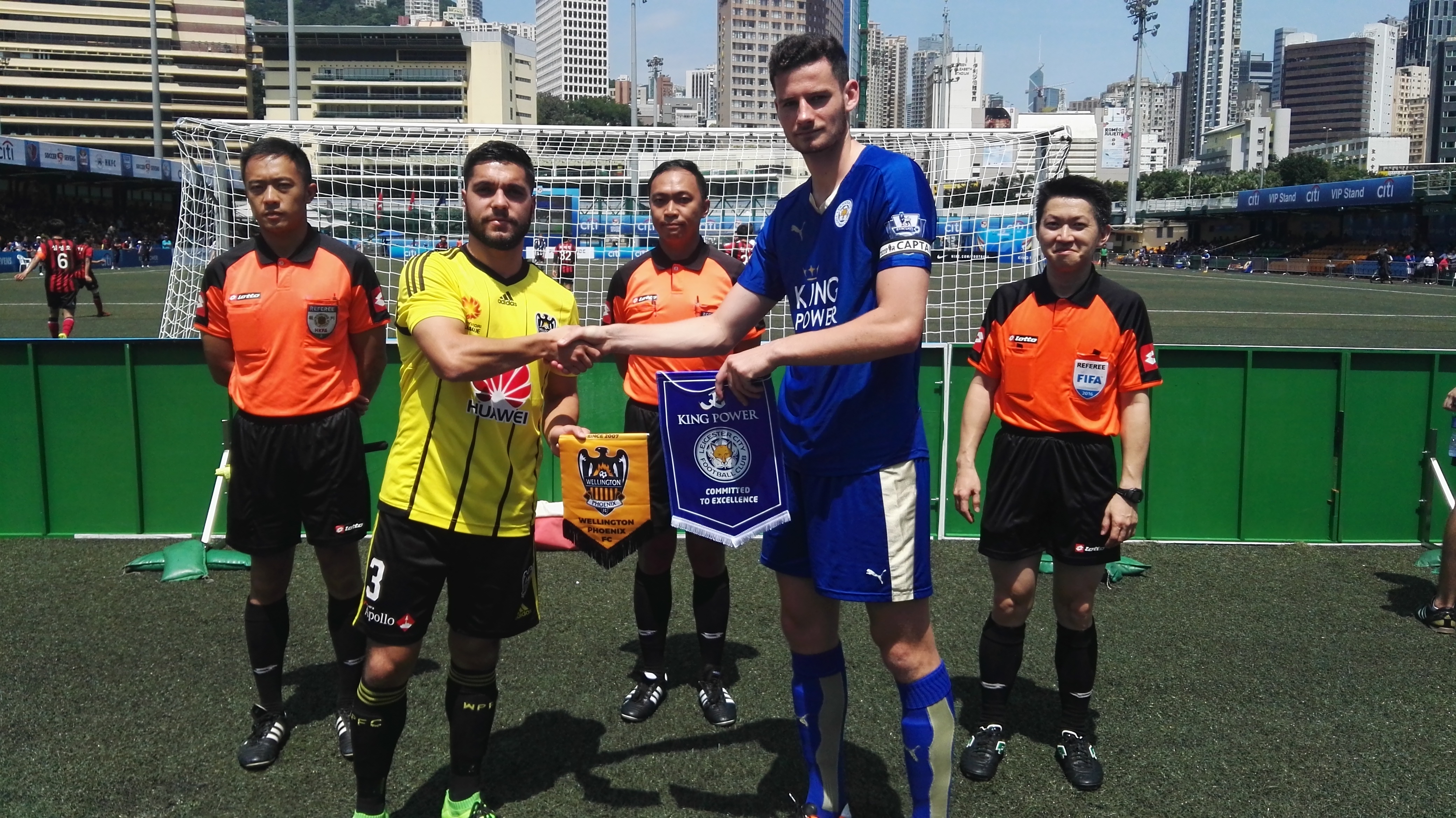 Meeting in the semi-final and dead locked at 1-1 at the end of normal time, the game went to golden goal extra time. Extra time sees both teams reduced to 4 a side with, as is the general strategy, the keeper been taken off and an outfield player donning the gloves.

Hamish Watson, who ended up top goal scorer for the Phoenix at the tournament with four goals and receiving an honourable mention at the awards ceremony for player of the tournament, scored the winning goal after being set up by a tireless Justin Gulley. 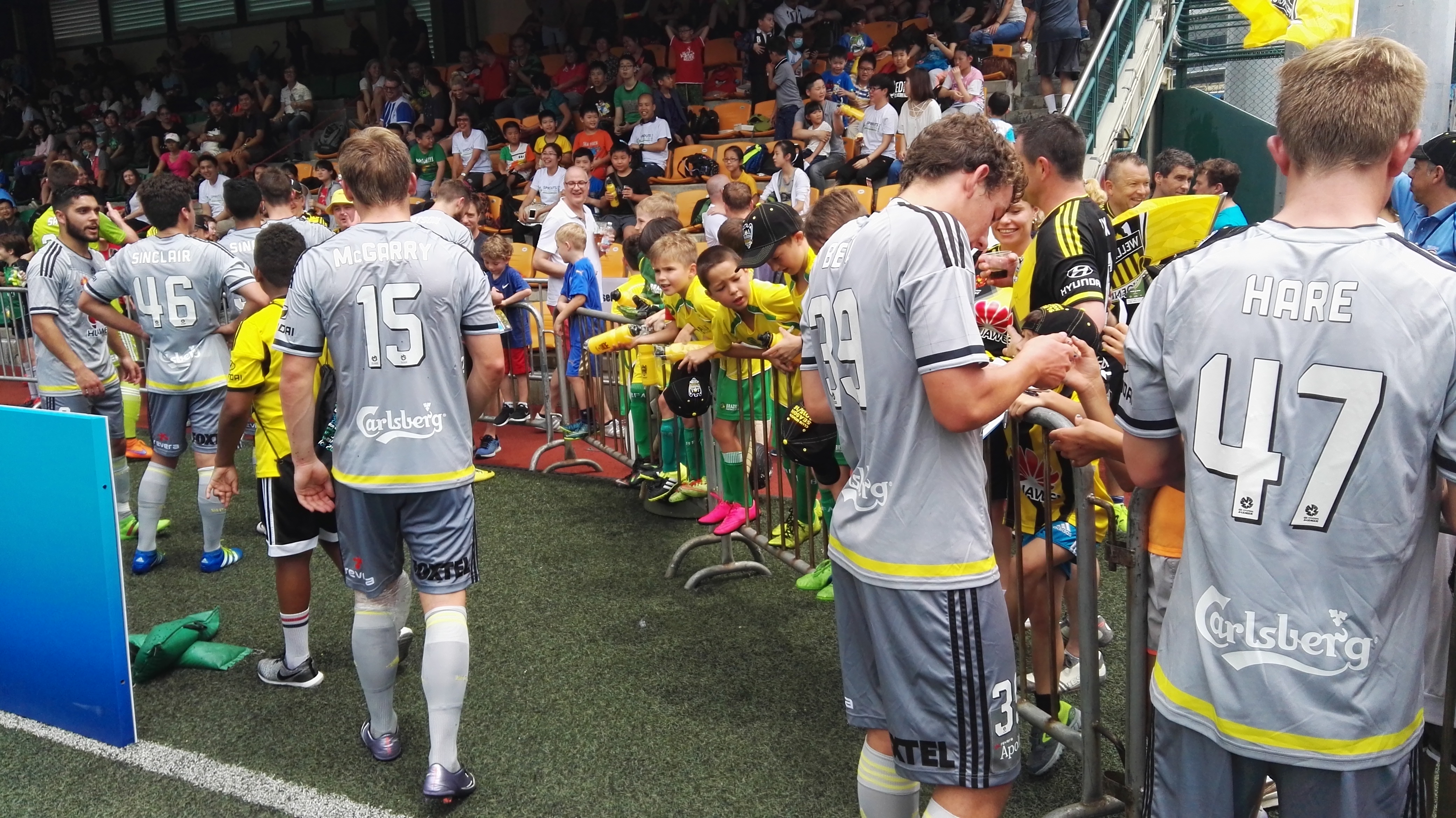 Phoenix Head of Youth Development Andy Hedge, who was also coaching the team at the tournament, was extremely pleased by what he saw from the young players.

“With the average age of the players this year being younger than last year, and with the majority being Academy players or recent graduates, I was really proud with how they performed throughout the tournament especially against Premier League sides – to beat two of them and narrowly lose to the eventual champions is really pleasing.

“Players like Sapreet Singh, Calvin Harris and Joe Bell – either 16 or 17 years old – got good game time against Premier League Clubs and players who were three of four years older

“These young players can actually foot it against some of the best U21 players from the Premier League so that was good.

“The experience that these young boys have and getting themselves benchmarked against some of the best players who are playing week in week out in the U21 Premier League will be a great confidence booster for them and hopefully spur them on to greater things.

“It reinforces the great work of the Academy-Youth Development programme and how it is developing some outstanding talent in New Zealand football.”