This Sunday sees the Wellington Phoenix travelling to Melbourne to play against Melbourne City FC, with the squad focussed on picking up their first win of their young season.

In contrast, Melbourne City have enjoyed an unbeaten start to their Hyundai A-League campaign, following a 2-1 win over Western United last weekend which moved them into second spot on the ladder.

One of only three teams to remain unbeaten after three rounds, Melbourne City will be eager to get another win and try to knock off Western Sydney Wanderers from the top of the ladder. But this week their star striker, Jamie Maclaren – who has scored all four of their goals over the past three matches – announced he was out with a hamstring injury.

How the club replicates his goal-scoring prowess through other players in their squad will play a big part in their chances of defending their home turf at AAMI Stadium this Sunday. The team will also be without defender Harrison Delbridge, who is serving a one-week ban following two yellow cards in last Sunday’s win. This should open up other opportunities for players in the team, especially Lachie Wales or even youngster Moudi Najjar.

For the Wellington Phoenix, the squad have shown plenty of promise in their first three matches this season, displaying a strong attacking style of play that has excited the crowd and generated plenty of chances at goal. Their narrow loss to Perth Glory showed a consistent theme for the club this season; that if they can convert their chances into goals they’ll be a force to be reckoned with.

The team will continue to rely on Ulises Davila and David Ball upfront to create and score goals, as well as integrating Gary Hooper into the attack; fans were encouraged in his limited minutes against Perth Glory as he pressed the attack and drew a penalty that led to Davila’s goal in extra time.

Davila has impressed so far with his attacking ability, ranking first-equal (with Sydney FC’s Adam Le Fondre) on shots attempted, and is second behind Le Fondre with shots on goal. Davila is also 4th in the Hyundai A-League in total goals scored; Melbourne City’s Maclaren is first. 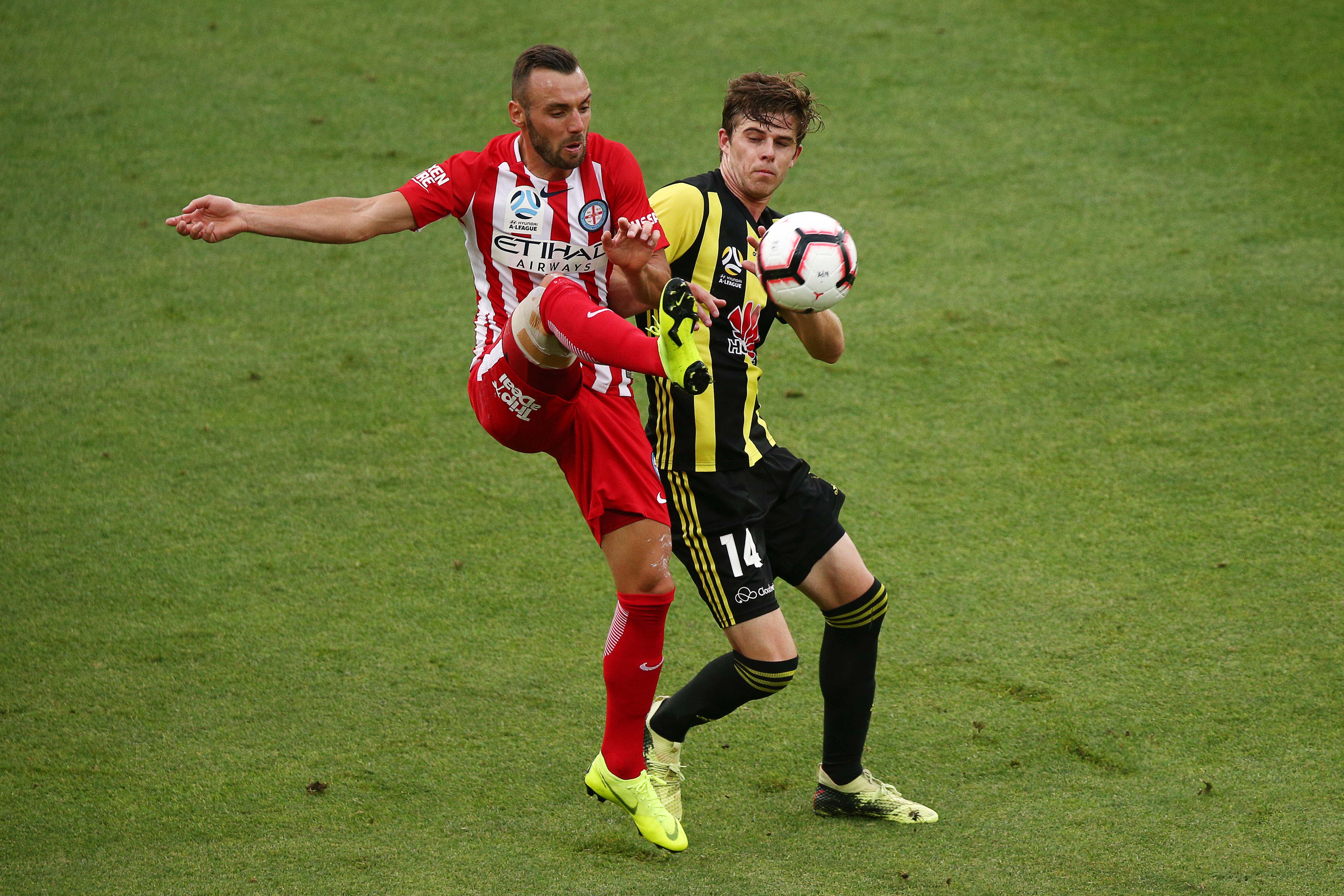 The club will also await the return of their midfielder Liberato Cacace – who is suspended until Round 5 following a red card against Perth Glory – with his defensive capabilities and smart play.

The stats also show Wellington to be an elite passing team so far this season; they are first in both total passes and pass accuracy. In addition, the Phoenix are first in the Hyundai A-League in total crosses (fourth in accuracy). Captain Steven Taylor stands out in this category; so far this season he’s boasting a passing accuracy of 94% from 194 attempts this Hyundai A-League campaign, the highest of any player to have made at least five passes this season.

And as evidenced in their first three games, the Phoenix also have something special in All Whites goalkeeper Stefan Marinovic. Stefan has been responsible for some highlight-reel saves this season, and the stats show that he’s made more total saves this season (16) than any other goalkeeper.

Join the conversation on Twitter using the hash-tag #MCYvWEL